Since the oneset of the conflict between Russia and Ukraine, it has not been business as usual in Russia. The transcontinental country has been hit with several bans from the west, especially from Europe, the U.S. and U.K. However, Russia is not backing down in the war and the ban continues. Due to the ban, large computer or computer accessories manufacturers such as Apple, Dell, HP, and Logitech have stopped supplying the Russian market. Russia has adopted a “parallel import” plan to allow imports without trademarks. This means that some of these brands can do business in Russia anonymously. However, there is a rare keyboard shortage in Russia, as other markets do not have Russian keyboards.

Read Also: Huawei is currently on a recruitment spree in Russia 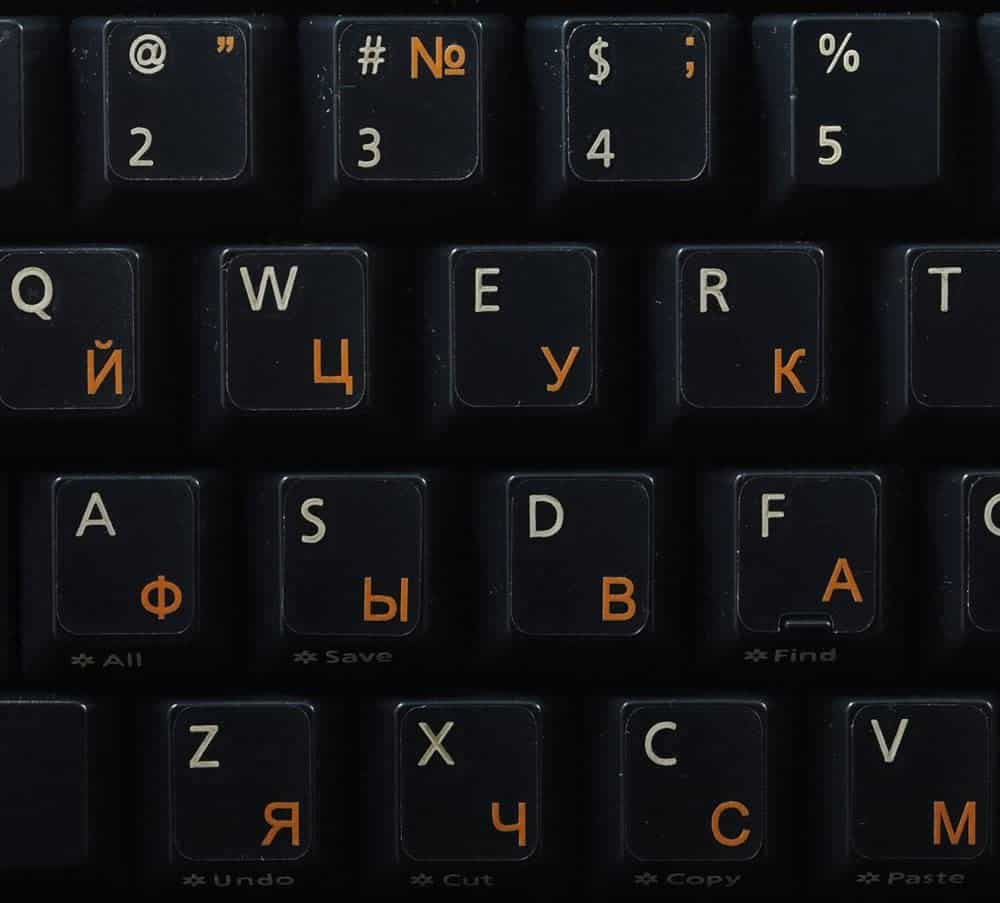 According to Kommersant, Andrey Latyshev, head of laptops and PCs at Marvel Distribution, the total number of laptops and keyboards shipped to Russia without Russian inscriptions could reach 10 per cent by the end of the year. The lack of Russian keyboards has also affected the execution of many government contracts. Suppliers are now looking for ways to buy Russian keyboards but there is no solution for now.

However, on the chain’s website in Kazakhstan, Belarus and Kyrgyzstan, Kommersant found stocks of keyboards and laptops with a Russian layout. According to a source at a major laptop maker, the average cost of engraving Russian is 2,000 rubles ($32). However, on some devuces, there must be a complete replacement of the keyboard. This will obviously end the warranty of the device. Whether or not Russian keyboards are coming anytime soon remains to be seen

Roscosmos: Soyuz spacecraft will cost less to launch than SpaceX and Boeing

“Today, the space transportation system based on the Russian Soyuz manned spacecraft is more economically advantageous, and the price paid by astronauts or space tourists mainly depends on the additional services provided and the overall market situation,” Agat said in a report.

In the report, Agat cited NASA estimates that SpaceX’s Crew Dragon spacecraft cost about $210 million per launch. Similarly, Boeing’s Starliner cost about $345 million per launch. Both companies have been awarded NASA contracts to deliver cargo and people to the International Space Station. However, SpaceX is the only one with a crewed launch license. While Agat did not disclose the exact cost of launching the Russian Soyuz spacecraft, it earlier claimed that the Russian space agency would cost four times less than a U.S.-built spacecraft.

Boeing recently successfully completed an uncrewed test flight of the Starliner spacecraft to and from the International Space Station,. The company also has a crewed test launch planned for the near future. According to current estimates, if a human spaceflight mission is approved, the cost of transporting each astronaut on the Starliner spacecraft is about $87 million. Boeing plans to increase the number of seats on Starliner to seven, with the aim of reducing the cost of a single launch to $50 million. By comparison, SpaceX’s Crew Dragon spacecraft has only four seats, and each seat costs $53 million.

Agat’s report comes ahead of the liftoff of the US manned space mission Crew-5. SpaceX plans to send four astronauts from the Crew-5 mission to the International Space Station in September, including Russian cosmonaut Anna Kikina, the only female astronaut currently serving at Roscosmos. According to a cross-flight agreement between Roscosmos and NASA, Kikina will be aboard an American spacecraft. In exchange, NASA will send an astronaut into space on a Soyuz spacecraft.