Roscosmos said that the Russian “Soyuz MS-21” spacecraft carrying 3 Russian astronauts completed the docking with the International Space Station. Despite tensions, Russia and the United States will continue to share construction results on track. The three of them will spend 195 days on the International Space Station and plan to return to Earth on September 30 this year. This is Russia’s first manned space mission in 2022. In addition, some American astronauts are also preparing to return to Earth on March 30 with the help of the Soyuz. 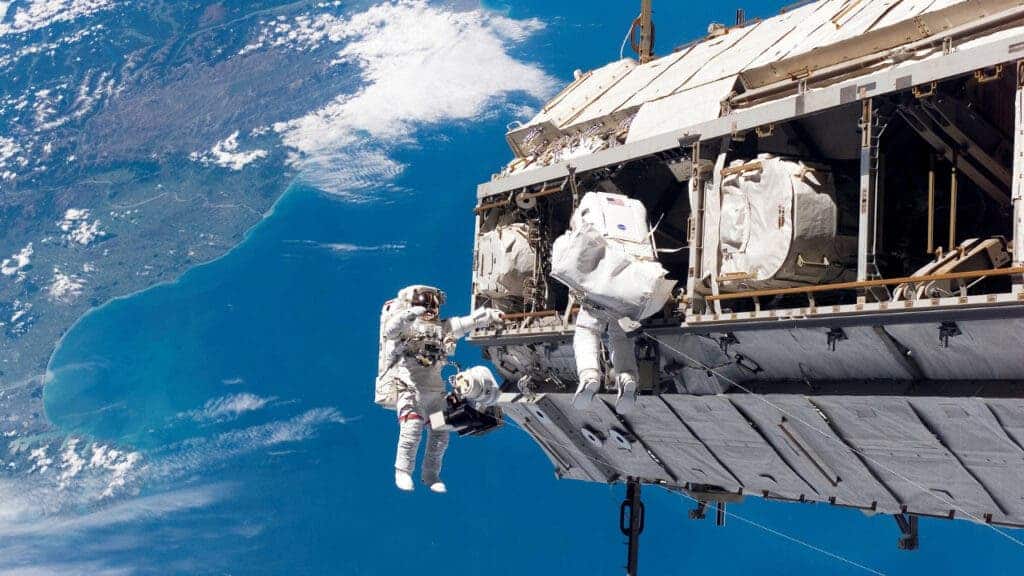 However, the European Space Agency (ESA) had just announced the suspension of its Mars mission with Russia. At the International Space Station, the three Russian astronauts met a warm welcome by four Americans and a German astronaut.

After the Soyuz successfully lifted off from Russia’s Baikonur Cosmodrome in Kazakhstan, it took about 3 hours and 10 minutes to fly, and when it flew about 250 miles (400 kilometers), it successfully docked with the space station. About two more hours later, the hatch opened, and three smiling Soyuz astronauts in yellow flight suits floated into the International Space Station. Also, seven station crew members who were waiting for them on the other side of the corridor warmly shook hands, hugs, and a warm welcome.

Russia and U.S. still cooperate on their space mission

According to reports, the Soyuz team has just started a 6-1/2-month scientific research mission led by commander Oleg Artemyev. He has the support of two rookies, Denis Matveev and Sergey Korsakov. They will replace the three ISS crew members – Peter Dubrov, Anton Shkaplerov, and American astronaut, Mark van der Hey.

When Van der Hey and his two fellow astronauts return to Earth in a Soyuz capsule. He will be in space for a streak of 355 days, a NASA record.

In a few months, the next rotation on the ISS will be three American astronauts. They are Tom Mashburn, Raja Charlie, and Kayla Barron. There will also be ESA’s German astronaut Marty Yas Maurer.

It is worth mentioning that the above four crew members will travel to the International Space Station in November on a SpaceX Crew Dragon spacecraft.

The International Space Station project was launched in 1998 in an effort to improve U.S.-Russian relations after the collapse of the Soviet Union and Cold War hostility sparked the initial U.S.-Soviet space race. It has been run since November 2000 by several cooperative agencies led by the United States and Russia.

However, the relationship between the United States and Russia in space cooperation is currently facing a test. The United States will impose high-tech export restrictions as part of the economic sanctions. This is to “cripple” Russia’s space industry, including the space program.

Previous Moto G30 is getting the Android 12 update