Valve surprised the industry of games several months ago with the release of Steam Deck. For many years, enthusiasts have speculated about a dedicated gaming console produced by Valve. The company tried some iterations of console, but now we have the most promising device in the form of the Steam Deck. To those unaware, this is basically a portable computer with enough hardware to handle triple-A games. The device picks the Nintendo Switch formula but enhances it further with a big focus on portability. The console runs Linux and works with several Linux and Windows games straight out of the box. Obviously, you can run your Steam games straight from the app. But now there is a surprise, you’ll also be able to run some Xbox titles through the Xbox Cloud Gaming.

Microsoft isn’t playing when it says it’s working to bring Xbox Cloud Gaming to as many as possible devices. Microsoft currently supports the Steam Deck through Xbox Game Studios that are available through Steam. Of course, the ones that don’t have a competitive multiplayer component. Now, the company is working to ensure a 100 percent stable Xbox Cloud Gaming experience with the Steam Deck. The only drawback is that it currently involves installing the entire Microsoft Edge web browser.

How to play Xbox Cloud Gaming titles on your Steam Deck

Microsoft has published a support article and Reddit post that explains how to play Xbox Cloud Games on the Steam Deck. The process currently involves installing the Linux version of the Microsoft Edge browser in the desktop Linux environment. Then, you’ll need to add a shortcut to Edge in the Steam interface. Microsoft even made some artwork you can add to the shortcut to make it fit in better with your Steam games.

We worked closely with our friends at Valve to support #Xcloud #XboxGamePass through Microsoft Edge for the Steam Deck. https://t.co/NIuHCJtXMR pic.twitter.com/Jr4JPQSbFC

Worth noting that installing an Edge browser outside of the Steam environment and creating a shortcut is quite work. However, there is still potential for improvements. Perhaps, Microsoft will keep improving the integration with Steam Deck. Maybe in the future, we can even get an easier Edge install on the platform. The other possibility is Steam to ship the Steam Deck with Edge installed straight out of the box. That certainly would be the perfect partnership for Microsoft. 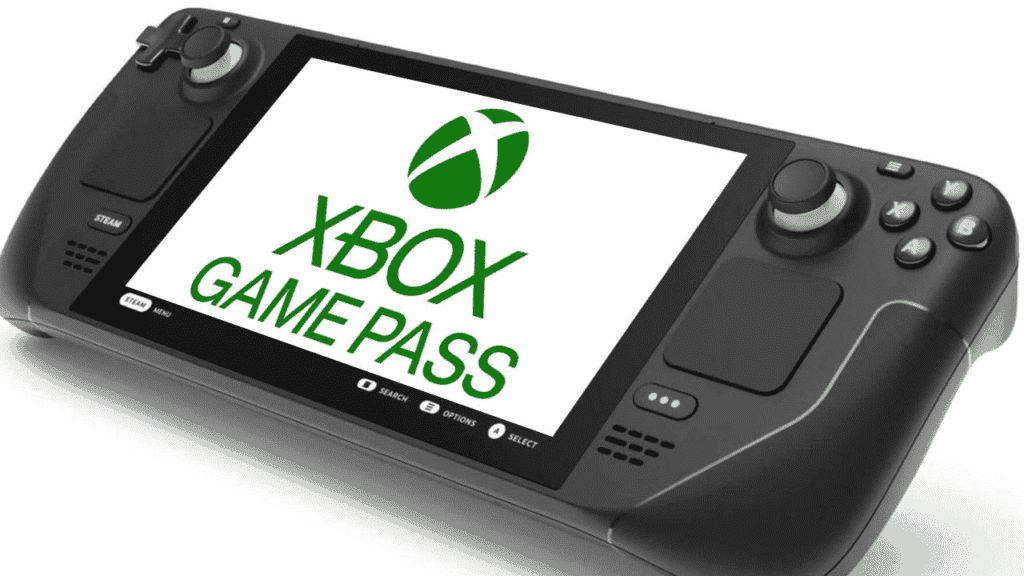 The Xbox Cloud Gaming also works flawlessly in the Windows 10 installed on the Steam Deck. It uses the system drivers recently published by Valve itself. Microsoft has been rapidly improving Xbox Cloud Gaming to make it a more enjoyable platform. The feature has been available on Xbox Series X / S and Xbox One consoles back in November. It adds the ability to run Xbox Games and other third-party titles available on Gamepass without downloading them. The platform is growing exponentially and we expect it to become really stable in the coming years. Perhaps, with Cloud Gaming, Microsoft will allow its older consoles to keep running modern games. The company is achieving good numbers with its recent consoles and even outperformed the PS5 this month.

Check the source for more details. After several months and continuous constraints, Valve is finally shipping the Steam Deck to customers.