Motorola went from one of the best companies for Android updates to one of the worst. The first devices in the Moto G series and Moto X series changed the market. After all, they were updated by Motorola when most of the manufacturers weren’t updating the Android version on their smartphones. These were dark times with Android 2.3 Gingerbread as the predominant Android version. However, Motorola was a Google-based brand at that time. Things changed when it was acquired by Lenovo. In recent years, the company has been plagued with very slow updates and a lack of commitment to providing these updates. Motorola apparently acknowledged the issues and is changing for good. While its Android 12 rolling didn’t start fast, the brand still plans to update a lot of its smartphones. The Moto G30 is the latest device to join the list with Android 12.

Motorola finally disclosed its Android 12 rollout plans in December, however, the updates only started to come in the last month. The company surprisingly picked a smartphone from 2020 to start the update. It clearly shows how committed Motorola is to bringing Android 12 to most of its devices. Today, the update is reaching a newer model which is part of the brand’s new mid-range structure that quite follows Samsung’s way with the A and M-series. 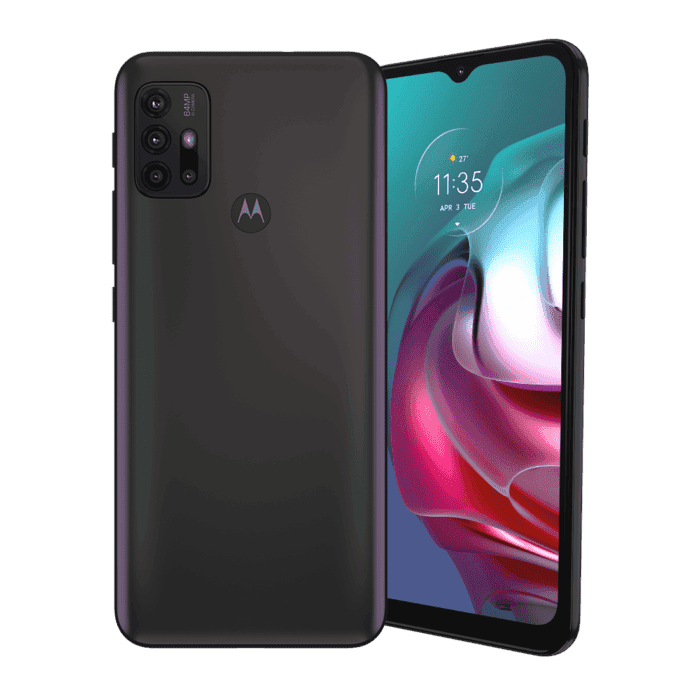 Moto G30 gets Android 12 update in just one market

The Moto G30 has been released almost one year ago. The device is now in the process of receiving its update to Android 12, and the rollout has started in Brazil. As usual, the company is starting with the Latin American country which still figures as one of Motorola’s most important markets. In fact, Motorola and Samsung fight for the preference of customers there. Long-term software support may be an important characteristic that will determine which company will get users’ attention. And Samsung certainly is shining in the update department.

According to reports, Moto G30 users have reported getting the update notification. It’s a 1.09 GB download, the new software, carries the SoRCS32.41-10-9-2 build number. It’s currently arriving on the dual-SIM version of the Brazilian Moto G30. It carries model number XT2129-1-DS. Aside from all the goodies that Android 12 packs, this one also comes with the February 2022 security patches. It’s a month outdated, but it’s still decent for a mid-range smartphone. 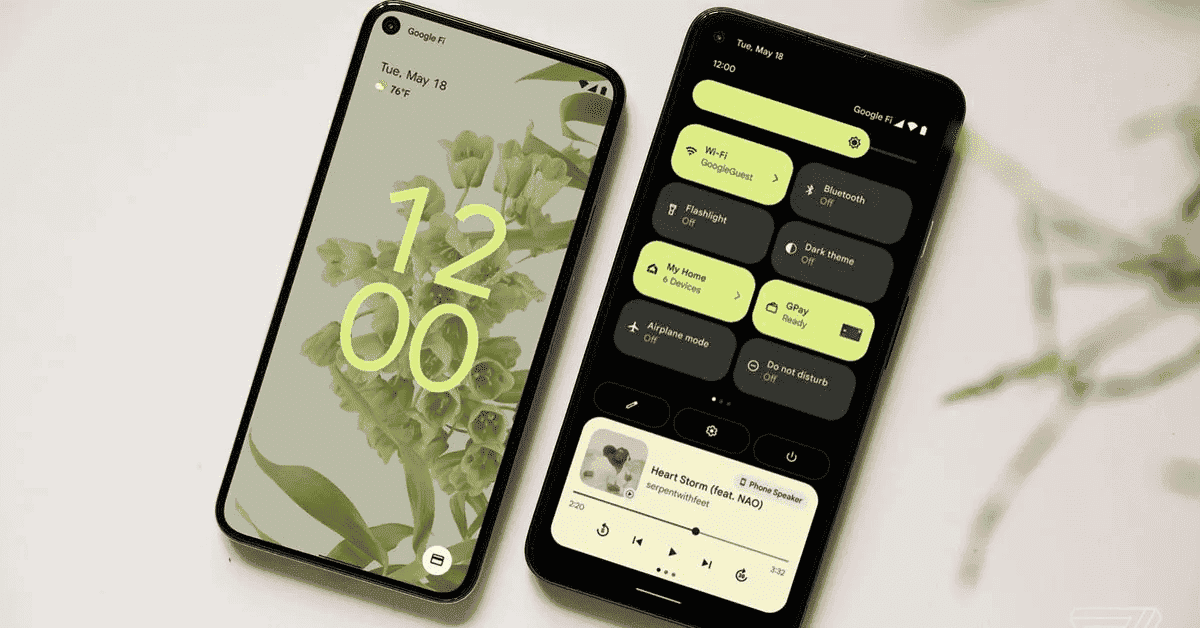 The update is out in one market, however, it may reach other markets pretty soon. The company is performing a gradual rollout, therefore, more devices should receive it in the coming days. Hopefully, other markets will get the firmware before the end of March.

Meanwhile, Motorola is busy with the launch of the Moto G22 and Motorola Edge 30.