Planned to arrive first in Nigeria, the digital giant’s fiber optic cable has finally chosen Togo as its first African stopover. This reinforces the country’s ambitions as a digital hub in West Africa.

“Togo, which was not on the list of beneficiary countries of the first cohort, was integrated after several months of negotiations and it becomes the first African country to host the cable”; rejoiced the Togolese Minister of Digital Economy and Digital Transformation, Cina Lawson; on March 18, on the quay of Togo Terminal of the autonomous port of Lomé.

The ceremony, chaired by Head of State Faure Gnassingbé, marked the welcome to Togo, the submarine fiber optic cable from the digital giant Google, which is to link nine countries on the continent to the rest of Europe. from Lisbon to Cape Town.

“This success allows us to meet the requirements of the government roadmap on strengthening internet connection to the global network,” added the Togolese minister. The cable, “which must offer 20 times the bandwidth of any other existing cable in West Africa”; must be synonymous with an increase in internet speed; an improvement in the experience users; and a reduction in data costs of more than 14% by 2025, according to data from his ministry.

“We are delighted that Togo is the cable’s first landing point on the African continent, as it aligns with the country’s ongoing efforts to promote digital inclusion for Africa,” said Nitin Gajria, Managing Director from Google for sub-Saharan Africa. 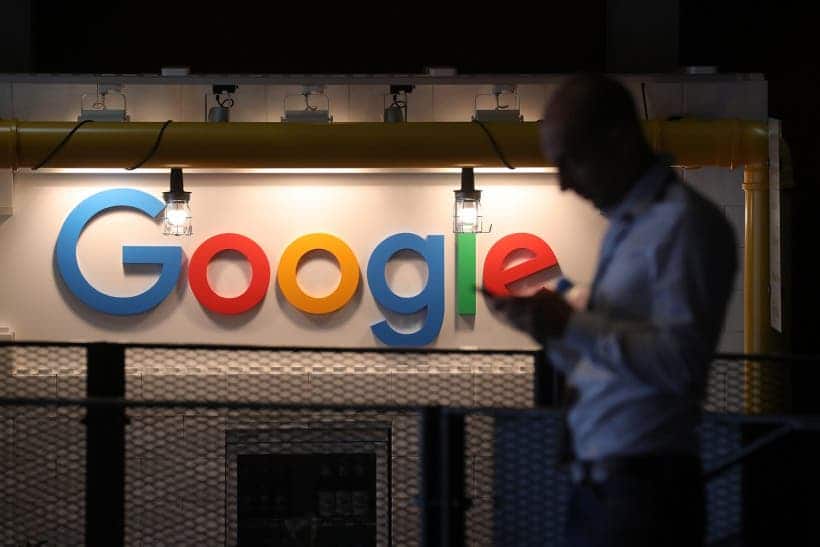 According to a study sponsored by Google, the submarine cable should create 37,000 jobs between 2022 and 2025 in the country and generate more than 350 million dollars in business over the period. The equipment should also make it possible to greatly increase the internet penetration rate, currently 23%.

While the first host country was to be Nigeria, Lomé accelerated the discussions started in 2019 with Google; putting forward its national strategy, “Togo Digital 2025”, to finally obtain the premiere of cable reception.

Once the deployment is complete, the Togolese company CSquared Woezon; owned by the SIN (44%) and CSquared (56% parent company); will take the maintenance and operation of the latter, as well as the existing terrestrial fiber-optic networks.

To these missions, there will also be the “management and deployment of metropolitan fiber and national backbone networks across the country”; detailed Lanre Kolade, the general manager of the CSquared group. This should enable Togo to achieve its ambition of becoming a digital hub in West Africa; with connectivity to neighboring countries; including Ghana, Benin and Burkina Faso.

Until now, the country gets a single cable, the WACS (West Africa Cable System); which makes it vulnerable to connection difficulties and cuts; as in January 2020 when a malfunction led to connection problems for more than twenty hours.

After Lomé, the ship, which pulled the cable from Lisbon to the Togolese capital; will set sail for Lagos in Nigeria before heading to South Africa; for general commissioning scheduled for the last quarter of the year.

Previous Samsung named the devices that will get One UI 4.1

Next Moto G30 is getting the Android 12 update