Motorola is slightly behind its competitors when it comes to Android support. That company that made its name years ago as one due to its commitment to software support for the Moto G series now offers only one major update for its flagships. That’s the company’s official statement made during the Motorola Edge 20 series release, but apparently, something is changing. The company is getting more attention with the Motorola Edge X30 and the upcoming Motorola Frontier. With the groundbreaking hardware, the company needs to offer software support to make customers opt for its smartphones. As far as the two-year-old Moto G Pro is concerned, it’s getting its second major Android update. So, it’s possible that flagships will also receive two updates in the future.

The Lenovo-owned brand unleashed its Android 12 roadmap in December but didn’t specify when exactly we could expect the first builds to roll out. We still had a February 2022 mention by the company, and apparently, the brand is honoring these words. The big surprise is to see the Moto G Pro, which launched in 2020 with Android 10 is the first to get this update. We have been expecting it to come first for the 2021 flagships, but Motorola begs to differ. 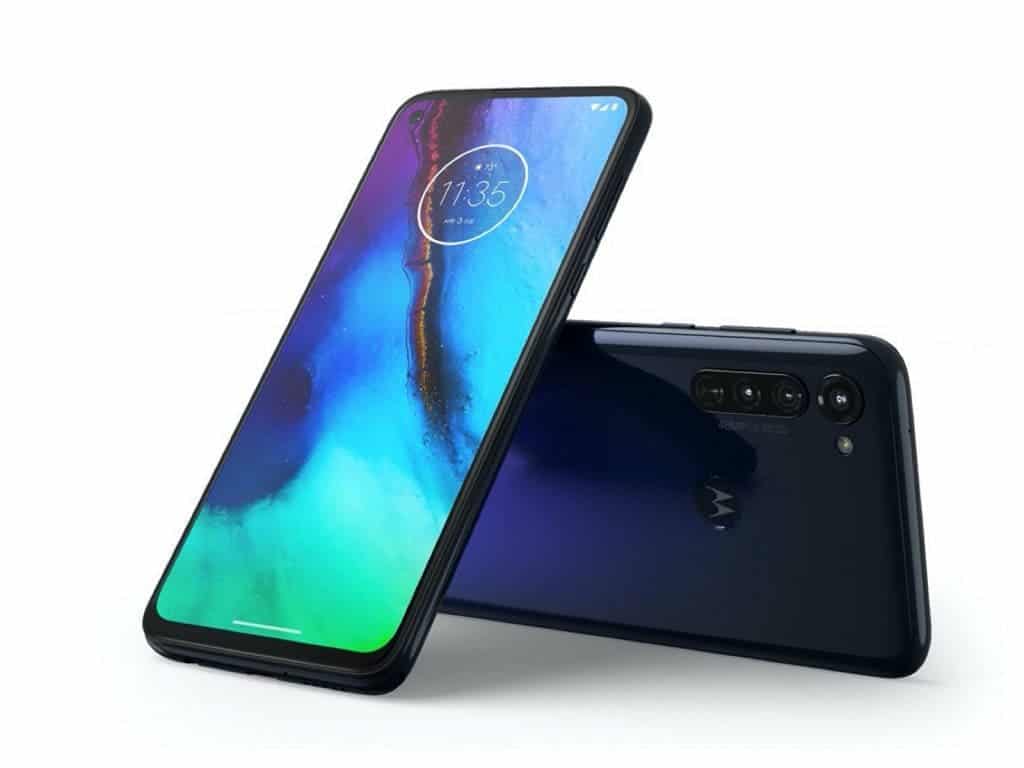 The Android 12 update brings all the goodies introduced by Google with Motorola’s MyUX skin running on the top. Currently, the update seems to be rolling out in the UK and carries firmware version S0PR32.44-11-8. Worth noting, that in the United States, the device is called Moto G Stylus. So it may be just a matter of time until the North American Moto G Stylus starts to receive the same Android 12 treatment.

Worth noting that, as you may expect, the update for the Moto G Pro is rolling out in a gradual manner. Therefore, it may take a few days to cover all eligible devices. We assume that Motorola will expand this update to other regions in the next few weeks. You can manually check if the update is available heading to Settings >> System >> Advanced >> System Updates menu.

The Moto G Pro probably reaches the end of its software support with this update. We’re not expecting the 2020 smartphone to get a third major Android upgrade. In fact, it’s quite surprising to see it getting Android 12 ahead of other smartphones, especially the flagship Motorola Edge 20 and Edge 20 Pro.

Motorola has around 30 smartphones eligible for the Android 12 update. We expect to hear more about the rollout now that the Moto G Pro is opening the doors.