As usual, when a new Android system hits the public, the first set of devices to get the update are flagship smartphones. Furthermore, Pixel devices are also the first to get this update. The Android 13 is on its way and it is almost certain to arrive next month. However, a mid-range smartphone is already getting set to receive the update as early as next week. According to 9to5Google, Google said that it will push the Android 13 Beta update for the Pixel 6a next week. 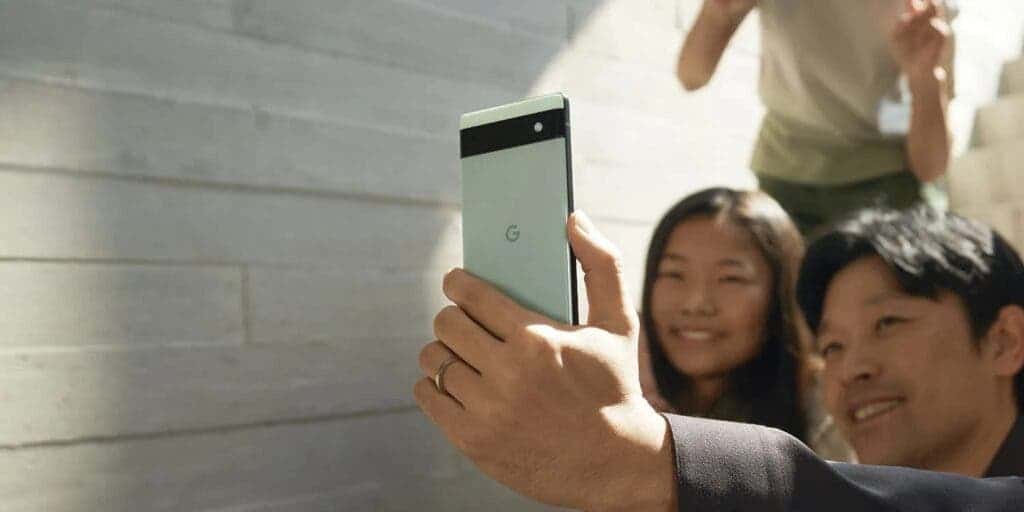 This smartphone will come with a price tag of about 459 euros (about $469). It uses a 6.1-inch OLED screen with a refresh rate of 60Hz. This device also comes with a wide-angle 8MP front camera as well as a 4410 mAh battery that supports 18W fast charge support. At the launch of this device, it comes with an Android 12 system.

Pixel 6a to upgrade to Android 13

The phone is about to be upgraded to Android 13. On Android 13, Google continues the Material You design language, supports users to create a personalized interface, and allows users to set the language for specific APPs. For example, the system sets the language to English, but the user can set the language of an APP to Chinese.

In addition, Android 13 further integrates the privacy-related settings scattered in the past into a new “Privacy Information Center” for users to directly check the usage of various permissions in the past week. You can see the permission usage records down to the minute here.

It is worth noting that the system also adds support for MGLRU (Multi-Generational Least Recently Used). It also adds the multi-page recycling strategy to the AOSP source code of Android13.