It’s now official, the next generation of Intel processors will launch this fall. Pat Gelsinger, CEO of the firm, confirmed that the Raptor Lake chips will be available before the end of the year, while the Innovation conference is scheduled for September 28. Previous rumors were for a release on October 17th.

As the release of the Raptor Lake approaches – and the leaks are linked on the web – we were still waiting for confirmation from Intel regarding a launch this year. The leakers have already announced that the latter will take place on October 17, 2022. We will have to wait a little longer to have the precise official date, however, we now know the manufacturer does indeed plan to make its chips available before the end of the year.

Raptor Lake processors will debut sooner than Alder Lake, according to Intel 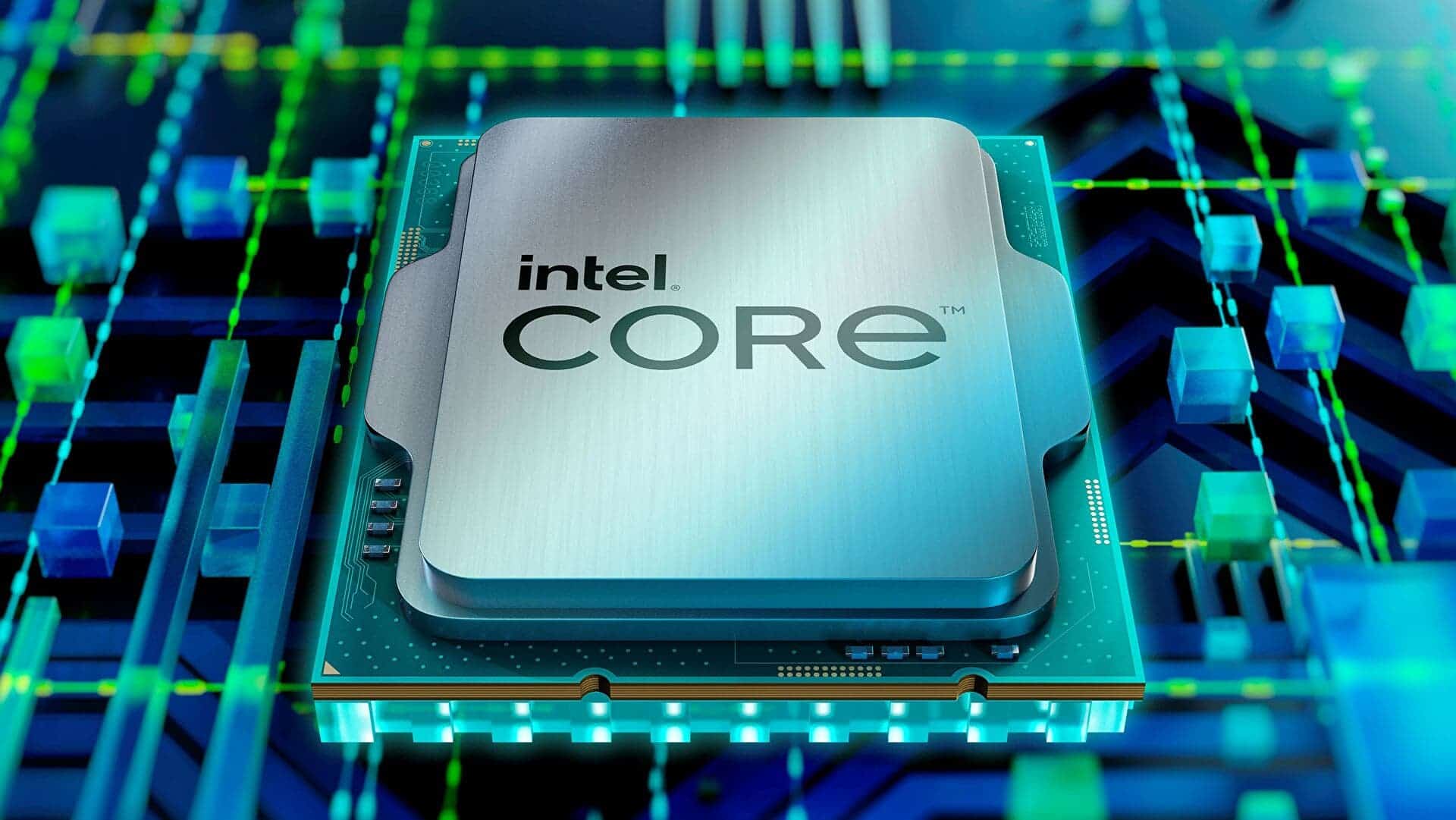 Pat Gelsinger, CEO of the firm, indeed mentioned the subject during the recent financial report for the second quarter, saying “We are building on Alder Lake leadership with Raptor Lake in second half of this year and Meteor Lake in 2023”. Later, he clarifies his plans by mentioning the fall of 2022. This therefore accords with the forecasts of the leakers. As a reminder, Intel has already confirmed that its Innovation event will take place on September 28th.

It is therefore more than likely that the presentation of the processors will take place at this time. In addition, we can expect a presentation of the mobile version of the Raptor Lake; since Pat Gelsinger adds that these will follow the desktop versions “before the end of the year”; thus leaving the field open for the Meteor Lake in 2023. Note that this 13th generation will therefore arrive less than a year after the launch of the Alder Lake CPUs.

Moreover, according to Pat Gelsinger, Intel has sold 35 million units of its current generation of processors. “Within today’s market, we also see relative strength in the high-end segments we serve in the consumer and commercial sectors;” he explains, adding that “the Raptor Lake family will offer customers significant benefits; including double-digit performance gains across generations and socket compatibility with Alder Lake».

Previous TikTok Music Is Going To Challenge Other Music Streaming Services, Such as Spotify and Apple Music