Intel’s basic quarterly report operated mainly in monetary terms, so it was not so easy to understand how many products were actually shipped from the dynamics of changes in the company’s revenue. Intel does not disclose the actual quantitative indicators but explains what their relative change was in the past quarter. The direction of laptops in the last half of the year fall a lot.

More detailed statistics can be studied on the report form 10-Q that appeared on the pages of the Intel website. In the client segment, the company‘s revenue for the second quarter, we recall, decreased from $10.3 to $7.7 billion, and of the latter amount, $4.8 billion came from components for laptops, and $2.3 billion from components for desktop systems. Revenue in the notebook segment decreased by 29%, in the desktop segment – by 18%. In both cases, the dynamics of deliveries of the corresponding components in unit terms deteriorated at a faster pace. 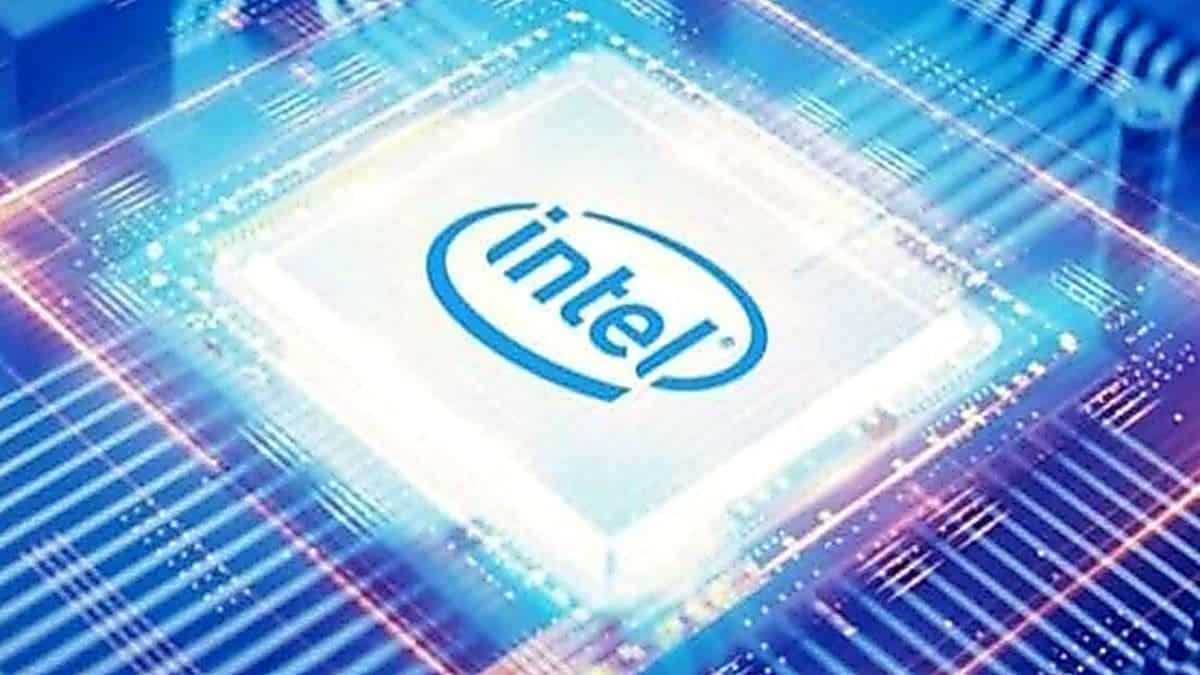 Thus, the number of components for laptops shipped in the second quarter decreased by 38%; compared to the same period last year. According to Intel, this was due to a decrease in demand in the consumer and educational segments. At the same time, the average selling price of an Intel laptop product increased by 13% in the second quarter, as the company sold more components for the commercial segment, and less for the consumer and educational segment. It turns out that the concentration on the commercial segment allowed Intel to partially compensate for the reduction in the supply of components, because the latter fell by 38%, while revenue decreased by only 29%.

Read Also:  Intel will receive the most subsidies in the US chip bill

In the desktop segment, an 18% decline in revenue was accompanied by a 19% decrease in shipments; and the average selling price of Intel components increased by 1%. Again, lower demand from the education sector allowed the company to post similar results. In both the mobile and desktop segments, the company said the decline in demand for Intel components in the second quarter was due to PC makers and component suppliers having to work with existing inventory that turned out to be above the norm, and therefore buy new batches. products they simply did not consider reasonable.

If we consider the entire first half of the year; then the number of components shipped by Intel for laptops decreased by 36%; and in the desktop segment, the reduction was 15%. In the first case, the average selling price increased by 23%, in the second – only by 4%. If in the desktop segment such dynamics was achieved only due to the concentration on the commercial segment; then in the mobile segment some growth in demand for consumer laptops with more expensive processors also helped.