A few days ago, we heard that the upcoming OPPO Watch 3 series will debut the Qualcomm Snapdragon W5 Gen1 wearable platform. Today, the company officially confirmed this.

Though the manufacturer hasn’t announced when the launch event will take place, from other reliable sources, we heard that it is scheduled for August 10. This is also in line with the previous rumors suggesting that the OPPO smartwatches are coming in early August.

Well, let’s get back to Qualcomm’s new platform as it’s going to be the biggest selling point of the watch. Compared with its predecessor, the Snapdragon W5 brings three major upgrades:

The large core and coprocessor use 4nm and 22nm processes, respectively. This is a significant upgrade in comparison to the previous generation of 12nm+28nm. The large core is responsible for 5% of the interaction time. It supports Wear OS, AOSP operating systems, and supports Android applications. As for the coprocessor, it is responsible for 95% of the interaction time. It is oriented to the FreeRTOS system and integrates the M55 CPU core, 2.5D GPU, display, audio, and other components to maintain the daily operation of the device. 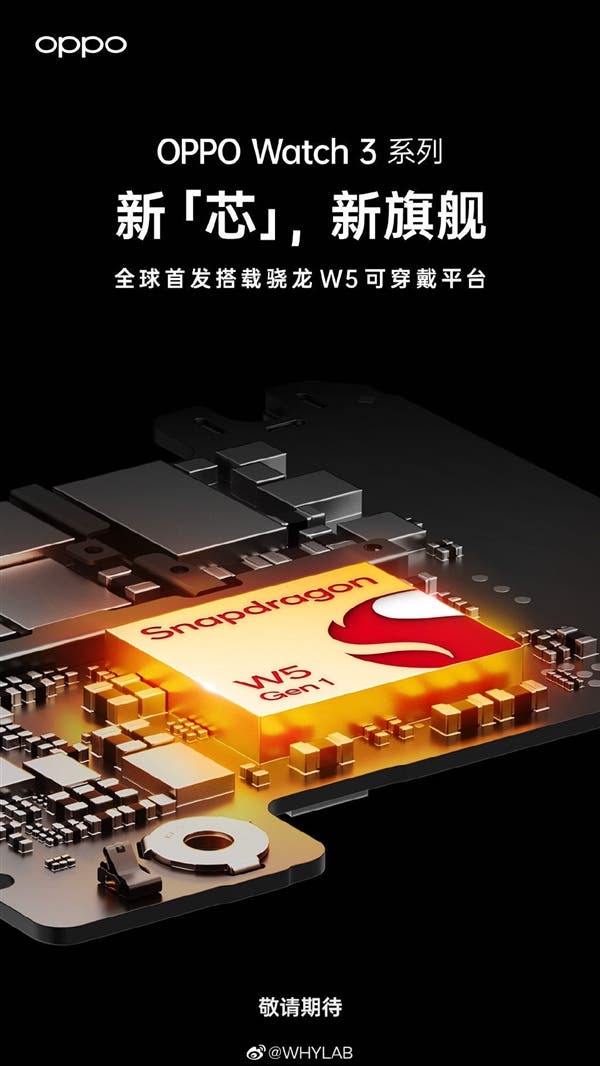 At the same time, now it occupies 30% less space. However, apart from this, the new generation of chips ought to bring a smoother and more functional experience to the OPPO Watch 3 series. So there is every reason to think these smartwatches will make tough competition to top-brand watches on the market. 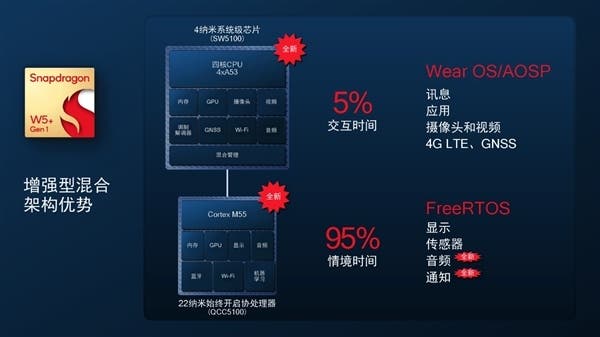 Other Features Of OPPO Watch 3

Previously, we also got rumors that there will be three models of the OPPO Watch 3. They all will support eSIM technology with independent eUICC chips. Plus, these watches will run the company’s own ColorOS Watch system. 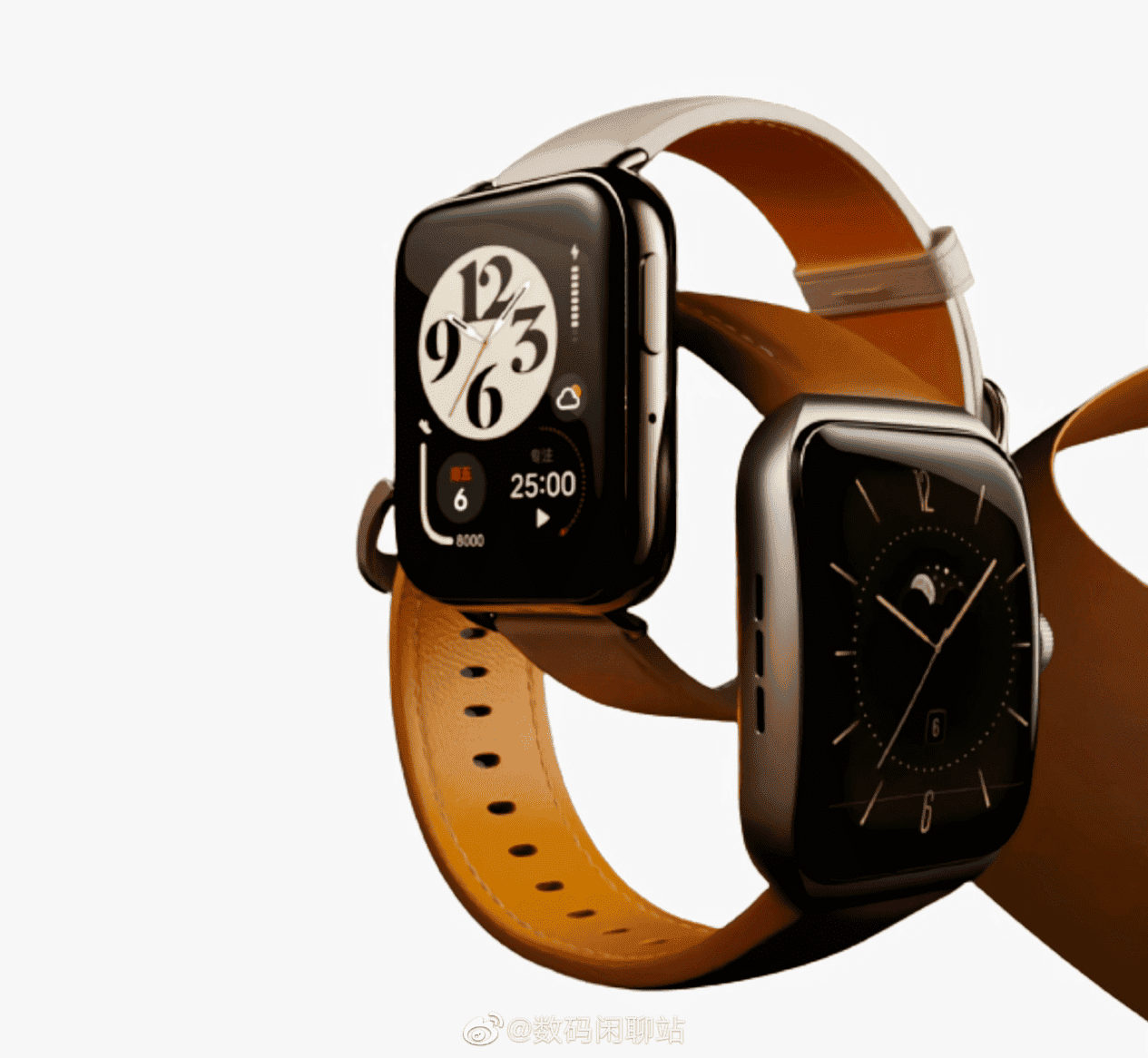 The leaked information also showed that the OPPO Watch 3 watches will come with a high screen-to-body ratio screen and use a micro-arc square dial design. Customers will be able to choose from black, silver, dark gray, light gold, and other colors.

Next Android Tablet Market Dropped By Half In Q2 2022