However, if the first two will still continue using Apple’s familiar design, the Apple Watch 8 Pro (or simply the Apple Watch Pro) will adopt a new design. We know that Apple doesn’t like to make many changes in its product design. And this is also true for smartwatches. But a rugged smartwatch has quite different requirements. So the company has to make some major modifications. Apart from the changes that will make the watch rugged, it will come with a rectangular shape. Plus, it won’t have flat sides. Though previously, we have heard the opposite, now, Bloomberg proves this.

Besides, we’ve already heard that the Apple Watch 8 Pro will be much bigger. When saying this, we mean its body will be bigger, but the display will differ from other models by 7% only. What’s more important, the screen will be more shatter-resistant than current Watches. The chassis is said to be made out of durable, lightweight titanium. Well, we guess the watch will come with a large body not only for hosting various sensors but also a bigger battery.

As Bloomberg’s Mark Gurman reported, the Apple Watch Pro will boast a body temperature sensor. Besides, Apple is working on a blood pressure sensor for future models. But we guess they will come in 2025 or thereabouts. 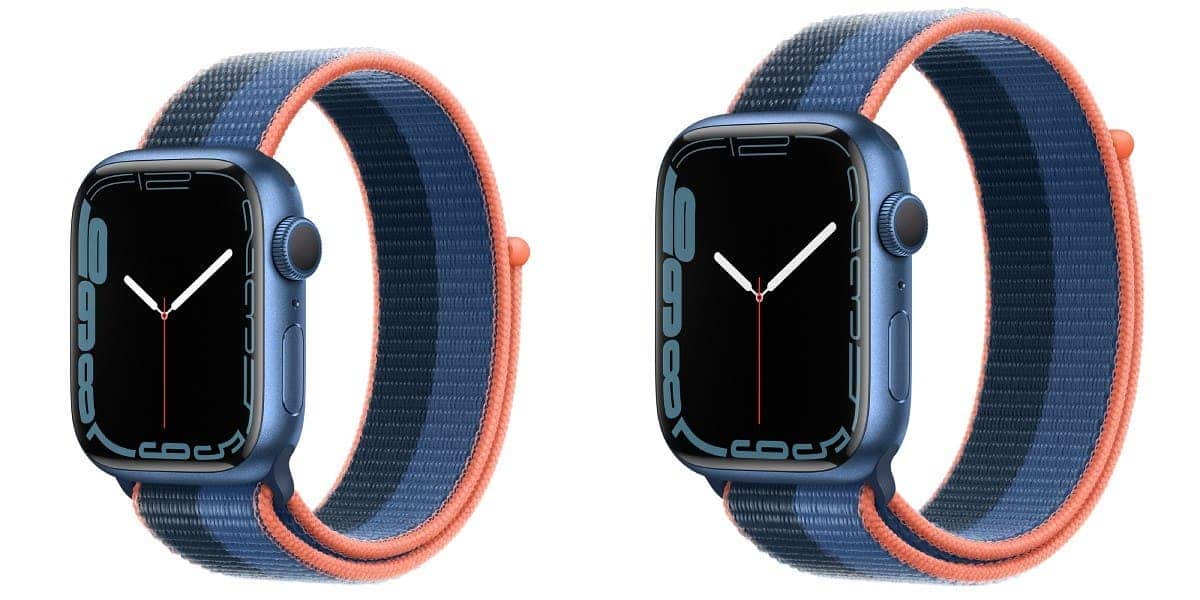 The rugged Apple Watch 8 Pro should be announced in the fall with its siblings. The starting price ought to exceed $900.

There are still no guesses about how the rugged Apple Watch will perform and whether it will hamper other models. But we don’t have to wait long.

Previous Apple, Google, Microsoft, Amazon & other US tech giants are the biggest buyers of illegal gold