Brazilian police charged an Italian smelting company, Chimet, with traders who illegally purchased gold in the Amazon rainforest. According to the investigation, the biggest buyers of the illegal gold are American tech companies. The likes of Amazon, Apple, Microsoft and Google’s parent company Alphabet, are all on the list. Tech companies often use small amounts of gold on the circuit boards of electronic products. Brazil’s federal police have accused Chimet of buying millions of dollars’ worth of gold from trader CHM do Brasil. The also trader buys from illegal miners, police documents show. 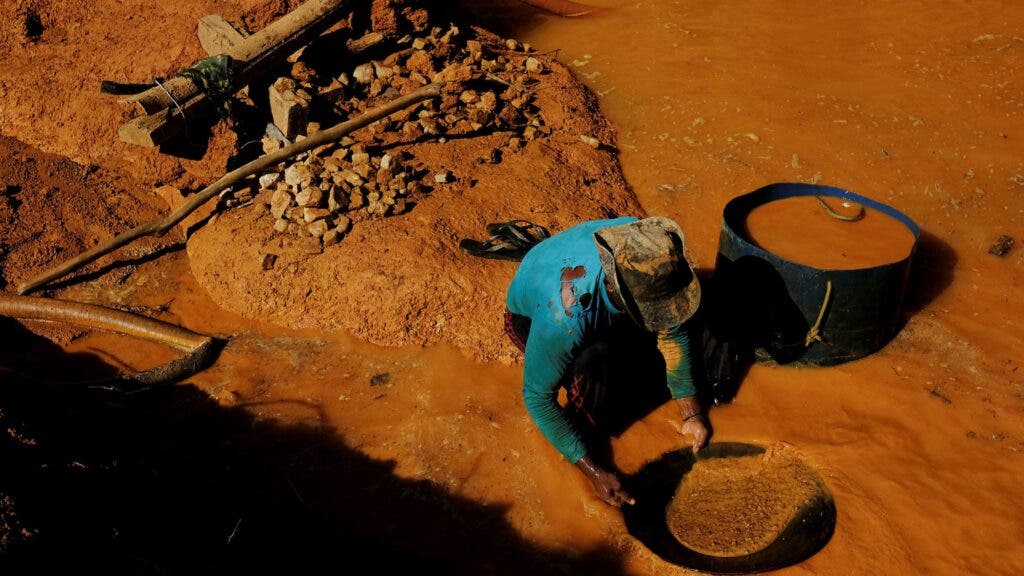 Four U.S. technology companies, Amazon, Apple, Microsoft and Google parent Alphabet, have listed Chimet as one of their more than 100 gold refining suppliers in the past five years, according to the data. Since Chimet buys illegal gold, thus these American tech giants also buy illegal gold.

Apple did not specifically mention Chimet, but said in a statement that it prohibits the use of illegally mined minerals. Apple claims that companies that fail to comply with its standards are removed from its supply chain.

Brazil’s right-wing President, Jair Bolsonaro, who took office in 2019, advocated the legalization of mining on indigenous lands. This has led to a surge in illegal mining activities in Brazil. Illegal mines have ravaged lands in the Amazon rainforest and deadly mercury is polluting the rivers. Furthermore, the illegal miners have often clashed with indigenous tribes.

Brazil’s data agency estimates that in Bolsonaro’s first two years in office, the country produced 84 tonnes of illicit gold. This is a 23 per cent increase from the previous two years and equivalent to nearly half of Brazil’s total gold production. The investigation into the alchemy company Chimet is still ongoing.

As of now, there is no official statement from the American manufacturers that purchase illicit gold in Brazil.

Next Apple Watch 8 Pro Rugged Smartwatch To Use Titanium Chassis