Huawei will be hosting a major launch event in China on the 27th of July. As always, Huawei will be announcing quite a number of Huawei consumer electronics to the Chinese and global markets. As already announced, we will be expecting the launch of the HarmonyOS 3.0 operating system and probably some good news for global users. We also expect the release of the brand new Huawei Watch 3 Pro and the release of a new 11-inch MatePad pro tablet PC. A new report cited on a Chinese social media platform confirms that a new smartphone may also be announced on the 27th July launch event. If rumors are right, this new smartphone will be the Huawei Enjoy 50 Pro. 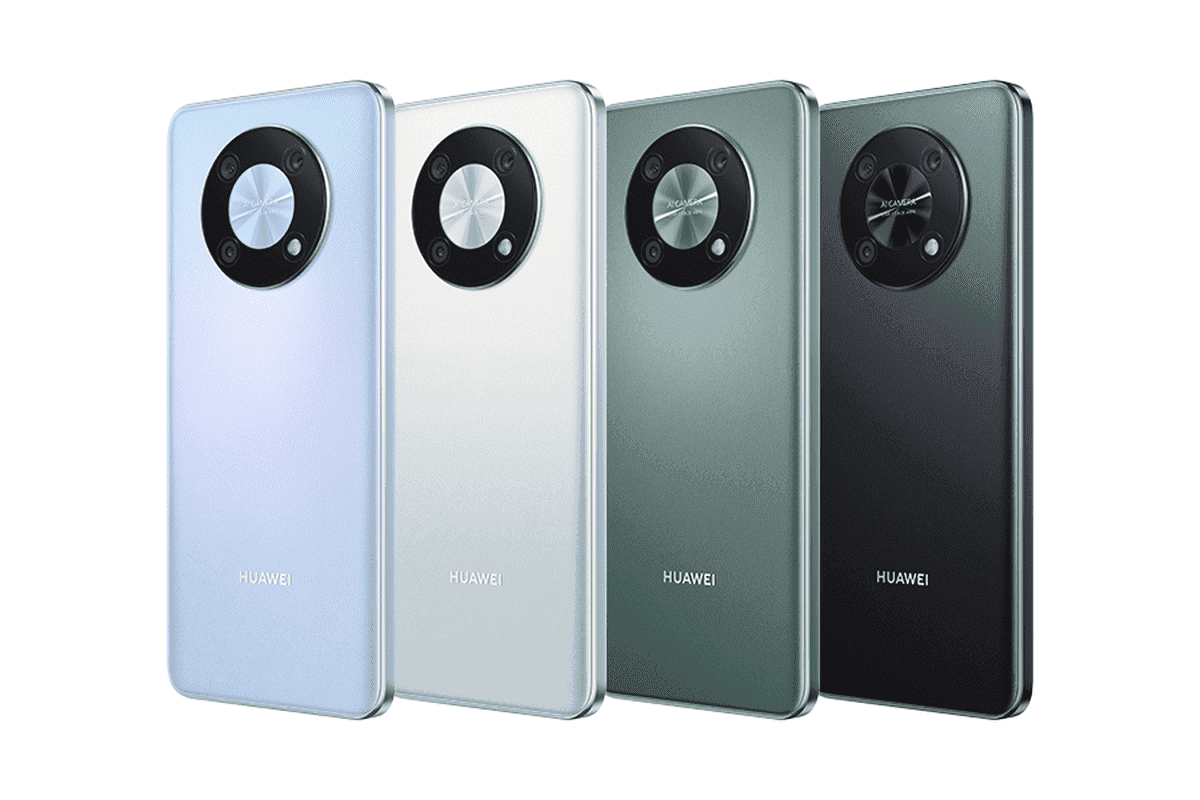 From the data we gathered, the specifications of this device matches that of Huawei Nova y90. An entry level smartphone launched by Huawei in June to the global market. Since the Nova Y90 was launched for the global market, we can conclude that the Huawei Enjoy 50 Pro is a renamed Nova Y90 that will be sold in the Chinese market only.

The Huawei Nova Y90 features a 6.7-inch IPS LCD display with a centered punch hole front camera. It also offers a screen resolution of 1080 x 2388 pixels with a refresh rate of 90Hz. The touch sampling rate of this device also picks up at 270Hz.

Turning over to the back of the phone, there’s a triple camera setup bundled in an circular camera bump. The main sensor is a 50 Megapixels sensor. The other two sensors are 2MP depth sensor and a 2MP macro lens for taking close up shots. There is also an LED flash light within the circular camera bump. On the front side, you will be greeted with an 8MP punch hole camera.

Under the hood, the device is powered by Qualcomm Snapdragon 680 4G SoC with 8GB RAM. It also comes with an internal storage of 128GB and a battery capacity of 5,000mAh with 40W wired fast charging. When it comes to the software, the Nova Y90 runs on Huawei’s EMUI12 based on Android 12 but we expect the Huawei Enjoy 50 Pro to run on HarmonyOS 3.0.

Next Apple, Google, Microsoft, Amazon & other US tech giants are the biggest buyers of illegal gold