The Moto Edge 30 Fusion smartphone from Motorola has bagged the BIS certification ahead of its launch in India. The listing confirms the model number of the handset. Motorola has already launched two smartphones under its Edge 30 series. These include the Moto Edge 30 and Edge 30 Pro. Now, the Lenovo-owned company prepping to launch another smartphone dubbed the Edge 30 Ultra under its well-received series. 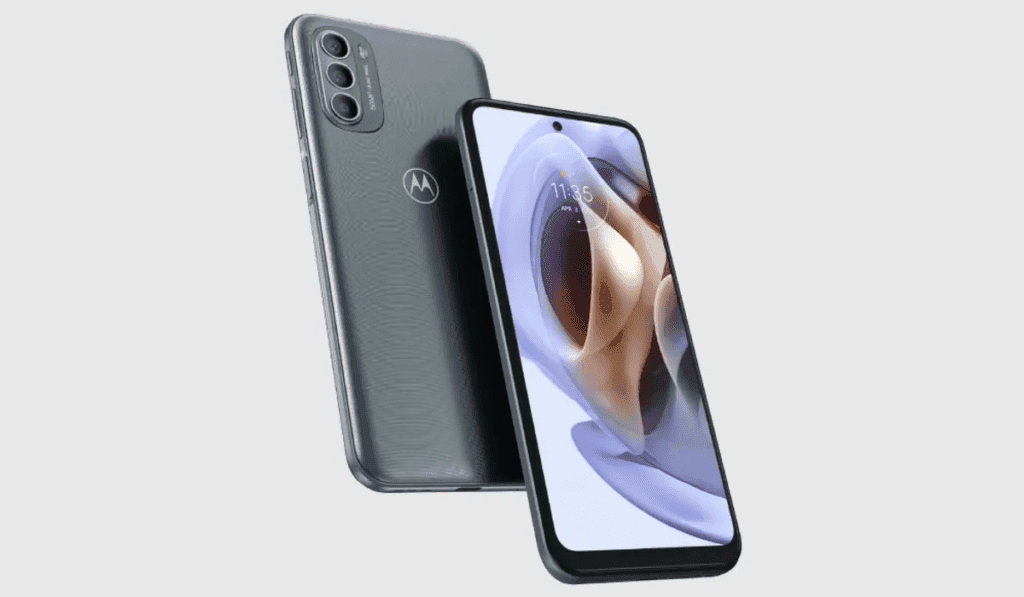 To recap, the Edge 30 Ultra passed through the 3C certification website back in June. Notably, the device could land in China with the Moto X30 Pro moniker. Moreover, it is likely to house a mammoth 200MP camera. Motorola is sparing no effort to cash in on the popularity of the Edge 30 series. So, the company will be adding one more model to the popular lineup soon. This device with model number Moto XT-2243-1 has now been certified by the BIS in India. 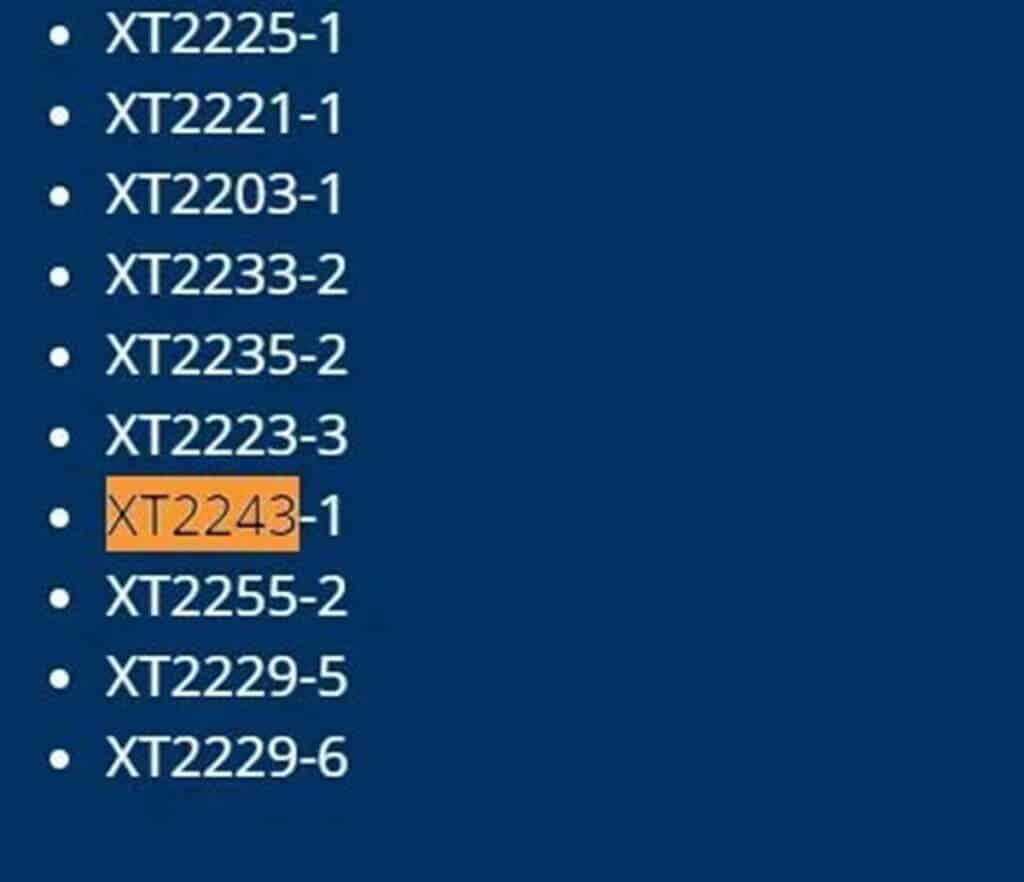 Regrettably, the BIS listing does not divulge any key specifications of the handset. However, it will probably sit under the vanilla Edge 30. If rumors making the rounds online prove to be true, the Edge 30 Fusion will launch in China with the Moto S30 Pro moniker. So, it could pack a Qualcomm Snapdragon 888+ SoC under the hood. Further, the device will ship with up to 16GB of RAM if the speculation is anything to go by. It will offer 512GB of internal storage, as well.

Moreover, a 4,400mAh battery will be powering up the entire system. This cell is likely to come with 68W fast charging support. It will boot Android 12 OS based on MyUX. For optics, the purported handset could house a triple rear camera setup featuring a 50MP primary sensor. Also, it is likely to get a 13MP ultra-wide-angle lens and a 2MP lens for macro shooting. Upfront, the device has a 32MP selfie camera. Also, it could sport a 6.55-inch pOLED display with FHD+ resolution and a 144Hz refresh rate.

Previous Beelink U59 Pro review: 11th (gen) has its charm