Over the past few months, tech workers in the U.S. have been getting sack letters for some reasons. The likes of Netflix, Rivian, Tesla, and Coinbase have all laid off some staff. However, it appears that more American workers in the technology industry will lose their jobs. The different technology companies have different reasons for laying off staff. According to recent reports, a financial technology company and payment service provider, PayPal said in a filing with the U.S. Securities and Exchange Commission (SEC) that the company’s restructuring charges related to global workforce reductions in the second quarter of this year were $7,100. 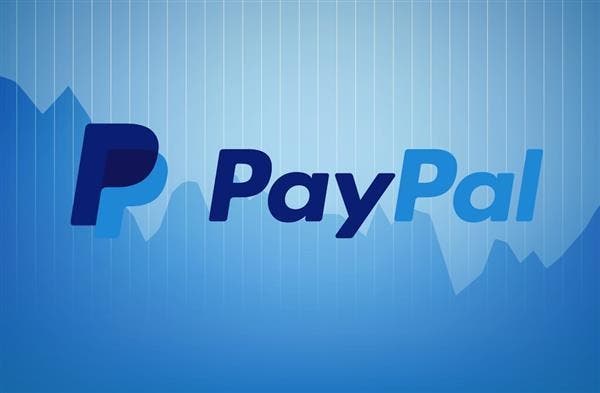 PayPal said in the filing that earlier this year, the company initiated strategic reductions to its global workforce. The aim is to streamline and optimize operations and improve operational efficiency. To this end, a related charge of $71 million was recorded in the second quarter. Although the layoff is globally spread, a good number of the employees going home are in the U.S.

PayPal to save $260 million in costs this year

Still, the layoffs are expected to save PayPal about $260 million in costs this year, including about $100 million in stock awards. Analysts said PayPal’s layoffs were aimed at cutting expenses and pleasing investors. PayPal stock has shrunk significantly in recent quarters. Overall, PayPal’s second-quarter restructuring and other charges totaled $90 million. PayPal today also expects layoffs and other activities to bring in an additional $15 million in restructuring charges this year.

Separately, PayPal announced today that activist investor Elliott Investment Management has become one of the company’s largest shareholders after taking a $2 billion stake in the company. Earlier today, PayPal released its financial results for the second quarter of 2022. The company’s net revenue was $6.806 billion, an increase of 9% compared to $6.238 billion in the same period last year. The net loss was $341 million, compared with a net profit of $1.184 billion a year earlier.