There are reports that the US Consumer Financial Protection Bureau (CFPB) plan to regulate “buy now, pay later” companies. The reports claim that due to the rapid growth of financial products companies such as Klarna and Affirm Holdings, CFPB believes that they may harm consumers. Thus, plans are on the way to regulate these companies. The CFPB does not currently oversee buy now pay later companies or their products. However, the agency claim they will have guidelines or regulations consistent with those of credit card companies. The CFPB also states that they will implement appropriate oversight and inspection mechanisms. The move will be a blow to the entire industry. In fact, such businesses have already come under pressure from higher financing costs and lower U.S. consumer spending. The lower consumer spending is obviously due to inflation. It also marks a major offensive by CFPB director Rohit Chopra. He has previously pledged to scrutinize tech-driven companies as they increasingly encroach on the traditional financial industry.

“Banking and commerce in the U.S. are often segregated. But as payments services start to take the approach of big tech, that segregation could be broken,” he said.

A CFPB investigation last year found that “buy now, pay later” providers Affirm Holdings, Block’s Afterpay, Klarna, PayPal and Australia’s Zip made 180 million consumer loans in 2021 totalling $24.2 billion. But the CFPB claims in the report that they are concerned that these products may pose risks to consumers. The bureau highlights the lack of standardized information disclosure mechanisms among the five companies. It also highlights the potential of these companies to lure consumers into overspending. 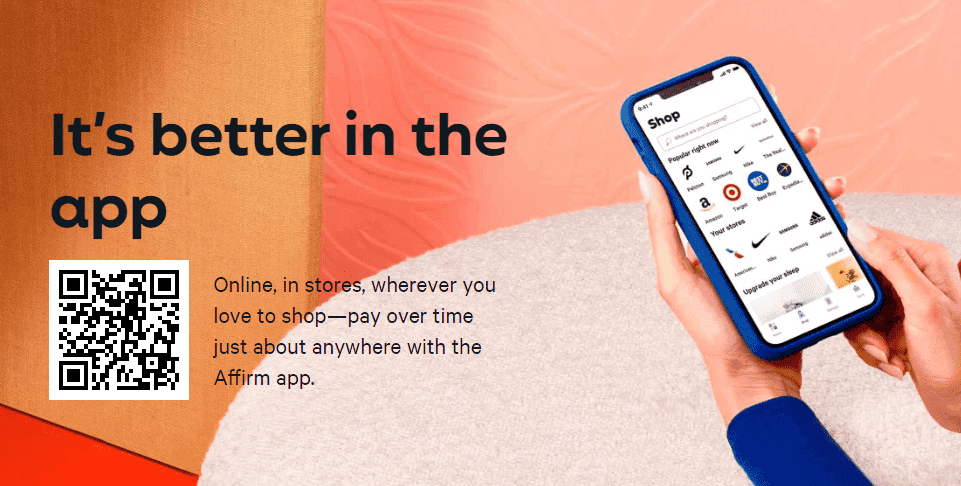 In a statement, an Affirm spokesperson said the company’s priority is “to provide consumers with a safe, honest, and responsible way to pay in instalments without late or hidden fees”. “Today represents a huge step forward for consumers and integrity finance, and we are encouraged by the findings of the CFPB’s assessment,” the spokesperson said, noting that the CFPB’s report acknowledges that compared to traditional credit products, “buy now, pay later” greatly reduces costs for consumers.

A Klarma spokesman said the company “will be committed to maintaining financial stability and protecting consumers through industry innovation and appropriate regulation”. A Zaip spokesperson said… “We are delighted that the CFPB has recognized the value of ‘buy now, pay later’ for consumers. This includes providing them with easy-to-use, low-cost lines of credit, especially in this challenging economic environment.” The Financial Technology Association is an industry group representing the interests of a number of “buy now, pay later” companies. The group’s chief executive, Penny Lee, said in a statement that the report identified “buy now, pay later” as a competitor to high-interest credit products.

“We look forward to continuing to work with regulators such as the CFPB to achieve outcomes that are beneficial to consumers,” she said. The CFPB was created after the 2008 financial crisis. Its main mission is to crack down on predatory lenders such as mortgage companies and payday lenders. While the agency has not previously overseen “buy now, pay later” companies, Chopra said in July that he has the power to oversee those companies as they become more similar to traditional financial services firms. 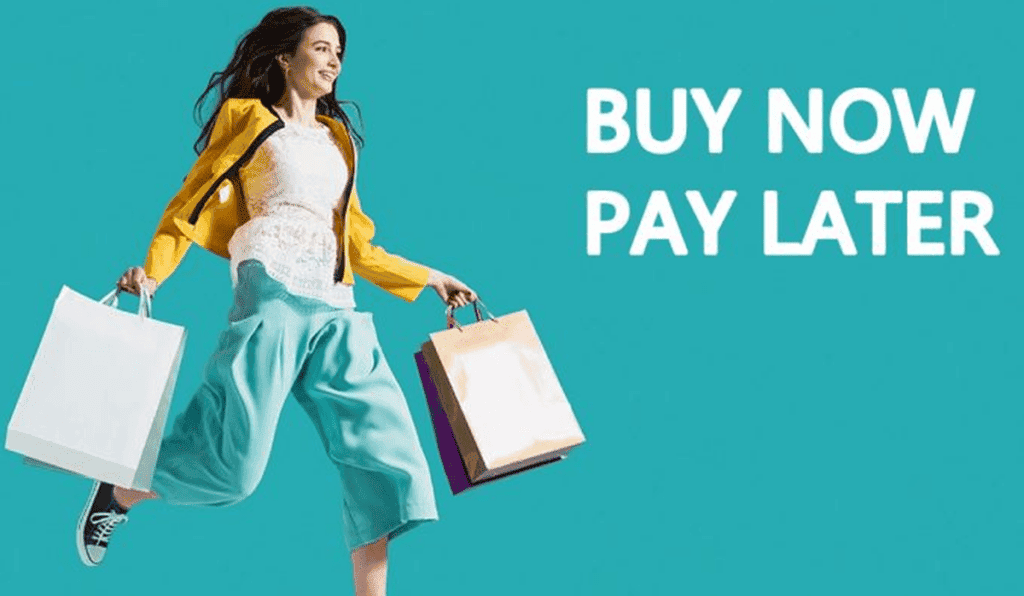 “I don’t think there’s anything to worry about, there’s a lot of room for growth on all sides,” Levchin said, saying buy now, pay later transactions account for less than 5 per cent of U.S. transactions.

Affirm offers loans to customers for periods ranging from 6 weeks to 60 months, and Apple allows customers to make four payments over a 6-week period. Levchin believes that Apple services can provide a boost to the buy now pay later market.