The Realme GT Neo 3T smartphone’s India launch timeline has been tipped by the company’s top executive, Madhav Sheth. Realme recently unveiled the GT Neo 3T for the global market. The handset went official globally back in June. Notably, the GT Neo 3T is a rebadged Realme Q5s Pro from China. Meanwhile, Realme has been prepping to launch the GT Neo 3T in India. To recap, a support page for the smartphone went live on the Realme India website in June.

Now, the Realme GT Neo 3T India launch could be around the corner. Realme India CEO Madhav Sheth has teased the handset’s imminent arrival in the country. In episode 33 of Ask Madhav, the top executive confirmed that the GT Neo 3T is headed to India soon. As per Sheth, the upper mid-range smartphone will go official in the country in August. Also, he revealed that the Realme GT Neo 3T will go on sale in India later this month.

To recap, industry sources had indicated that the Realme GT Neo 3T India launch will take place by the end of June. However, Sheth has finally put these speculations to rest. Now, a report by TelecomTalk suggests that the device will be available in three configurations. These include 8GB RAM + 256GB storage, 8GB RAM + 128GB storage, and 6GB RAM + 128GB storage models. Also, the GT Neo 3T could carry a reasonable price tag in India. It will reportedly retail for around INR 30,000. 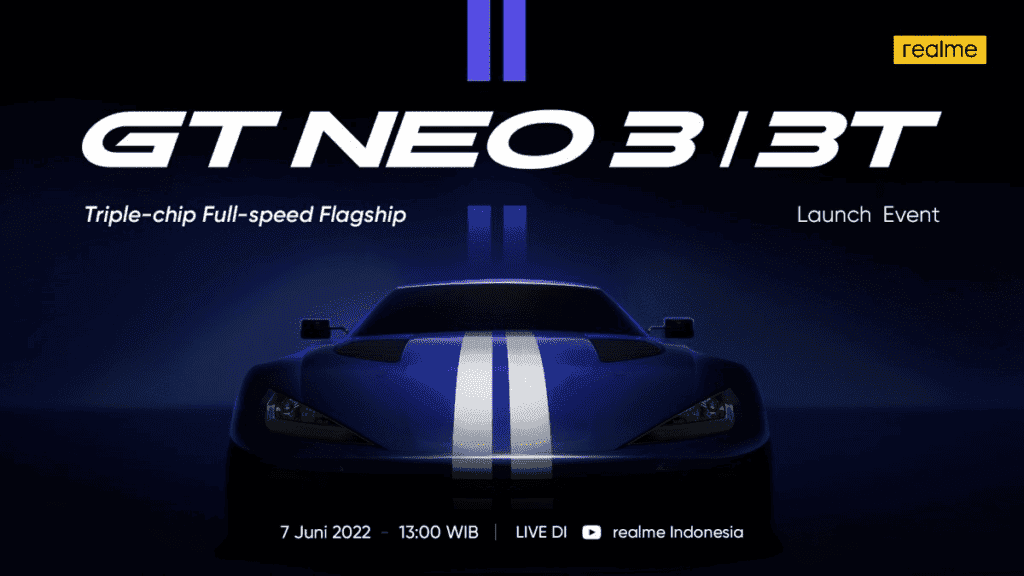 Regrettably, Sheth did not confirm the exact India launch date of the phone. However, it’s a rebadged Q5s Pro that has a starting price tag of €469.99 (about INR 37,900). For this price, you get the base model. Now, the Realme GT Neo 3T price in India could be around INR 30,000 since it is similar to the GT Neo 2. Further, the GT Neo 3T packs a robust 5,000mAh battery. This cell supports a faster 80W charging. Also, it packs a Snapdragon 870 SoC under the hood.

The handset will sport a 6.62-inch AMOLED panel with Full HD+ resolution. Moreover, this screen will offer a 120Hz refresh rate and 1300 nits of peak brightness. The screen offers HDR10+ support, as well. There’s a hole-punch cutout on the display to house the front shooter. The GT Neo 3T gets a 16MP selfie camera. Likewise, it has a 64MP primary sensor on the back. The device features 8MP ultra-wide and 2MP macro sensors on the back. Lastly, it runs Android 12 with Realme UI 3.0 on top.

Next Infinix Smart 6 Plus Goes On Sale In India Today, See Bank Offers