The Moto G32 smartphone’s India launch is right around the corner. Details about the handset’s availability have also surfaced online. Motorola has been on a launch spree in India this year. The Lenovo-owned company has launched a slew of Moto G series smartphones in the country lately. The Moto G82 5G, Moto G42, and the Moto G71 also went official in India in 2022. Now, Motorola is on the verge of unveiling another smartphone under the Moto G series in India. 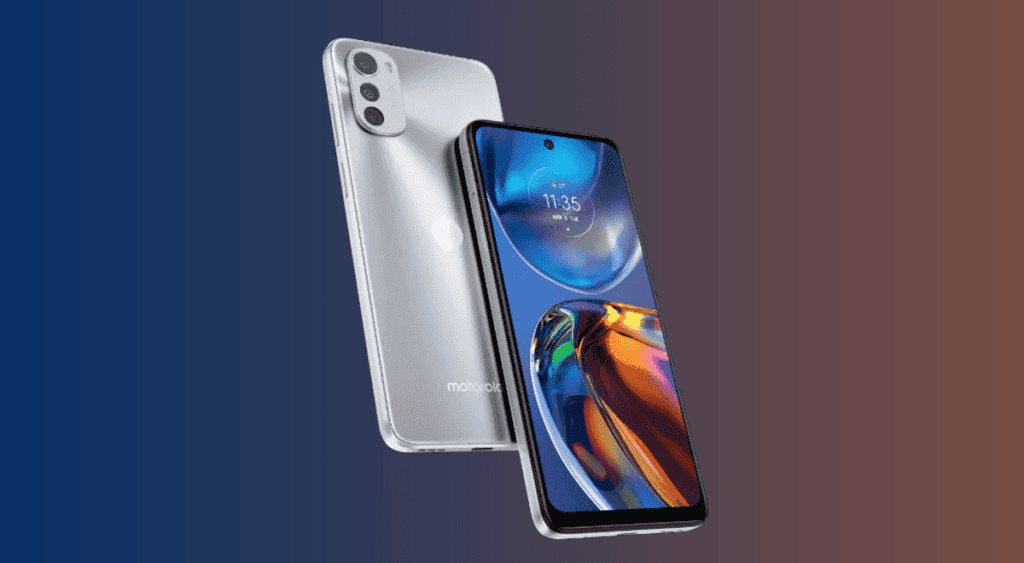 The Moto G32 smartphone will launch in India on August 9. Motorola has confirmed the Moto G32 India launch on the official Motorola India Twitter account. Also, the company divulged some key details about the handset in its tweet. First off, the tweet gives us a glimpse into the smartphone’s awe-inspiring design. Moreover, it reveals the color options, as well as a few camera specs of the Moto G32. To recap, the phone passed through the NBTC certification in June.

Notably, the upcoming Motorola phone has been in the rumor mill for a long time. Also, the G32 has been subject to a myriad of leaks. For instance, the Moto G32 design renders popped up on the internet last month. Past leaks have shed some light on the handset’s key specs. The Moto G32 carries model number XT2235-3. Further, it will use a robust 5,000mAh battery to draw its juices. This cell will support 33W fast charging, as per a MySmartPrice report.

Introducing #motog32! A smartphone that elevates your experience and performs like a true all-rounder. Get ready to get #AllYouWant! Launching 9th August on @Flipkart and at leading retail stores. #AllYouWant

According to Motorola’s tweet, the Moto G32 will house a triple rear camera setup. There will be a 50MP main camera on the back. Also, the handset will feature a couple of rear-mounted sensors. Notably, these could be 2MP sensors for depth and macro shooting. So, the Moto G32 will probably not get an ultrawide camera. There’s a punch-hole cut out on the screen to accommodate the selfie camera. Moreover, the Moto G32 is likely to come in Gold and Black color options in India.

However, a new leak hints at the Silver and Red color variants. Under the hood, the device could pack a UniSoC T606 processor. Upfront, it will reportedly sport a 6.5-inch display with a 90Hz refresh rate. Also, the G32 could run Android 12 OS. The phone could carry a launch price of EUR 229 (about INR 18,600. However, the Moto G32 smartphone’s price in India could be considerably lower.

Previous Nothing Phone (1), Is It Worth The Hype?