The Samsung Galaxy Z Fold 4 is coming with even stronger display than its predecessor. When the Samsung Galaxy Fold was first launched in 2019, it seems to have been the beginning of a revolution in the smartphone industry. Now, a lot of different brands have picked up similar design patterns for their foldable phones. Well, revolutionary isn’t exactly the right word here. There have been several phones that launched years back with similar folding designs. Have you ever heard of Nokia 9210 Communicator? That phone was launched by Nokia in 2001. Even though it was a very popular device, it was quite hard to get due to its price. It was not a cheap device back then and since then, foldable devices have never been cheaper. To keep your memories refreshed on the Nokia 9210 Communicator, you can check the image below.

Hope you can now agree with me that foldables have come a long way? Now let’s get back to the main subject. The first edition of the Samsung Galaxy Fold which was launched in 2019 had a smaller outer screen of 4.6 inches with plenty of bezels. The inner side featured 7.3-inch foldable display.

Then came the fold 2 a year after with a larger outer display of 6.23-inches and an inner screen increment of 0.3 over its predecessor. The 3rd edition which is the fold 3 also came fitted with almost the same sizes for both the inner and outer screen. 120Hz refresh rates for both inner and outer screens. To make the inner screen even stronger, it also came with a Gorilla Glass Victus for extra protection of the inner screen. In practical comparison, the Fold 3 has been the better of the 3 in terms of screen durability. Which Protection Will The Galaxy Z Fold 4 Have?

Rumors reaching us says that, the Galaxy Z Fold 4 will surely come with a stronger Gorilla Glass Victus Plus. This will ensure even stronger protection for the inner display. If this will be the case, then the Z Fold 4 should definitely have a more durable inner display than its predecessor.

Other Improvements Of The Galaxy Z Fold 4 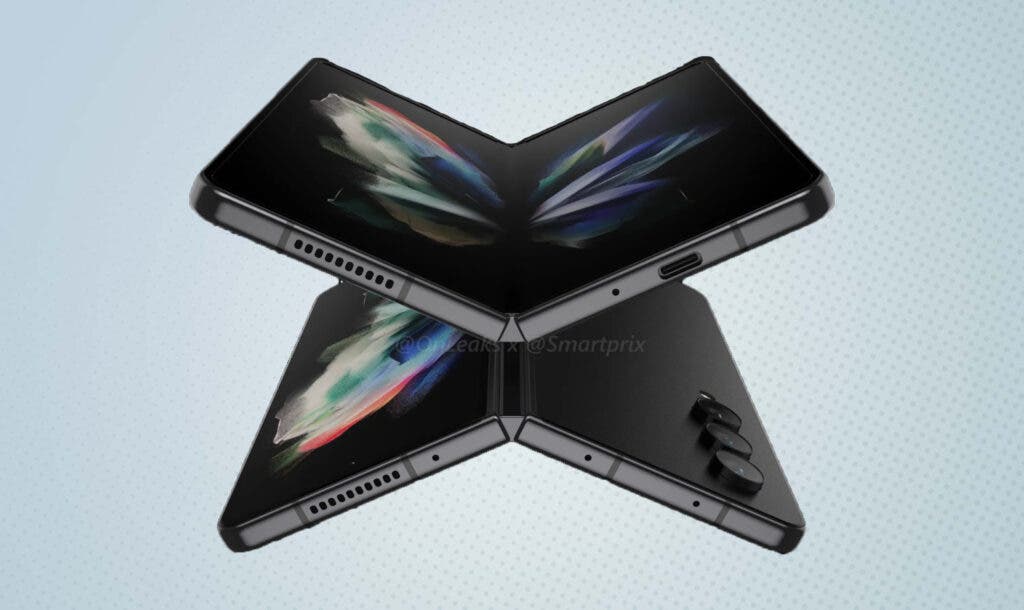 Pricing And Release Date Of The Galaxy Z Fold 4

In terms of the pricing the Z Fold 4 may possibly be priced the same as the Z Fold 3. The same will be for the Z Flip 4 as well. Both Z Fold 4 and Z Flip 4 should have their announcement at Samsung’s unpack event on August 10.