Chinese car maker Greely has opted to use Huawei’s in-house developed operating system HarmonyOS in their Geometry line of cars. Greely is one of the top car makers in China. Greely Auto Group, the first private car maker to launch in China was born in June 1997.

Their main vision was to produce good, strong and efficient vehicles cheaper enough to reach the ordinary citizens in China. Their first ever car dubbed Haoqing was release in August 1998.

Greely also became the first multinational Chinese car maker in 2010. This came into fruition when they reached an agreement with American car maker Ford in order to acquire Volvo car brand. However, they still maintained the headquarters in Sweden where Volvo cars are manufactured.

The Launch Of The Greely Geometry Model

In April 2019, Greely launched their first ever pure electric car brand called Geometry. The Geometry line of cars have gained great traction in the automobile industry particularly in the Chinese market. This could be due to it being a full electric car even though it was just launched about three years ago.

In a recent Weibo post, the company confirmed that its next line of Geometry cars will come powered by Huawei’s unified HarmonyOS car software system.

Even though the company did not state the exact Geometry model that will first feature the HarmonyOS system, they shared the post together with a rendered image. The image shows a big center placed infotainment screen that sits right beside the steering wheel. 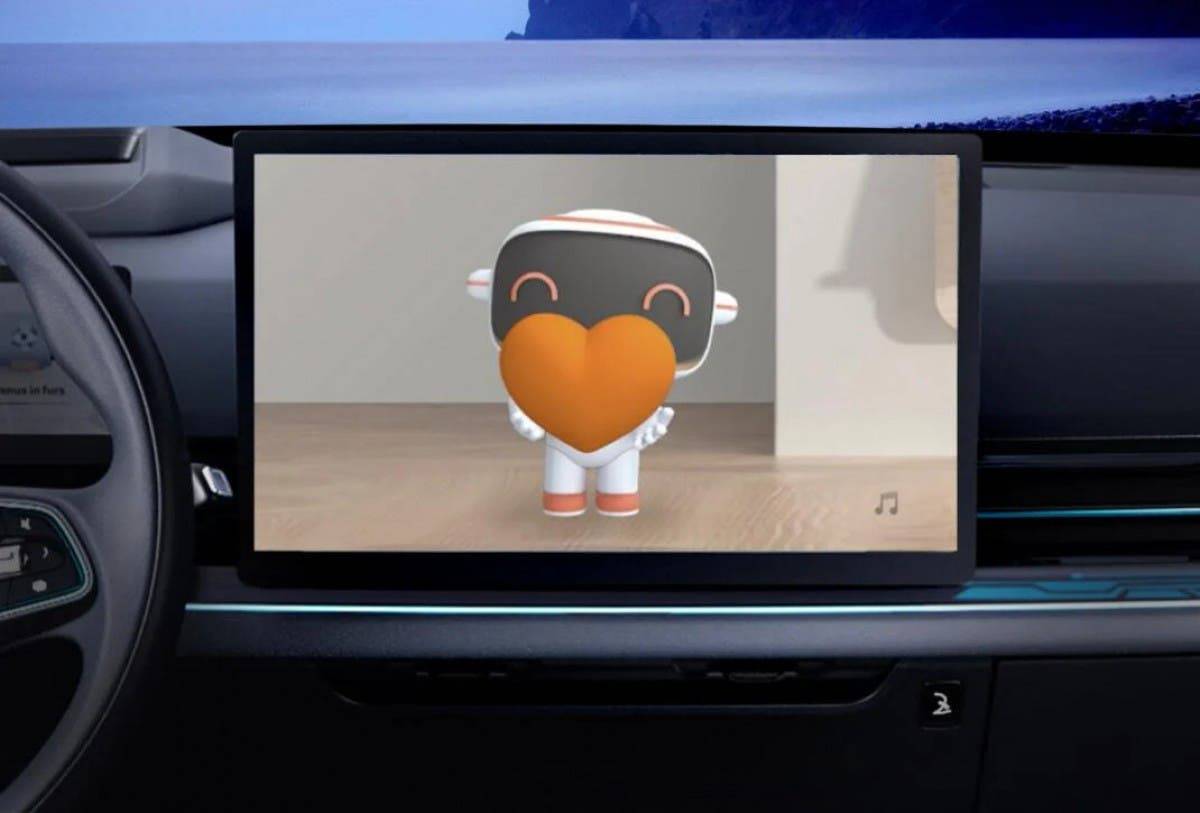 Which Model Of The Greely Geometry Will Use The HarmonyOS?

There is one thing we know for sure. The HarmonyOS system will first feature in a fully electric Greely Geometry model. But we are yet to see which model will feature the HarmonyOS system. Is it a whole new model line of the Geometry cars or an existing model.

If you are a Huawei phone user, then you are definitely going to get the best from this car. Huawei’s HarmonyOS offers one the best seamless experiences with other HarmonyOS enabled devices. Using this same system in your car and your phone should offer you the best phone to car connection experience and easy access to phone content right from the infotainment screen.

Previous No One Buys Tablets Anymore: The Tablet Shipments Dropped A Lot