It looks like TikTok will be heading back to India soon. Also, BGMI could make its much-awaited comeback in the country. ByteDance recently filed a trademark for TikTok Music. For those who are unaware, ByteDance is TikTok’s parent company. Now, it will be interesting to see if TikTok Music gives Spotify and Apple Music a run for their money. In the meantime, it looks like TikTok is prepping to make its comeback in India. 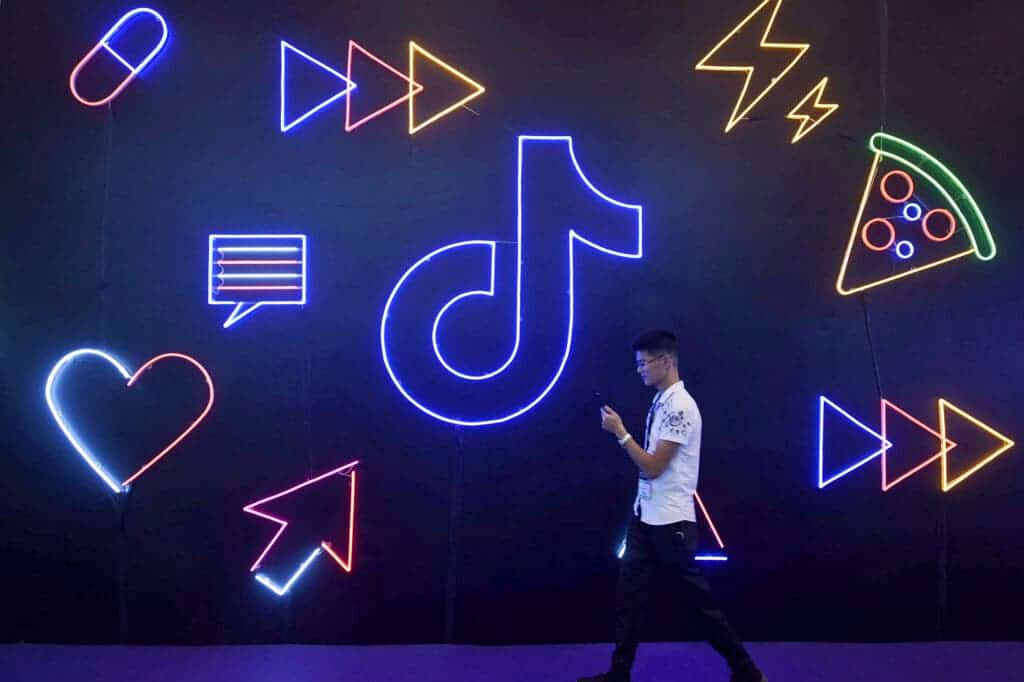 To recap, the Indian government imposed a ban on TikTok back in 2020. Also, 58 apps were banned in the country at the time. ByteDance has been gearing up to pave the way for TikTok’s re-entry in India. The company was prepping to team up with a firm in Mumbai to facilitate the return of the streaming service in the country in June. Now, Skyesports’ CEO Shiva Nandy has confirmed that TikTok is coming back to India.

TikTok & BGMI Coming Back To India

Notably, the Indian government could be on the verge of lifting the TikTok ban in India. According to sources, TikTok will soon make a remarkable comeback in India. The recently banned online multiplayer battle royale game BGMI will make a comeback in India, as well. Nandy offered a statement in Instagram Stories, stating that “independence” is right around the corner. Interestingly, the statement came shortly after BGMI disappeared from Google Play Store and App Store in India. 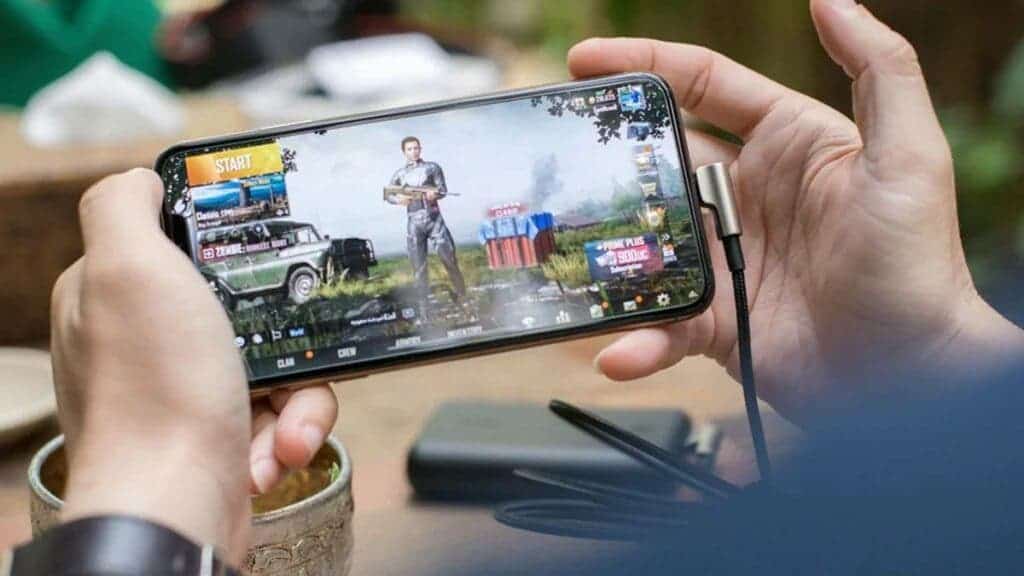 To recap, Google and Krafton had offered statements at the time. As per Nandy, the BGMI ban in India wasn’t a sudden decision. He claims that it was a well-thought process, as per a report by SportsKeeda. Regrettably, he did not divulge more details about uplifting the ban. So, it is still unclear when and how TikTok and BGMI will return to India. However, TikTok is reportedly in talks with Hiranandani Group to enable its return to the country.

BGMI ban in India has turned out to be a huge knock-back for India’s booming esports community. However, the game isn’t banned in the country yet. The Indian government has just passed an interim order, according to Nandy. Regrettably, the exact timeline when BGMI and TikTok will come back to India is still a mystery.

Previous OnePlus 10T Headed To Malaysia, Here's Everything We Know