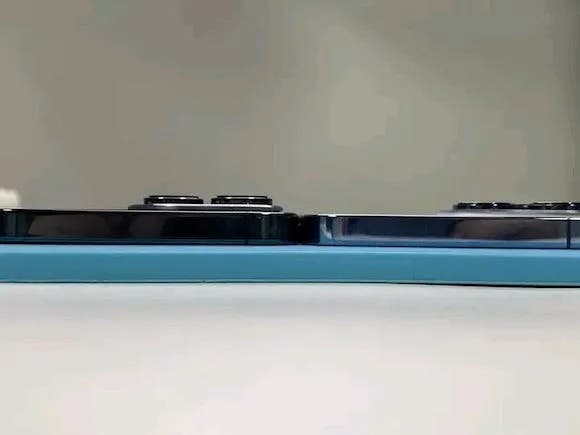 Read Also: Apple is forcing you to buy the iPhone 14 Pro models – see how

According to the pictures, the most conspicuous change of the iPhone 14 Pro is on the back. The rear camera part has increased significantly, and the width of the module has taken up half of the fuselage. Furthermore, there is also a significant increase in the camera module size. The circle is wider.  The most important thing is that the bulge is more obvious than in the previous generation. Well, many people do not like the camera module bulging out and this is a thing for netizens. According to the previous reports, the bulge of the rear camera of the iPhone 14 Pro reaches 4.17mm. 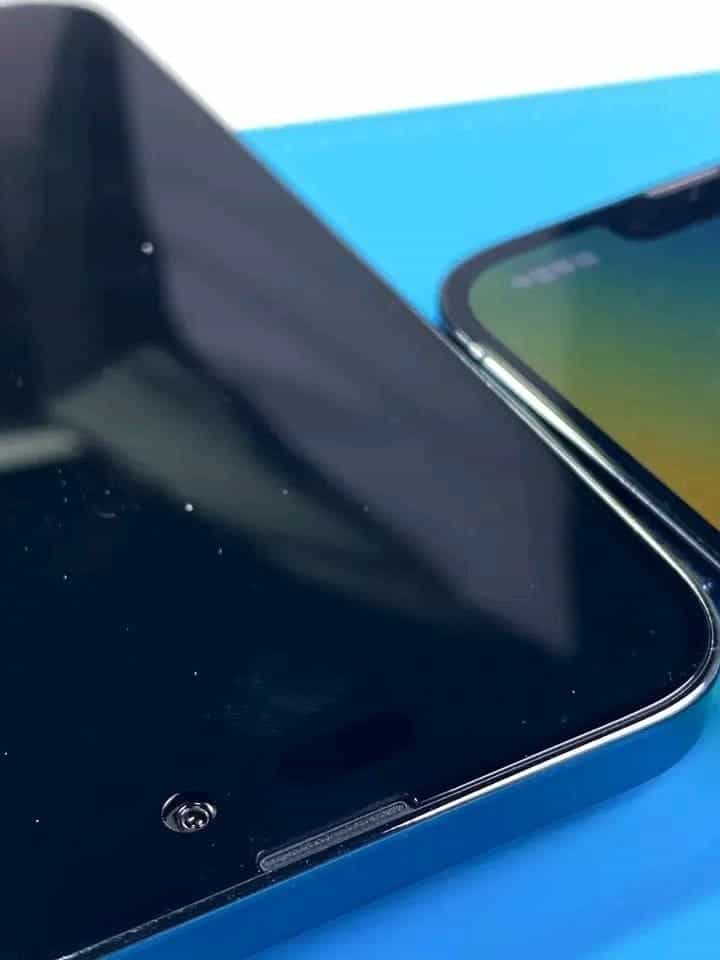 iPhone 14 Pro to use a bigger camera

Of course, this also means that the shooting capabilities of the iPhone 14 Pro will be greatly better. This is the first time that Apple will abandon the 12MP sensor and upgraded to a 48MP sensor. This will bring a huge improvement in resolution. As the first 48-megapixel iPhone in Apple’s history, Apple should also bring some innovative features. 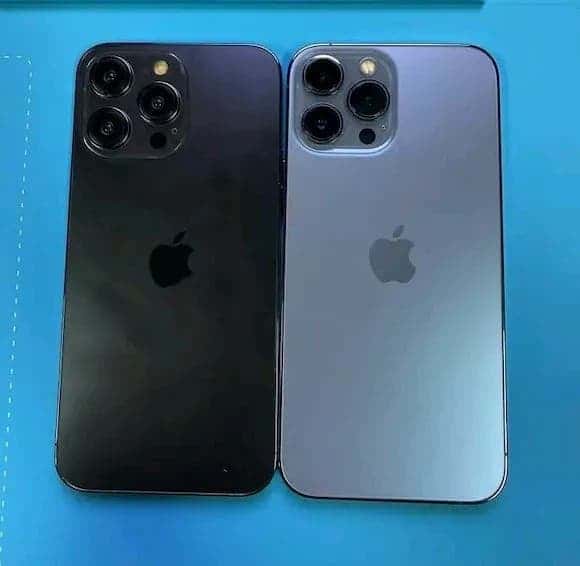 In addition, the design of the punch-hole screen is also very different from the previous generation. The iPhone 14 Pro “exclamation mark” does occupy a large area. As of now, we can not tell how this design will affect the display brightness and overall appearance.

Next Google Pixel 7 Ultra could arrive with a ceramic body