We have a new confirmation on the release of the upcoming Pixel 7 Ultra. It would be Foxconn assembly and would arrive with a ceramic design and better photo sensors. The Pixel Fold, Google’s first folding smartphone, could also launch very soon.

In addition to the Pixel 7 and Pixel 7 Pro, Google is reportedly preparing an even higher-end version potentially dubbed Pixel 7 Ultra. According to a Weibo post from renowned Chinese insider Digital Chat Station, Google has partnered with Foxconn to produce a flagship that’s made of ceramic rather than a combination of glass, metal and plastic. It is most likely this famous Pixel 7 Ultra, code name Lynx.

The same source indicates that this smartphone will be equipped with a 2K screen and a Tensor 2 chip, the next generation of Google’s in-house SoC. These clues reinforce the idea that it is indeed an ultra premium Pixel 7 that would be concerned. If this is, it will be the first time that a Pixel smartphone has adopted ceramic as a material.

Pixel 7 Ultra: Google would switch to ceramic for its premium smartphone 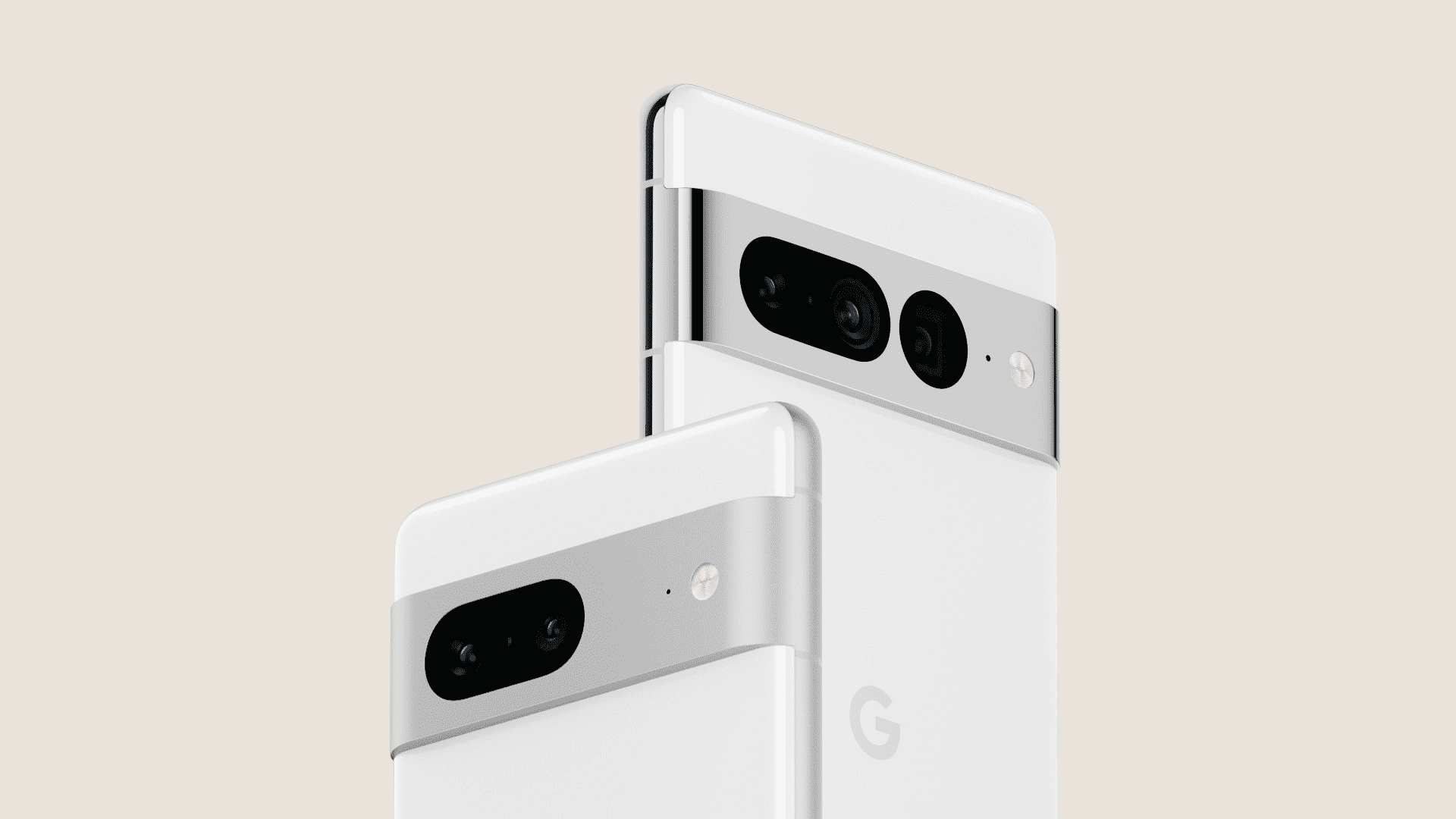 Besides this ceramic design, the Pixel 7 Ultra will have better specs than the other models in the series in the camera department. It would ship Sony’s new IMX787 sensor, and would have a telephoto lens to perform optical zooms.

Digital Chat Station also tells us that Google has entrusted the production of another device to Foxconn. The Pixel Fold (or Pixel NotePad), its first foldable smartphone. According to previous reports, it would arrive with a 7.6-inch OLED screen. With a refresh rate of 120 Hz. The panel would be provided by Samsung.

Google is reportedly planning a keynote conference on October 6, 2022 to announce new products. The Pixel 7 and Pixel 7 Pro will necessarily be part of the event. And based on the latest information reaching us. It seems increasingly likely that the Pixel 7 Ultra and the Pixel Fold will also be part of the conference. The existence of a Pixel Fold has been in talks about for years, but its release has reportedly been repeatedly been subject of delays by Google. This time, it looks like it’s the right one!

Pixel 7 Ultra: Google is working on an even more powerful version