The Pixel 7 and 7 Pro are not expected until next October, but the smartphones now have almost no secrets, since a developer has managed to get his hands on the source code of their software. An even more powerful device is in preparation.

A few weeks after revealing everything you needed to know about the Nothing Phone (1) thanks to the information found in the source code of Nothing OS, the developer Kuba Wojciechowski this time managed to get his hands on that of Google. Thanks to him, we now know everything about the camera part of the two smartphones; but also about the Google tablet, the Pixel Tablet, and the company’s first foldable device.

It’s been several months since we heard about a tablet from Google that will be compatible with a stylus. According to the source code, it has the codename “T6”, and uses two IMX355 cameras on the back, the same 8MP sensor found on the front of the Pixel 6. For its part, the company’s first foldable smartphone, codenamed “Pitpit” or “Passport”, will use the same 50 MP sensor as the Pixel 6, the Samsung GN1. It will be accompanied by the IMX363 sensor from the Pixel 6a, but also a 12 MP IMX386 sensor, the ultra wide-angle of the Pixel 6. The selfie part is provided by an 8 MP IMX355. It will therefore be less good in photos than the Pixel 6, but should still offer very interesting shots.

As previous reports hinted, the Pixel 7 and 7 Pro, dubbed ‘C10’ and ‘P10’, will both inherit the camera setup of their predecessors. Indeed, we will find on the Pixel 7 a 50 MP Samsung GN1 main sensor; and a 12 MP IMX386 for the ultra wide-angle.

The Pixel 7 Pro will use three sensors: a 50 MP Samsung GN1, a 12 MP ultra wide-angle IMX381; and a new telephoto lens, a Samsung GM1. As a reminder, the Pixel 6 Pro used the famous 48 MP IMX586; but the developer seems to think that the performance of the new sensor will be very similar.

On the selfie side, there will be a new 11MP Samsung 3J1 on both devices; backing up previous reports that the Pixel 7 would finally be able to record 4K video with the front camera.

Pixel 7 will arrive with a more camera-capable Ultra version 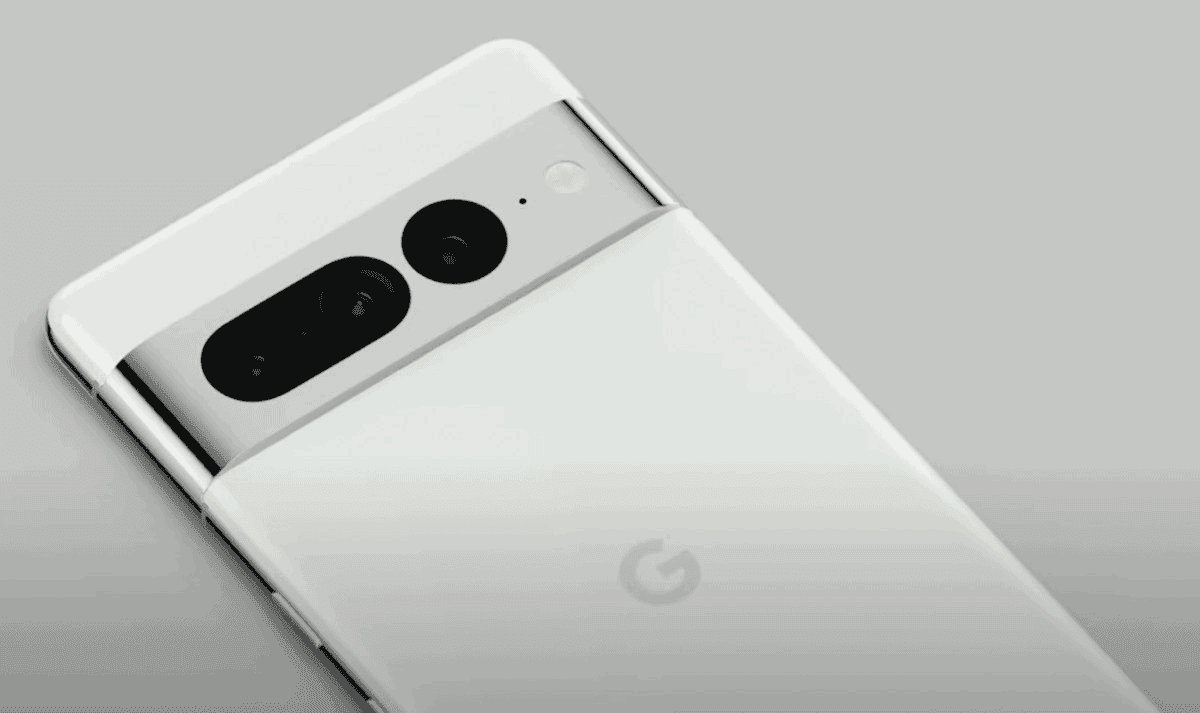 Strangely, a third device is referenced. Named “Lynx”, or “L10”, it would be an even more premium Pixel smartphone, probably an Ultra version. As a reminder, this is not the first time that we have heard of this new smartphone. Indeed, our colleagues from 9to5Google had already discovered that Google was working on another device; equipped with a screen different from the other two models.

Thanks to Kuba Wojciechowski, we now know that this Pixel 7 Ultra would sport the same 50MP Samsung GN1 main sensor; but use a second high-end IMX787 sensor. The IMX787 is a very large 64 MP sensor, measuring 1.3 inches; which is more than other 64 MP sensors on the market.

It is therefore the first time that a smartphone from Google would have two such large sensors; which will allow the smartphone to perform very well in all light conditions. The developer also tells us that the Pixel 7 Ultra would rely on a new 13 MP IMX712 sensor for the selfie part; which could also be more efficient than the 11 MP camera of the Pixel 7 and 7 Pro.

According to him, “Lynx” would only be a test device that Google uses to assess the photo performance of its smartphones; but the release of an Ultra version after the Pixel 7 and 7 Pro cannot be ruled out. We imagine that a device could delight fans; since Pixels have become accustomed to using old sensors that have been on the market for several years. Either way, we’ll likely know more soon as we get closer to the official launch.

Next China's smartphone sales hit the lowest level since 2012

Google Pixel 7 Ultra could arrive with a ceramic body