The much-awaited Vivo Y22 series is coming to India soon. The lineup will include the Vivo Y22 and the Y22s models. Vivo could introduce other variants ahead of launch. Meanwhile, the company is prepping to unveil a couple of new smartphones under its Y series for the Indian market. Notably, the Vivo Y22 series could comprise entry-level smartphones. Moreover, these purported devices have been in the rumor mill lately.

First off, the word on the street is that the Y22 series will have at least two smartphones. These handsets could carry Vivo Y22 and the Vivo Y22s monikers. Despite the lack of an official confirmation, more details about the Y22 series have popped up on the internet. The recently surfaced Vivo Y22 series leak reveals the color options and storage variants. These vital pieces of information come from noted leaker Paras Guglani (via RootMyGalaxy).

Vivo has been on a launch spree in India this year. It is reportedly prepping to unveil Vivo V25 Pro into the country soon. Cricketer Virat Kohli was spotted with the handset last month. Likewise, the Y22 series is headed to the Indian market. The Vivo Y22 will be available in a sole 4GB RAM+64GB storage variant, as per a report by Passionategeekz. However, the Y22s will ship with 6GB of RAM and offer 128GB of onboard storage capacity. Further, the handset will be available in two color options. These include Starlight Blue and Summer Cyan.

Moreover, the Vivo Y22 recently passed through a certification website with the V2207 moniker. The Y22s, on the other hand, carried the V2206 moniker. According to the Indonesian telecom listing, the V2207 will launch as the Vivo Y22. The Y22 will reportedly sport a 6.44-inch LCD panel with HD+ resolution. The device could offer a standard refresh rate of 60Hz. The Y22s could deliver a slightly higher refresh rate of 90Hz. Both handsets will probably offer 1600×720 pixels resolution. Also, the devices are likely to deliver a screen-to-body ratio of 89 percent. 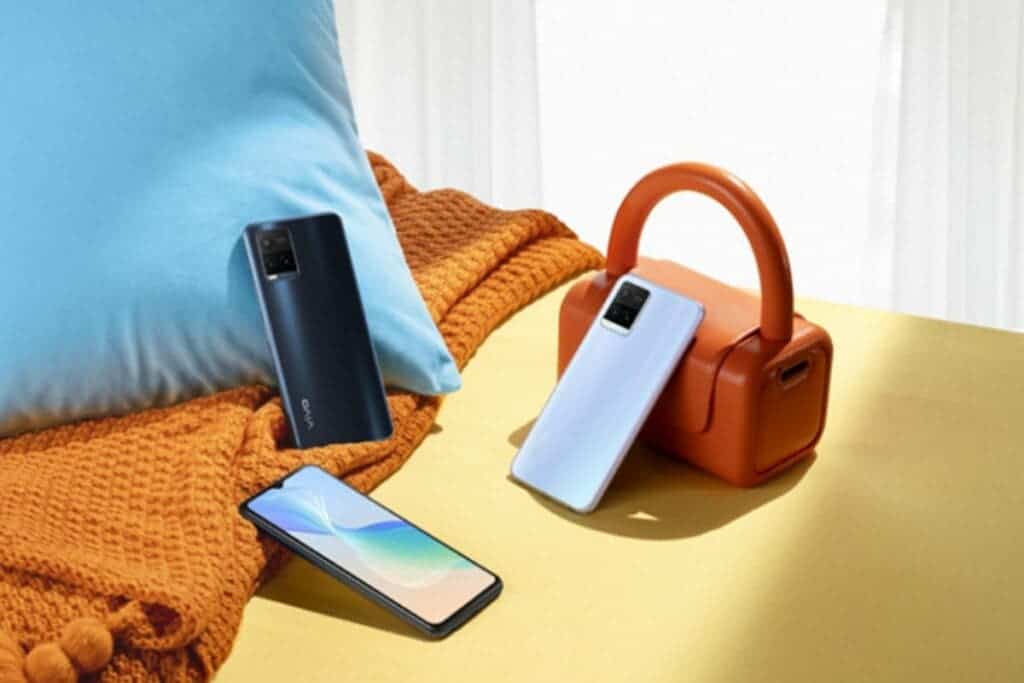 An IMG PowerVR GE8320 GPU could handle graphics-related tasks on both handsets. Upfront, the phone will probably house an 8MP shooter for selfies and video calling. Further, the Vivo Y22 series will boot Android 12 OS based on FuntouchOS. The device could use a 5,000mAh battery to draw its juices. Moreover, this cell might support 18W fast charging. The side edge could house a fingerprint sensor. The phone will also get a face unlock feature, and a waterdrop notch on the front. Vivo launched the T1x in India last month. So, we can expect the Y22 series to arrive in the country later this month.

Next Apple iPhone 14 To Be Made In India, Here's What We Know