With Apple’s release of iOS 16 beta 5, the company has finally added the battery percentage to the battery icon in the iPhone status bar and the iPad.

After years of absence, Apple has finally brought the battery percentage indicator back to the iPhone status bar. As a reminder, this indicator that appeared with the iPhone 3GS was part of the collateral damage. When Apple introduced the notch design during the presentation of the iPhone X almost five years ago.

The battery percentage is therefore making a comeback on the fifth beta version of iOS 16 that Apple has just rolled out. This means that you will no longer need to scroll down the Control Center to see the battery percentage. Because it will be displayed directly in the status bar from the home screen.

iOS 16 Beta 5: Battery percentage make a come back in the status bar 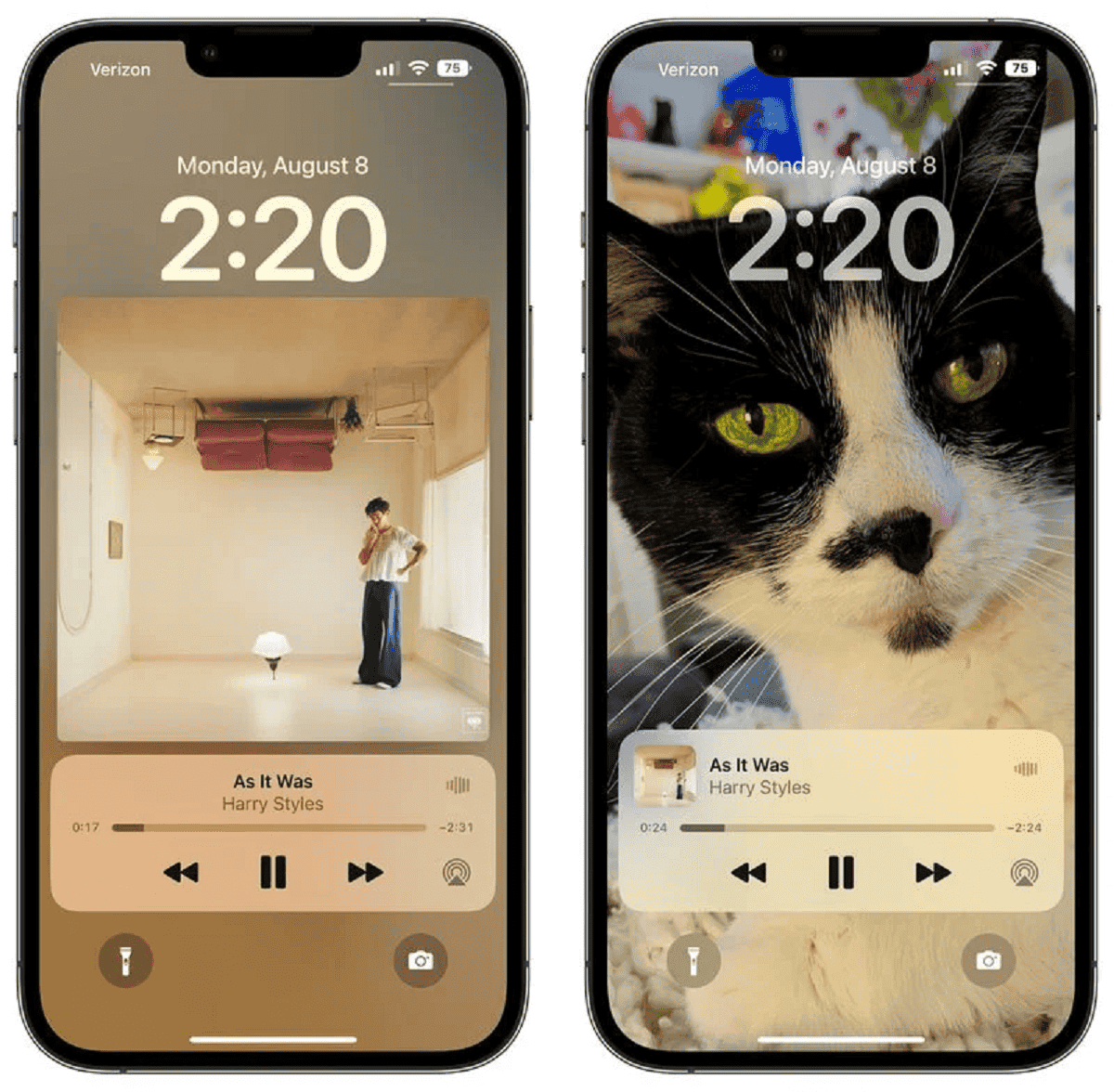 The resulting icon is slightly larger than what you’re probably used to seeing. Also, if you plug your iPhone into a charger, the icon turns green. And displays a lightning bolt symbol next to the battery percentage. It also turns yellow when your iPhone is in low power mode.

So far, not all iPhones with a notch seem to have taken advantage of this new feature. The iPhone XR, iPhone 11, iPhone 12, and iPhone 13 mini don’t appear to be compatible. But we don’t know yet whether or not that will change when the final version of iOS 16 rolls out next month. Anyway, we imagine that the battery percentage indicator will be present on all iPhone 14. Which would launch on next September 6 during a virtual Keynote.

Next OnePlus Ace Pro Launched: Not Gaming Phone But Focuses On Mobile Gaming