According to analysts at Apptopia, Netflix is ​​looking to expand its presence in the gaming market by doubling its portfolio of offerings by the end of 2022. The company began distributing products from a new category for itself since November last year. We are talking about Netflix games.

According to Apptopia’s report, subscribers have made more than 23.3 million installs of Netflix mobile entertainment so far. On average, games are in use by about 1.7 million users per day. Which is less than 1% of the service’s 221 million audience.

The importance of gaming to Netflix’s overall strategy has grown in recent months as the company has begun to face increased competition for user attention. In the second quarter of this year, Netflix had to report the loss of almost 1 million subscribers. While in the first quarter the base decreased by 200 thousand subscribers.

Netflix games is stepping up its efforts, but few members are participating 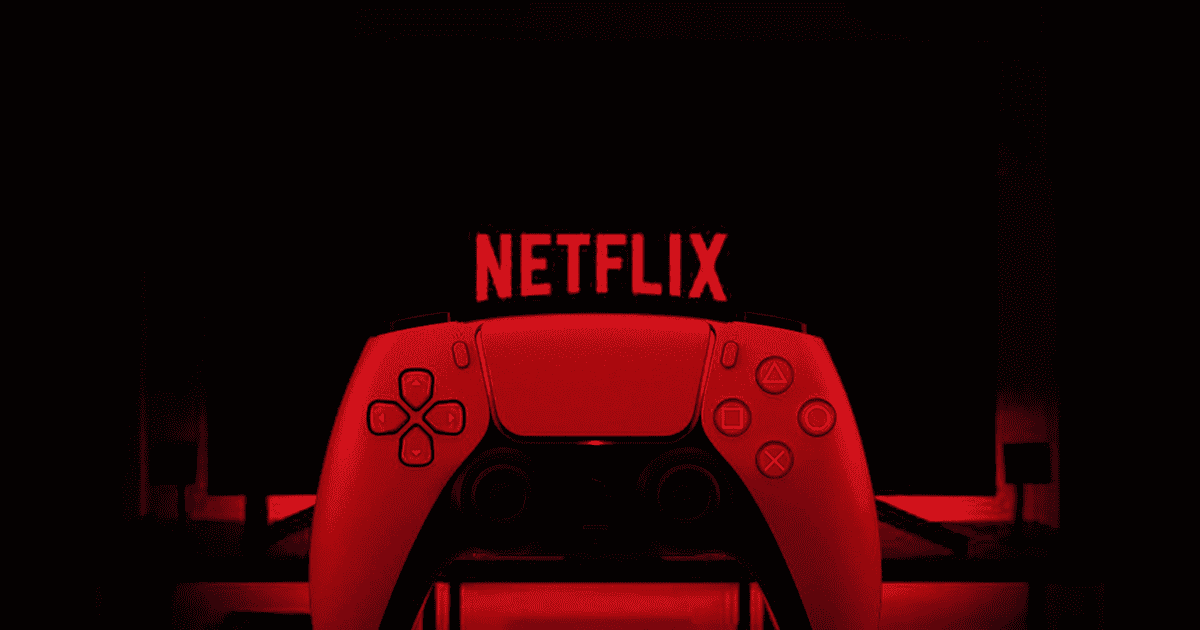 “One of the many advantages to Netflix in pursuing the strategy is the ability to drive engagement beyond when the show first comes out on the platform,” D.A Davidson senior analyst Tom Forte said.

Last year, in a letter to shareholders, Netflix’s management named Epic Games and TikTok as one of its main rivals. In the fight for the time people can spend on entertainment. Right now there are only 24 offers in the Netflix game catalog. But by the end of the year this number could grow to 50.

Netflix also partnered with third parties to expand its portfolio of offerings, and last year acquired three development studios. The management of the company is in no hurry to disclose data on its spending on the new segment. About $72 million had to be paid for the Finnish studio Next Games.

“We’re going to be experimental and try a bunch of things. But I would say the eyes that we have on the long-term prize really center more around our ability to create properties that have a connection to the universes, the characters, the stories that we’re building.”