After years of testing, Microsoft and NVIDIA launched their respective game streaming services in a full-fledged form. These services are expanding to more countries every month and really show the potential of cloud gaming. In a near future, we can expect people to enjoy impressive games with just a subscription and a compatible TV or device that can run the streaming app. Netflix, one of the companies, that made movie streaming “a thing” also wants to explore this segment. The big N announced its entrance last year and made its “shy debut” in the same year. Those who were expecting Netflix to offer AAA games were disappointed to see the company offering mobile games. Well, it seems to be just the beginning, and Netflix certainly won’t give up this segment. After losing subscribers in the VOD segment, the company certainly needs to strengthen its ties to multiple business models. As per a new report, the company will improve its game portfolio.

Up to 50 games will be added to the catalog

Currently, Netflix allows Android and iOS users to download and play games using their paid subscription. Therefore, Netflix subscribers can play paid games or free games without ads through their signature. Unfortunately, the list of games is really limited with just 17 titles at the moment. However, a new report from The Washington Post says that by the end of the game Netflix will have 50 games in its catalog. This isn’t anywhere near the list of games available for mobile devices but shows Netflix’s commitment to making its service bigger. 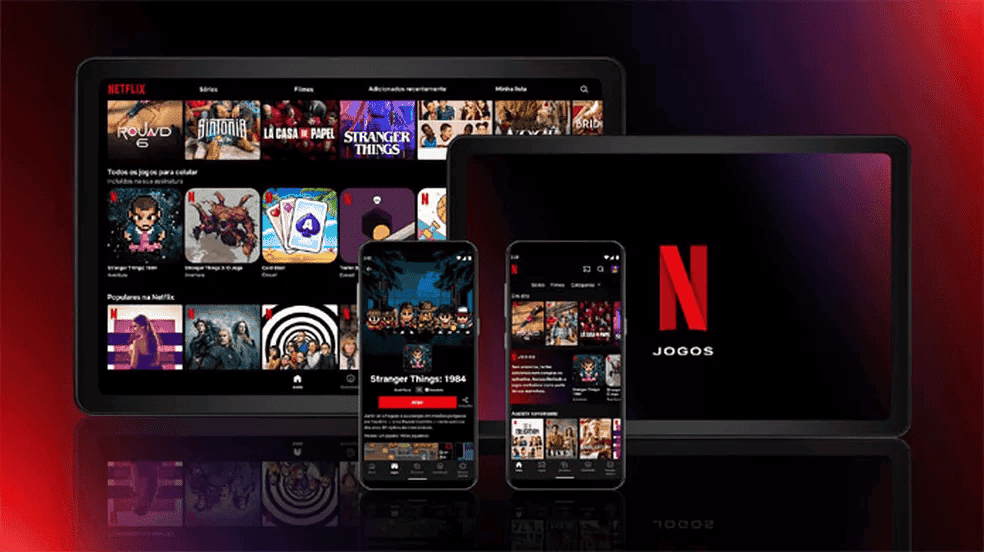 At the current state, Netflix is not offering a game streaming service. But that probably will be the future of the company’s success in the segment. Currently, you run the games from your device, you just don’t need to buy them. The service is similar to Apple Arcade and Google Play Games subscriptions. The company also wants to develop its original games based on series. For example, the company is preparing a mobile game and a TV show based on the Exploding Kittens board game. The mobile game will hit the platforms in the next month. The TV show, on the other hand, will only come by 2023.

Currently, the company has a lot of shows based on games. For example, it has The Witcher, Arcane,  Castlevania, The Cuphead Show, and more. The company is also gearing up to introduce its original games in the future. After all, it has acquired three game studios including Next Games. It had just released Stranger Things: Puzzle Tales.

Netflix Games aims to strengthen the value of Netflix subscription

Netflix has been losing subscribers in the next few months. We can cite a lot of reasons for this, for example, the increased competition and the continuous price hikes with the same archaic model of business that has basic accounts without high resolution. However, Netflix does not believe this is a move against the price hikes. The company acknowledges the challenges with the increasing competition but believes that the loss of subscribers is due to account sharing. The company had reportedly canceled a number of series due to the loss of subscribers.

Next Here comes Nothing! How to Install Nothing Launcher on your smartphone