Also, the Moto G62 will be available for purchase in India via Flipkart. Notably, Motorola sells most of its phones in India through the e-commerce website. Now, a dedicated microsite for the G62 has gone live on Flipkart. To recap, the G62 was floating around the rumor mill for a long time. Also, the device has been subject to a lot of leaks. For instance, an earlier report suggested that the Moto G62 could launch in India as the Motorola Frontier. 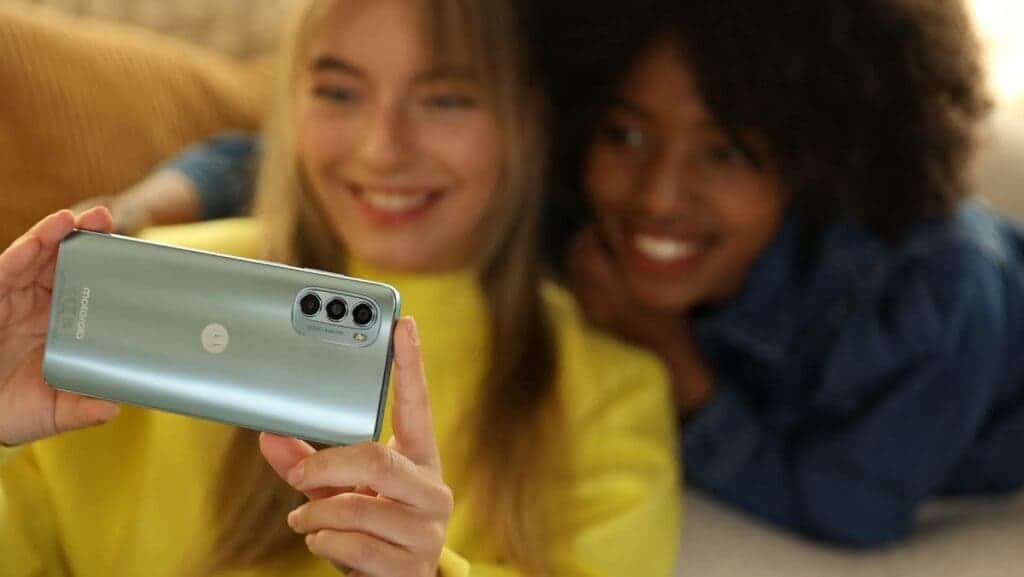 However, Motorola has put these speculations to rest by officially confirming the Moto G62 specs and India launch date. First off, the G62 will be a 5G-ready offering that supports 12 5G bands. Further, its display will deliver an FHD+ resolution and 120Hz refresh rate. Other notable features include Dolby Atmos-powered stereo speakers and a 5000mAh battery. Also, the handset will get a triple rear camera setup featuring a 50MP main sensor.

The pocket-friendly Moto G62 smartphone originally went official in June. The global version of the handset packs a Qualcomm Snapdragon 480+ processor. However, the Indian variant of the Moto G62 will draw its power from a Qualcomm Snapdragon 695 chipset. Past leaks have shed some light on the Moto G62 smartphone’s India price. Notably, the handset could be priced between INR 15,000 and INR 17,000 in India.

Read Also:  Gurman: Apple October event will not take place at all 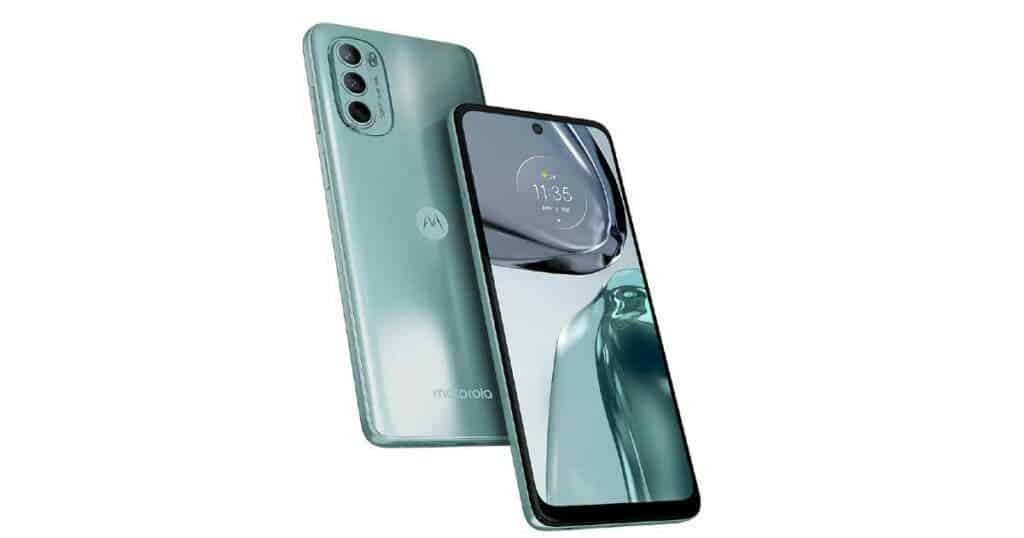 So, Motorola will be placing the Moto G62 under the Moto G82. The G62 will sport a 6.52-inch display with FHD+ resolution and a 120Hz refresh rate. Moreover, the screen will have a punch-hole cutout for the selfie camera. It will get a Qualcomm Snapdragon 695 chipset as well. Further, the device will ship with 4GB of LPDDR4x RAM and offer 128GB of onboard storage. The internal storage is expandable up to 1TB.

Moreover, the G62 will run Android 12 OS. The device carries an IP52 rating and features a side-mounted fingerprint sensor. It uses a 5000mAh battery to draw the juices. This cell supports 30W fast charging. Also, the G62 supports Bluetooth v5.1, 4G LTE, Wi-Fi, and even 5G connectivity. For optics, the handset will house a 50MP primary sensor on the back. Also, it will get an 8MP ultra-wide angle. Lastly, there will be a 2MP macro sensor as well. Upfront, it will feature a 16MP selfie camera.