According to Wirtschaftswoche reports, OPPO and OnePlus smartphones are disappearing from Germany, at least for now. OPPO may completely withdraw from the German market, and other brands are also affected by the patent lawsuit. This could lead to key restrictions on German smartphones in the autumn and negatively affect price competition. A court in Munich, Germany, on Friday banned sales of OPPO and OnePlus brands after Nokia filed a lawsuit against OPPO over patent issues. 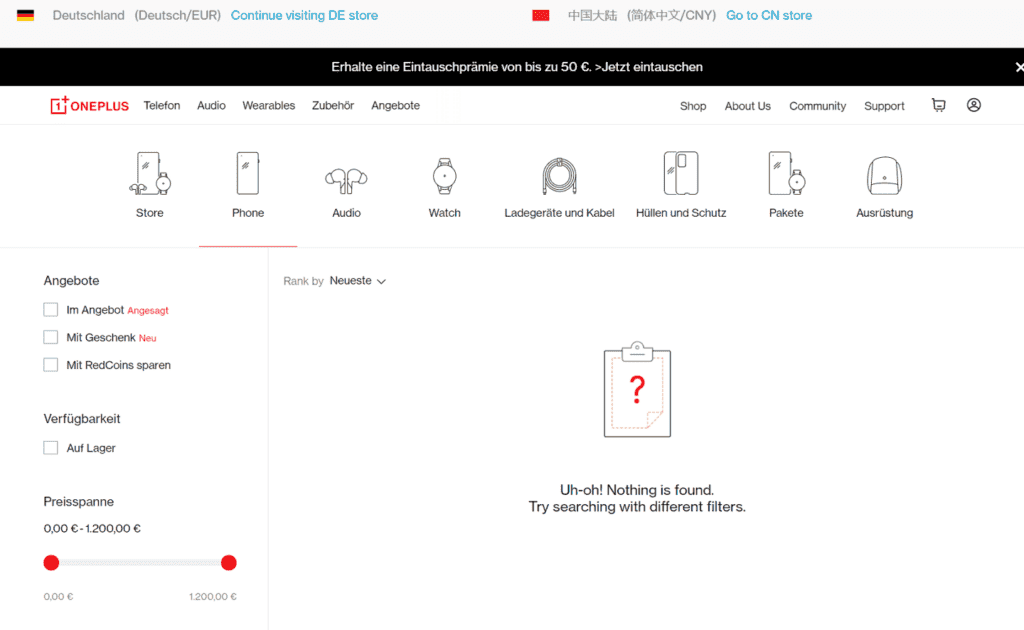 OPPO has been very responsive to the ban and has been removing its smartphones from the German website. Furthermore, the OnePlus online store has recently stopped selling any phones. However, the devices are still freely tradeable, and we do not know how the outcome will be. International resellers such as Mediamarkt, Saturn or Amazon can source goods abroad, while Nokia can respond and demand customs seizures.

According to OPPO Germany’s website, “There is currently no product information on our website. Users can continue to use OPPO products without restrictions, receive support, and of course, receive all future updates.” 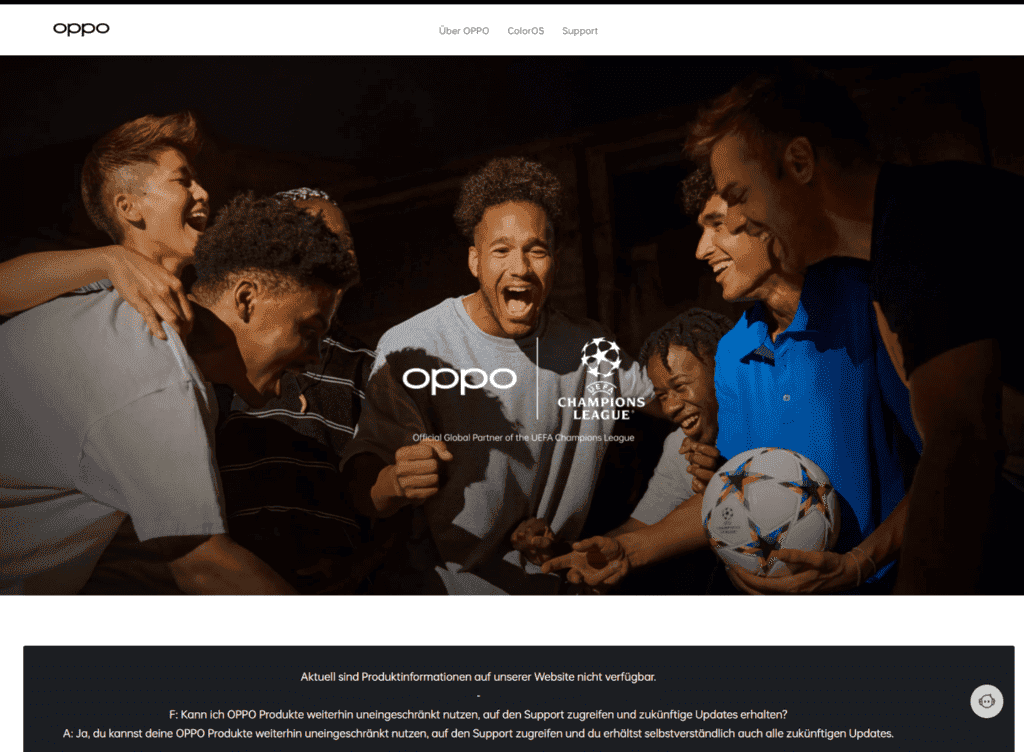 A statement from Nokia reads

“Two German Courts have ruled that OPPO is using Nokia’s patented technologies in its smartphones and is selling them illegally without a license. Nokia has also been found to have acted fairly. The easiest way for OPPO to resolve this matter is to renew its license on fair terms.”

The patent lawsuit will also affect Vivo, as Nokia has also sued the phone brand over essential phone patents for which Nokia has exclusive rights. Nokia was able to successfully sue one after another, thanks to Germany’s strict patent laws. Wirtschaftswoche reports that OPPO wants to get out of Germany entirely. This is because German sales make up 1% of its total profits. Thus, it’s not worth getting a license for global sales.

At an extra 2.50 euros per smartphone, the competitiveness of emerging markets will be threatened. If other European countries that Nokia is suing follow the German judgment, OPPO may even withdraw from the entire Western European market. In addition, industry experts believe that this will hurt consumers even more, as OPPO has about a 10% market share in Germany. The absence of OPPO and OnePlus could lead to key limitations in mobile phones. In addition to chip shortages, this could have a negative impact on prices. This is even so because the court may also ban Vivo smartphones before the end of the year.