The burning question on everyone’s mind is, does Motorola avoid competing with more popular brands like Apple and Samsung? Much to the delight of its fans, Motorola has been focusing on its flagship offerings. However, these devices proved to be mere higher mid-rangers. Notably, higher-end Motorola phones do not hit the store shelves in the USA now. Also, the best phones from the company aren’t available in Europe either.

Motorola seems to have adopted a strategy that involves avoiding competition with the big boys. It appears that the American smartphone segment is dominated by leading manufacturers. Moreover, it is unclear how Motorola plans to coexist with more popular brands in the smartphone market without competing with them. Alternatively, the once-famous brand can completely avoid entering the markets dominated by the likes of Samsung and Apple.

During the time it was owned by Google, Motorola released a myriad of great smartphones. Further, these devices had clean UI and received updates regularly. Moreover, the handsets did not have any bugs. The Google Nexus 6 drew inspiration from the 2nd generation of Moto X device. This was a decent offering as well. However, it started getting worse since then, particularly in the US. Notably, Motorola has a loyal fanbase.

However, the company still acts like an outsider. It adopts a disappointing marketing strategy and releases poor-quality devices. To recap, Motorola even tried making modular phones but did not garner popularity among users. Now, the company was likely to make a remarkable comeback into the premium segment with the Moto Z flagship devices. However, Moto Mods, slim bodies, and a unique design didn’t enable Motorola to lock horns with other brands in the premium segment. 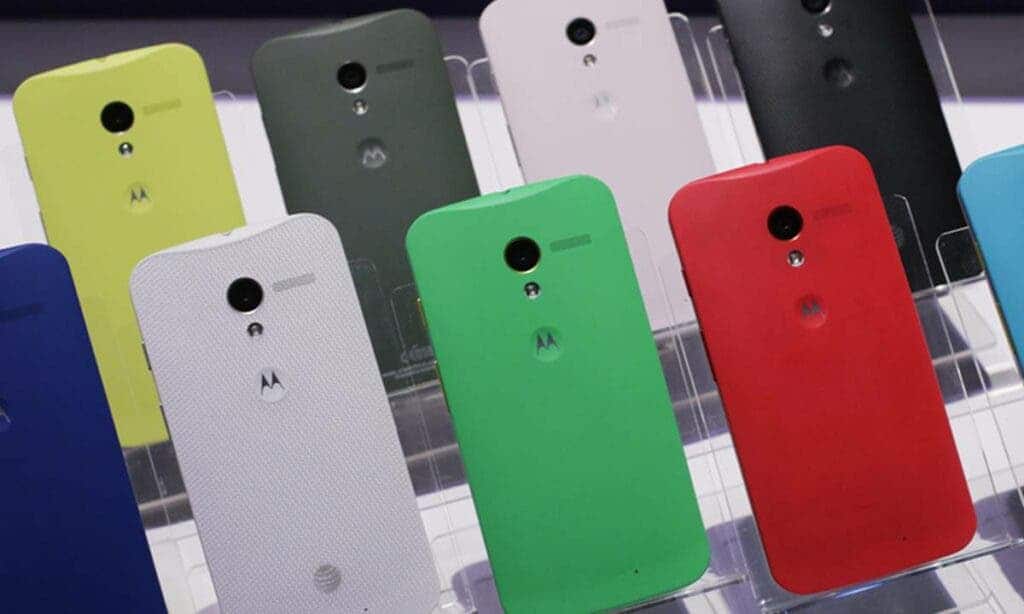 Meanwhile, Samsung and Apple have been dominating the smartphone segment. So, why do Moto phones struggle in terms of acquiring the market? One of the reasons behind the failure of the Moto phones is poor marketing. Aside from this, Motorola had to compete with some big brands in a bid to increase its phone sales. A great flagship shouldn’t compromise in any aspect. However, the Moto phones came with an unimpressive camera setup and poor battery life.

Motorola did not abandon its camera systems. In fact, it came up with the Moto Z Hasselblad mod to further enhance the mobile photography experience. However, it did not match the camera performance of Apple and Samsung. Likewise, the Moto Mods required users to stick thick mods to their smartphones. So, several users weren’t willing to do it. The disappointing sales of the Moto Z lineup led to Motorola pulling the plug. However, it all got worse.

The company did not launch any other flagship phones in the US during the Moto Z era. Regrettably, the Moto Z lineup had a major shortfall. The concept of the lineup restricted Motorola from improving the new generation. Although they were four generations of Moto Z phones, they were pretty much the same devices. The company had to retain the same design to ensure that the Moto Mods work with each new Z phone iteration. 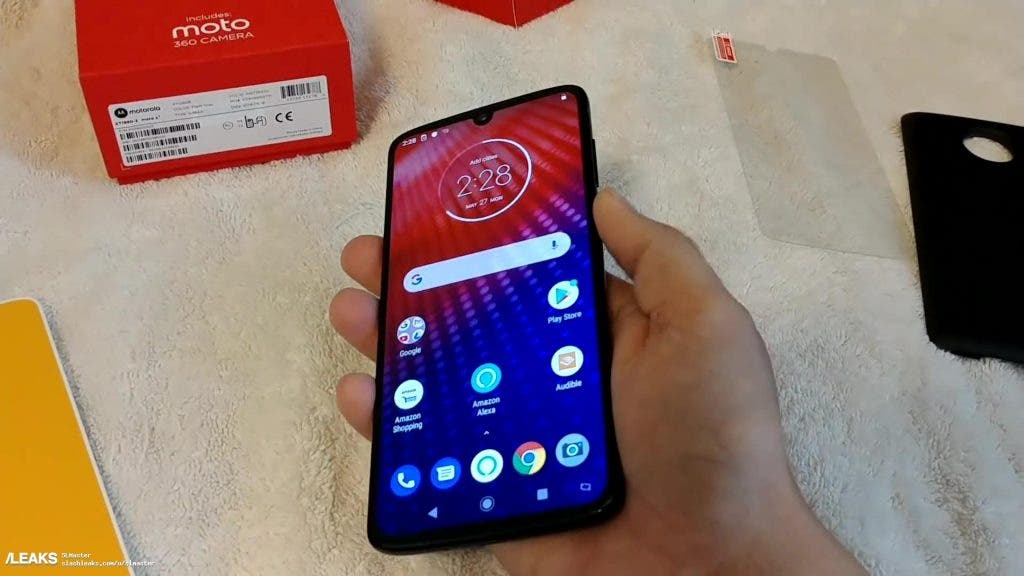 In other words, each new generation had the same size and shape. Moreover, Motorola used the same material to make new iterations of the Moto Z phones. Designs usually do not last for more than two years in the smartphone business. However, Motorola used the same design for its premium offering for four years. Also, it is worth mentioning here that Apple launched the iPhone X, XS, and iPhone 11 Pro with nearly the same design during these years. So, why this is a problem?

Motorola Is No Apple

Motorola isn’t as popular as Apple. A report by ZDNet suggests that the company tried to be more like Apple after its US market share increased to 11 percent. Also, the company was only 21 points behind the South Korean tech behemoth, Samsung. However, it was 10 points ahead of Google, its former owner. Nevertheless, to be more like Apple, Motorola had to be producing top-notch phones for years. Also, you need to develop a reputation for offering great premium flagships.

Apple’s design didn’t restrict iPhones from adopting design despite using the same body. Apple added new connectors, cameras, and sensors to each new iteration. However, Motorola did not have any of these characteristics. First off, the company doesn’t have its own operating system. Moreover, it did not release the best smartphones for years. On top of that, the Moto Mods didn’t allow the company to redesign the camera module. In other words, this was the Motorola flagship hiatus.

It looks like the company simply failed to understand the smartphone market at the time. Also, Motorola probably didn’t pay heed to what other leading brands were doing.

Lack Of Attention To The Smartphone Market

Motorola eventually realized that the Moto Z series isn’t what people really want. So, it decided to go in a different direction. This paved the way for the Motorola Edge era. The Motorola Edge and Edge Plus went official back in 2020. Both devices sport awe-inspiring designs and offered great specs. Also, they were reasonably priced and had a good camera setup. However, the marketing of the series went wrong. It is hard to even recall Motorola advertising the Edge series anywhere. 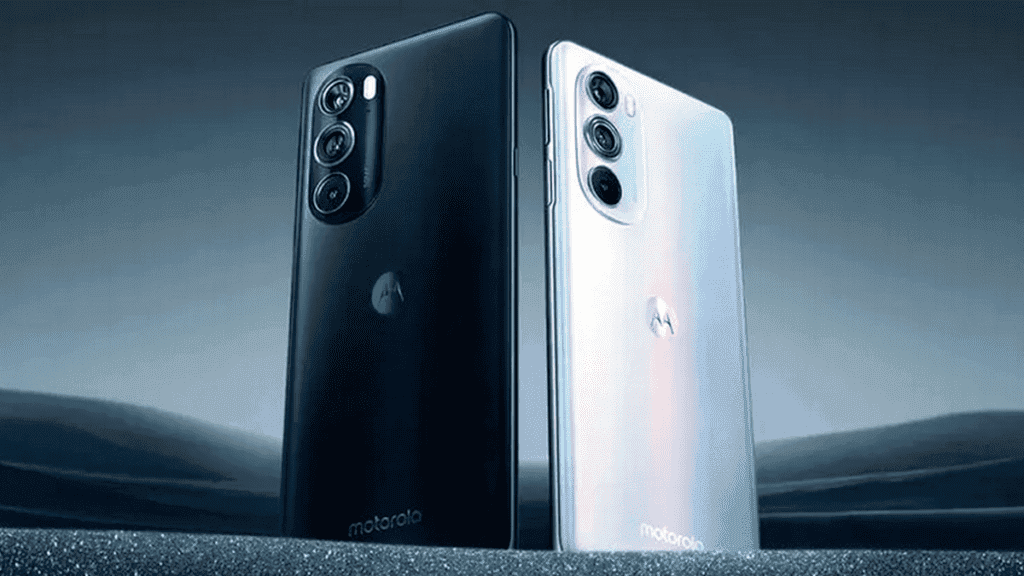 Moreover, Motorola used a less powerful chip and camera for the smaller Edge phone. Although it was the more affordable phone, the price gap wasn’t really big. So, the smaller Edge ended up disappointing in terms of size and performance. However, the Edge Plus was a flagship, carrying a flagship price tag. Regrettably, Motorola is not known for premium phones. So, people weren’t willing to shell out a lot of money on a flagship offering from a brand that has a reputation for making low and mid-range devices.

The company didn’t try to fix its mistakes with the next iteration of Moto Edge phones. In fact, its mistakes set Motorola behind Samsung and Apple. Motorola is currently focusing on clamshell smartphones. There is a lot of hype around its Razr 3 smartphone. However, the device could use the same battery that powered the Razr 5G, which launched in 2020. As a result, it will fail to compete with Galaxy Z Flip 4 which packs a 3700mAh battery in the same body. Now, Motorola entirely discontinued its US flagships.

The Motorola Edge went official in the US as the Edge (2021). However, it turned out to be a mediocre device. In fact, the Edge (2021) offered worse specifications than the European equivalent of the phone dubbed the Edge 20. On top of that, the phone wasn’t even priced right. The Edge (2021) sports an LCD screen and has a plastic body. Moreover, it comes with a poor-quality ultra-wide camera sensor. However, it still carries a price tag of $699. Notably, the iPhone 13 mini retails for the same price. The iPhone 13 costs only $100 more. 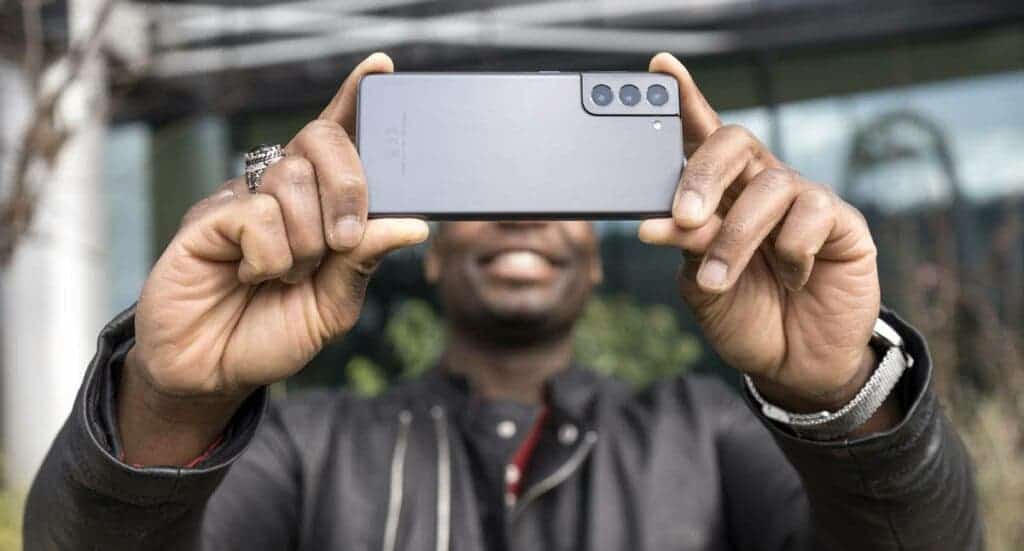 The Galaxy S21 and iPhone 12 cost around $699. However, these devices come with superior displays and camera setups. So, it looks like Motorola completely neglected the US flagship market and the overall smartphone business. The company released a series of unimpressive Moto G phones in the US. The company continues to bring flawed devices to the market even in the current days.

Not Learning From Old Mistakes

The company launched Edge Plus (2022) and Edge 30 this year. However, the Edge 30 did not arrive in the US market. Moreover, Motorola made the same mistake it has been making for a long time now. The camera department of Edge Plus (2022) was flawed. Also, the device carries a steep price tag of $999. The camera setup of the new offering is worse than the older Motorola Edge phones. To recap, the previous generations of Edge smartphones featured a 108MP camera setup.

However, the newer phones from Motorola come with a 50MP camera setup instead. So, it is safe to say that the camera setup of the Edge Plus (2022) isn’t quite a flagship. Also, the ultra-wide camera is pretty average compared to competitors. The third camera is a disappointing 2MP depth sensor. The same sensor is available on Moto G, which retails for $250. So, why would people want to shell out $999 on a handset with a cheap 2MP camera sensor? 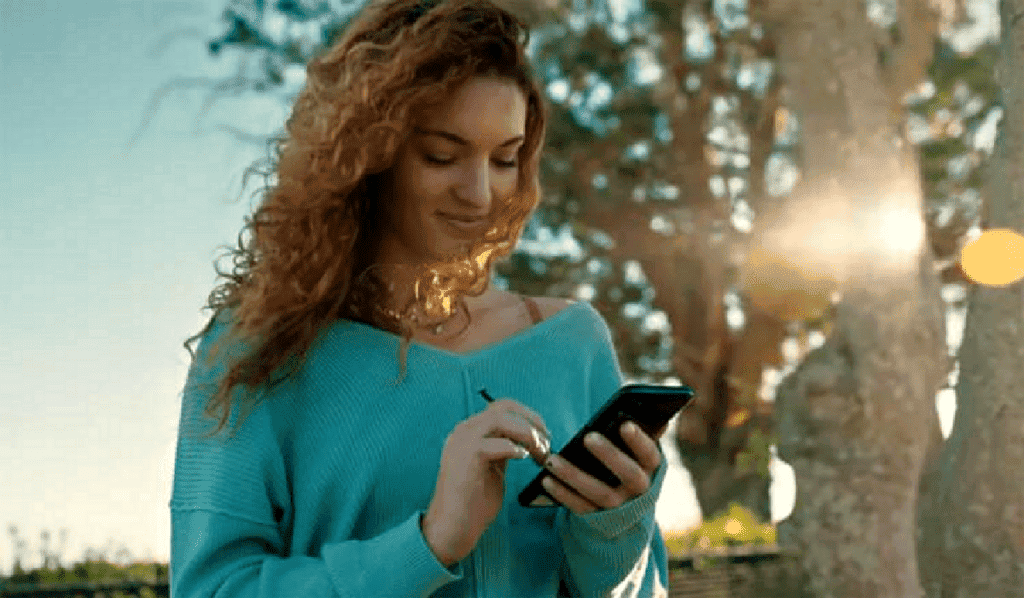 To recap, the Edge 20 Pro came with an impressive 8MP periscope. This sensor offered OIS and 5x optical zoom. So, it is unclear why Motorola decided to replace an impressive camera with a 2MP sensor. To make things worse, Motorola did not sell the Edge 20 Pro in the US. However, the handset is available for purchase across Europe.

The word on the street is that Apple and Samsung put pressure on former US President Donald Trump to ban Huawei to acquire a large market share. Although Samsung isn’t a US company, its home country is close to the US in terms of business relations. However, China doesn’t have the same geopolitical relationship with the US. Now, Motorola’s owner Lenovo is a Chinese company. There’s barely anything American about Motorola now.

Interestingly, it is still not banned in the US. However, Motorola’s decision to neglect flagships doesn’t affect the phone business globally. Most people are willing to spend a lot of money on flagship phones because they house an impressive camera setup. So, performance is no longer the only key factor when it comes to deciding which phone to buy. However, Motorola is selling a phone with average cameras for a whopping $999. It looks like the company is trying to fix this mistake by launching a successor ahead of its usual timeframe. 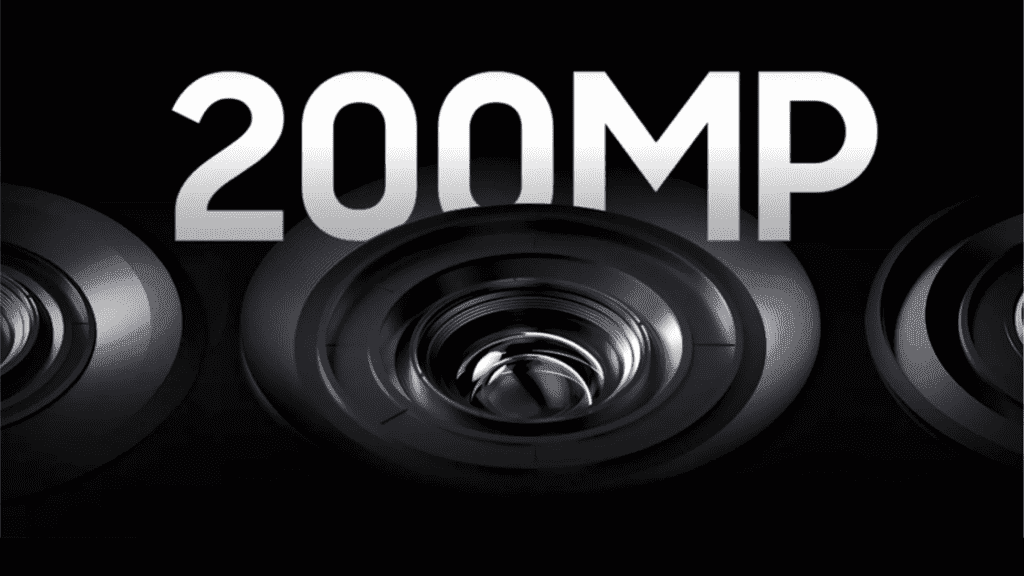 This alleged successor will come with an impressive 200MP camera setup. Also, it will pack the latest Snapdragon processor. The device will adopt a newfangled design as well. It will be interesting to see if the purported handset will help Motorola re-enter the high-end smartphone market. Also, it needs to ensure that it releases the best Motorola phones in the US.

Next NASA to launch 'twin car' space mission in 2025