Under pressure from the public, Meta (which owns Facebook, Instagram and WhatsApp) has been forced to accelerate the adoption of end-to-end encryption technologies in its instant messaging services. This will prevent access to chat data to everyone except their direct participants.

End-to-end encryption first appeared in the company’s ecosystem in WhatsApp and Facebook Messenger in 2016. With the former enabled by default, and the latter activated in the settings. However, by the end of the year, this option will become active by default in Messenger as well. Starting this week, Meta is also starting to test the secure cloud storage feature for app users. So far, it is only available to some users of the application for iOS and Android. 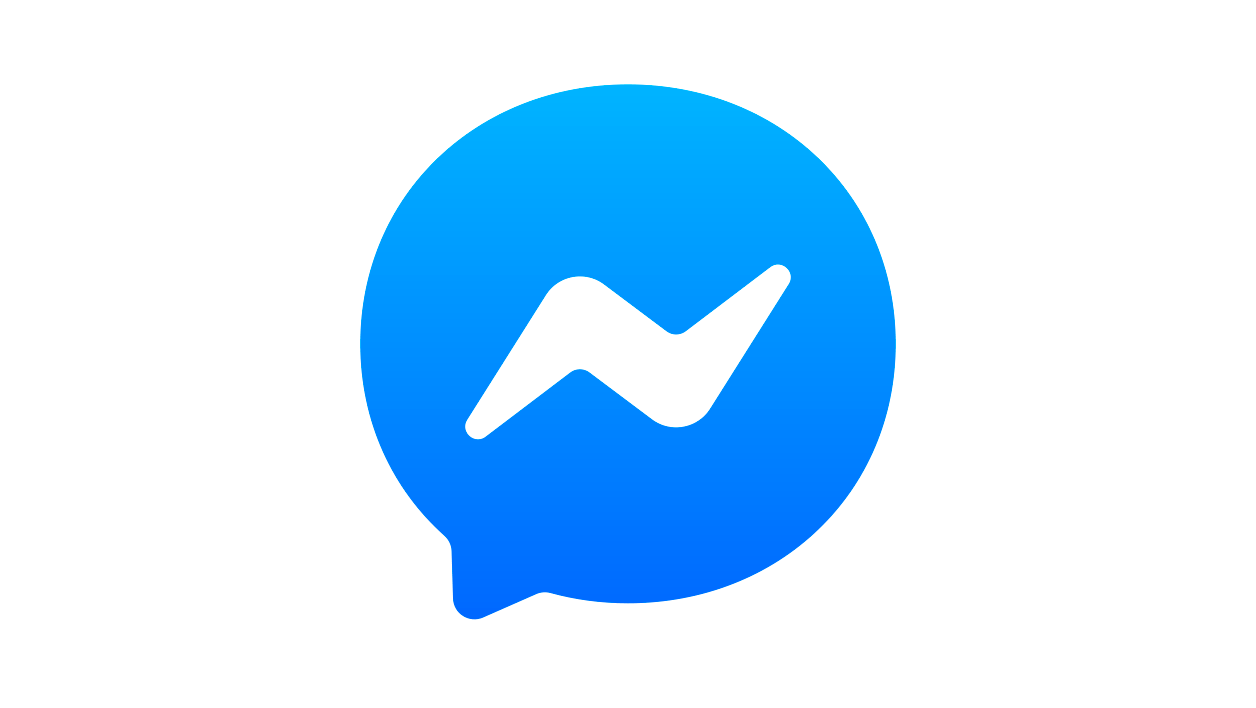 The company clarifies that users can easily restore the history of messages in Messenger from backups. And as a protective measure, you will have to install the code and save it separately. Users can can also store the archive on third-party services. And users of iOS will be able to place in iCloud a secret key to access the messenger data.

End-to-end encrypted chats and voice calls enabled by default in Messenger will launch in the coming weeks and will roll out gradually, starting with a small test group. Users selected by the company will retain access to the communication history in the usual format. However, all new messages and calls from the moment they are in in the app will have encryption.

So, the trigger for change was the recent incident in American Nebraska: law enforcement agencies were able to prosecute an underage resident of the state who terminated a pregnancy by obtaining access to her correspondence in the Meta ecosystem by warrant. The company was forced to comply with the demand of the authorities, however, social activists reminded its management that with end-to-end encryption, neither the police nor Meta itself could read this data.