And we finally have something for the compact phone lovers. Most of the phone brands are not giving them enough love, but there are some exceptions. Like KingKong Mini2 Pro, as Cubot’s third mini rugged phone which was finally released today. It is an upgraded version of the KingKong Mini2 with some beefed up specs. This phone is a good choice for everybody, who is looking for a really pocket rugged phone. 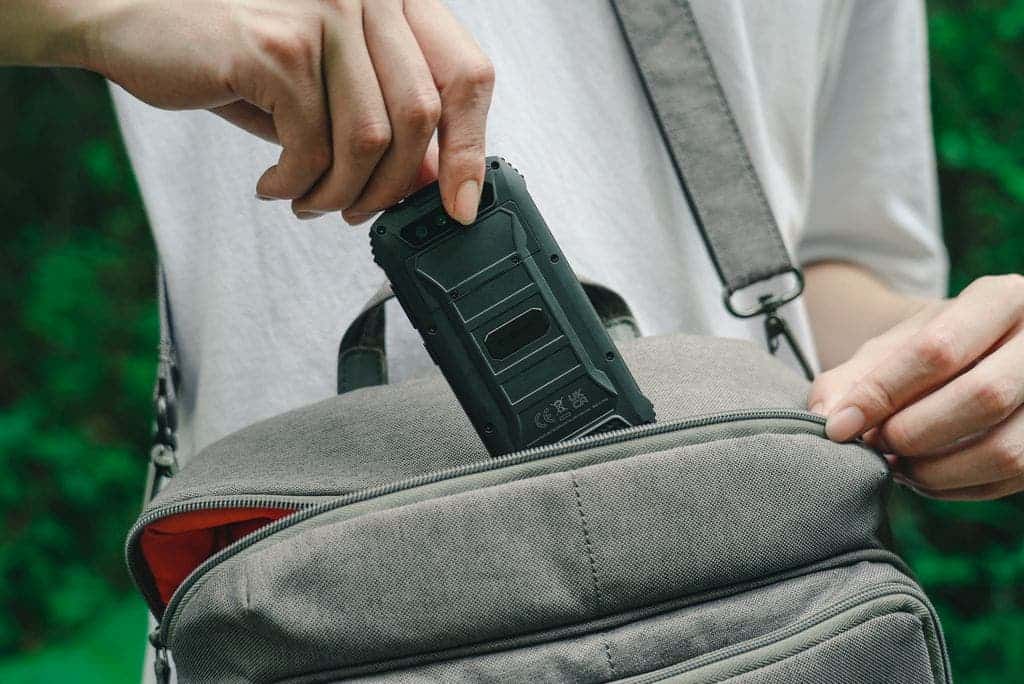 Design-wise, KingKong Mini2 Pro has the same appearance as KingKong Mini2. It sports a a tiny 4-inch QHD+ screen, so it will easily fit in your pocket. The small design of this phone makes it convenient for you to work or exercise outdoors and makes you move more easily. Such a convenient little helper.

As a rugged phone, KingKong Mini2 Pro is of course waterproof, dust-proof and drop-proof.  It not only maintains its strong durability, but also has a better performance. It is powered by Octa-core MT6762 processor and has a default internal storage configuration of 64GB paired with 4GB of RAM. And backed by a 3000 mAh battery, it can last quite a while, thanks to the small size of the phone and display respectively. The makers just managed to cram inside the biggest battery possible.

The other specs include usual suspects like Wi-Fi, Bluetooth or GPS, GLONASS, Galileo, BEIDOU connectivity options. And much more waiting for you to be explored. 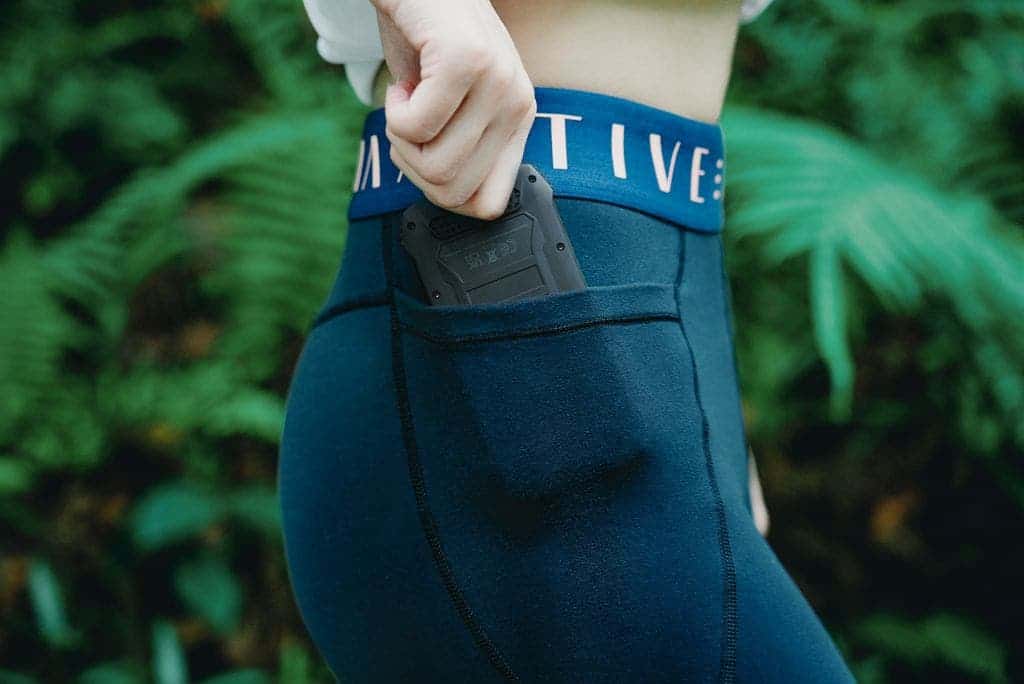 Cubot KingKong Mini2 Pro is already available in 2 colors and its global sale will start on August 22th. All that with a discounted price of just $129.99 via AliExpress brand activity. So make sure to check it out if you are among the compact rugged phone lovers. There is also a giveaway on the official website, so maybe you can win yours for free.