After the release of a major Telegram update, Pavel Durov, the creator of the messenger, told why Apple had delayed the release of the iOS version of the application for a long time. It turns out that the company was embarrassed by the animated emoji or Telemoji that debuted in the messenger.

“Following extensive media coverage of my previous post, Apple has responded to us with a demand to reduce the functionality of the upcoming Telegram update by removing Telemoji, better versions of standard emoji in vector format with animation. This is a puzzling move on Apple’s part, as Telemoji would create a whole new dimension for their low-res static emoji and greatly enrich their ecosystem. But in the long run, this is a boon for Telegram – now we will make Telemoji even more unique and recognizable. In addition, in today’s update, we included 10 other emoji packs. Along with the ability for any user to upload their own” Mr. Durov commented on the incident. 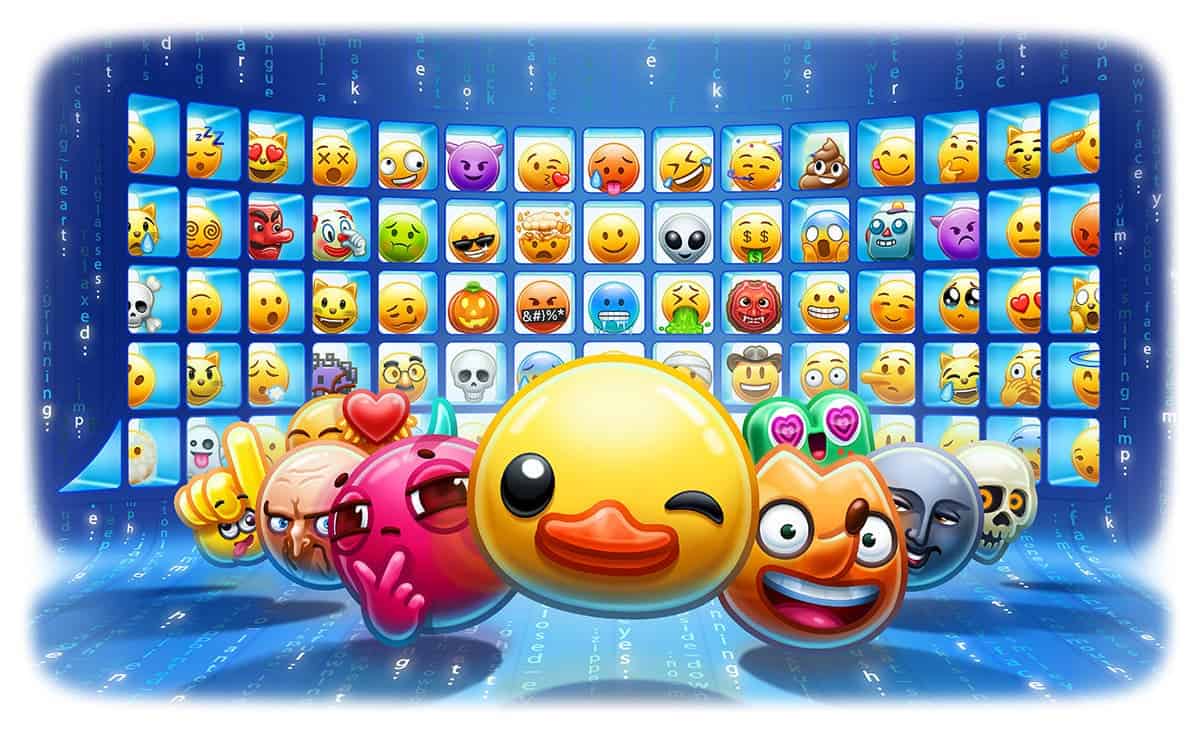 So, animated emoticons, which debuted in the latest Telegram update, are targeting mainly to Premium subscribers of the messenger.  And users of the free version can only admire them in chats and publish them in Favorites. Some emojis can be interactive – in chats, they respond to mouse clicks or touch screen touches. In addition, Premium users have the opportunity to block the sending of voice and video messages to themselves. As well as to give a subscription as a gift.

Also, an Apple representative contacted 9to5Mac with more information regarding the Telegram update. Some of the new Telegram emoji featured the same wording as Apple’s trademark emoji. According to the App Store review team. Third-party developers can not to create apps that are “confusingly similar to an existing Apple product.” According to the App Store’s 5.2.5 guidelines. Apple makes it explicit in the same rule that this includes not copying Apple emoji design.