We know that Elon Musk is ambitious. Such managers almost always achieve their goals. In this regard, we should recall one of the projects that his companies are working on – landing on Mars. Once it becomes real, humans will become interstellar species. Yesterday, the SpaceX and Tesla CEO shared their thoughts on this project.

Before we talk about Elon Musk’s plans to land on Mars, we’d like to share the Twitter status of The Tesla Owners Silicon Valley. As shown in the photo below, SpaceX has made great progress in 20 years. They also asked how it was going and what to expect in the near future.

To this, Musk responded: “I hope there is a self-sustaining city on Mars in 20 years!”

Mars is currently recognized as a valuable planet by human beings. It is the closest to the earth, and its size and activity patterns are similar to those of the earth.

Some scientists predict that in addition to the polar regions, Mars will have traces of liquid water. If humans want to enter the deeper universe, Mars will be an excellent transit station. 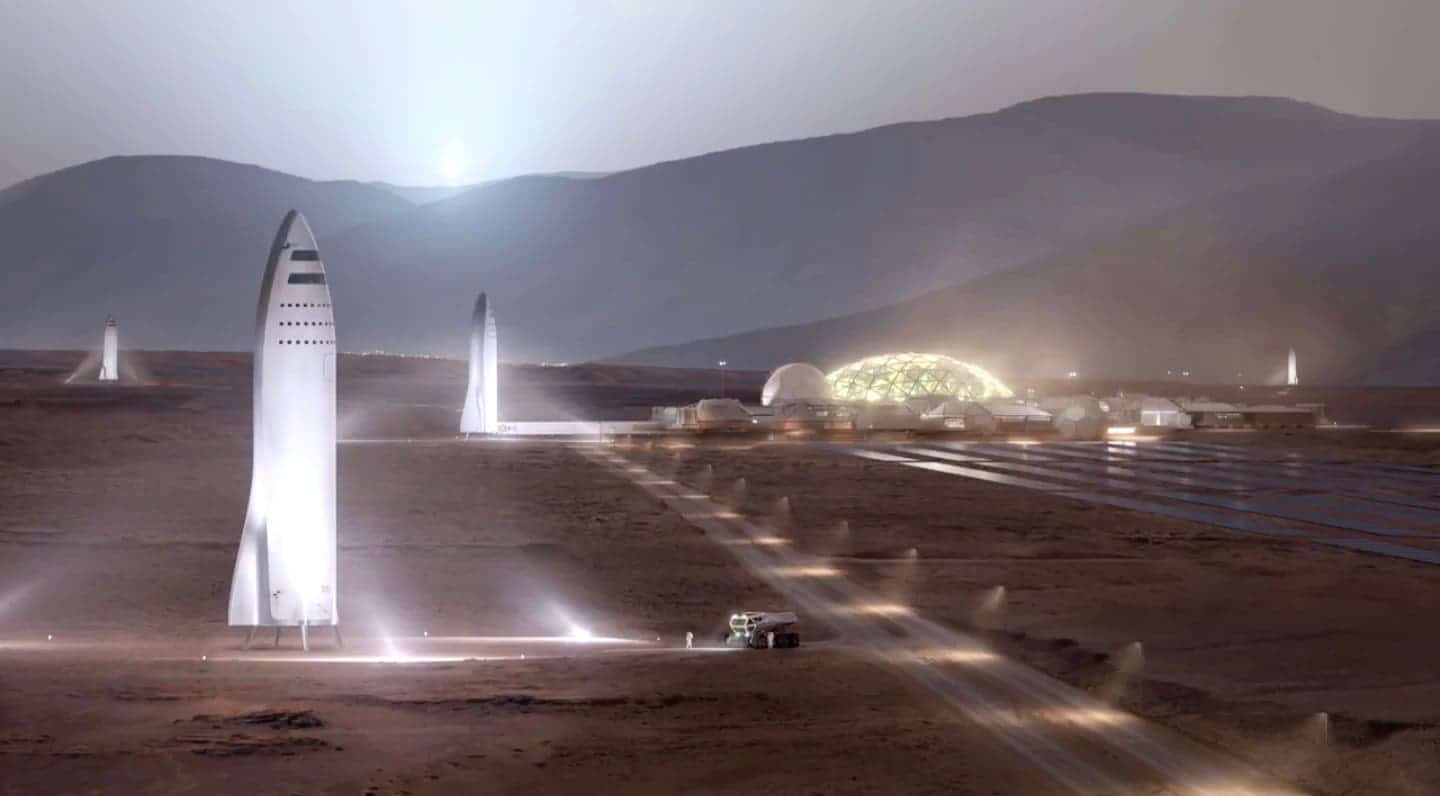 But can humans build a Martian city in 20 years? Twenty years is almost a quarter of human life, but to the universe, it’s just a jiffy.

Last month, Musk said that this generation would see humans on Mars within their lifetimes.

In addition, Musk said in mid-July that he would create a self-sufficient civilization on Mars. “20 to 30 years from first human landing if launch rate growth is exponential,” the Tesla co-founder replied. “Assumes transferring ~100k each rendezvous and ~1M total people needed.”

This will be Mars one day pic.twitter.com/nf4hML8dKx

Currently, Musk is promoting the next-generation Starship launch vehicle platform, Starship. On August 9, the Starship Booster B7 conducted a static ignition at the Boca Chica Starship Base in Texas and was successful.