A leaked video on the web reveals Samsung’s 3 new smartphone projects: a device with 3 foldable screens, one that looks like a portable game console and a smartphone with a rollable screen.

Although Samsung presented its new folding smartphones, the Galaxy Z Fold 4 and Galaxy Z Flip 4, just a few days ago, the South Korean company is already looking into the case of its next foldable smartphones. But not only that, through a leaked video, we learn that Samsung is also working hard on roll-up screen smartphones. 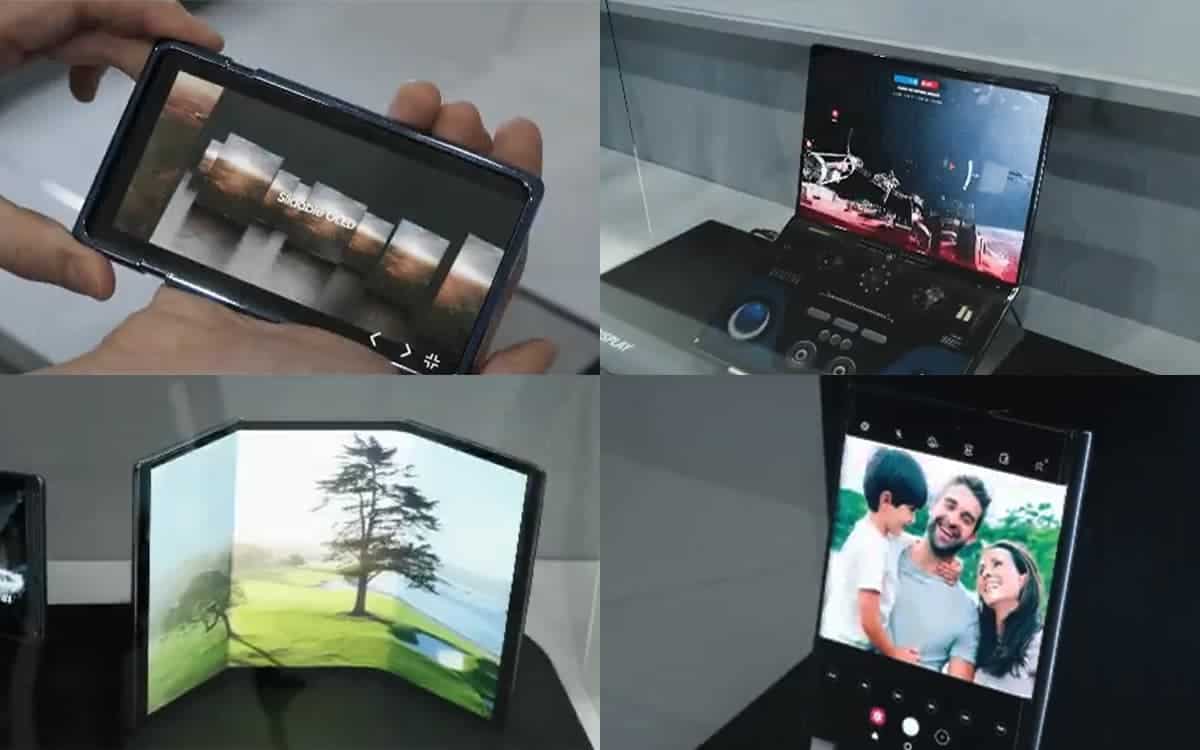 Thus, in November 2021, Samsung already unveiled a first concept of a rollable OLED screen. If we had remained a little without news of the project since then, now new images of the smartphone arise. The footage comes to us from Ice Universe, who managed to get his hands on an internal Samsung teaser. The video focuses on the roll-up screen smartphone and shows all the interest that this type of device can have in terms of compactness (once rolled up) and visual comfort (once unrolled).

Samsung Galaxy Z: a ​​video unveils the next generation of folding and rollable smartphones

Anyway, these different concepts show the importance that Samsung attaches to the future of folding or roll-up smartphones. The manufacturer also specifies in the subtitle that this is the “next generation of products”. It is very likely that Samsung will tell us a little more about its various projects in the coming months, and in particular at CES 2023.

Previous Elon Musk: Tesla robots will be able to cook and care for the elderly

Next TikTok and WeChat algorithms were revealed to local authorities