In China, an extraordinary event took place – local IT giants, from Tencent Holdings which onws WeChat to ByteDance which owns TikTok, for the first time provided the authorities with information about the algorithms on which their systems operate. Experts do not rule out that such measures are theoretically capable of compromising highly guarded corporate secrets.

On Friday, the local regulator released a list of 30 algorithms that companies like Alibaba Group Holding and Meituan use to collect user data. Make personalized recommendations and manage content. Only brief descriptions of the algorithms are available to the public, but the authorities have received much more detailed information.

The algorithms that rank TikTok videos, WeChat posts, or Instagram posts are often viewed as the “secret ingredient” that is critical to capturing user attention and driving business growth. However, Chinese companies have no choice – according to Bloomberg, in March in China, in response to complaints about data abuse, they passed a law requiring Internet companies to disclose information about such tools.

Beijing now has details about TikTok and WeChat algorithms 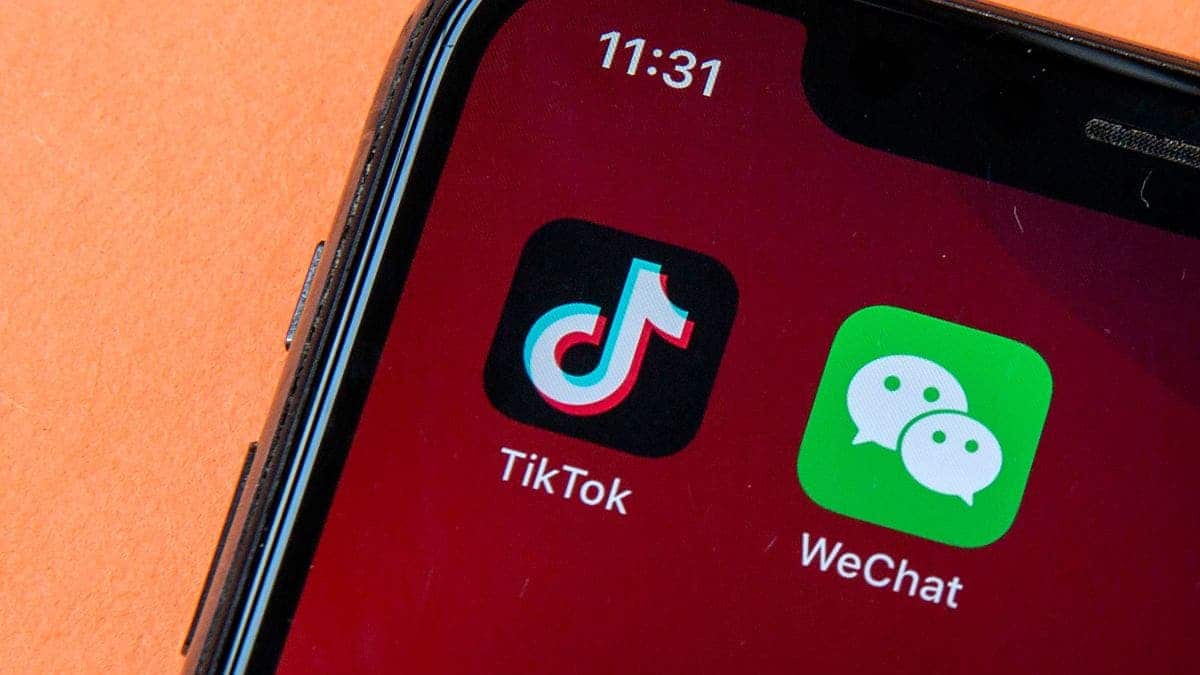 The mechanisms that determine the principles of the industry are in the strictest confidence. And often become the subject of political disputes and speculation around the world. In China, the tech giants failed to defend their secrets – in contrast, for example, in the United States. Where Meta and Alphabet retained their right not to disclose such information, citing trade secrets.

The Cyberspace Administration of China (CAC) so far requires only basic information. But may request additional information if the companies are abusing. The publication of the list, in particular. Means that the process of interaction between the authorities and tech giants is going quite smoothly so far.

If earlier IT companies expanded almost uncontrollably in the country. Then in recent years the authorities have begun to tighten the policy of their interaction with business. In particular, last year the Personal Information Protection Act and the Data Security Act were adopted. Tightening the rules for processing user information.

Next 6 Best Chinese Smartphones In August 2022