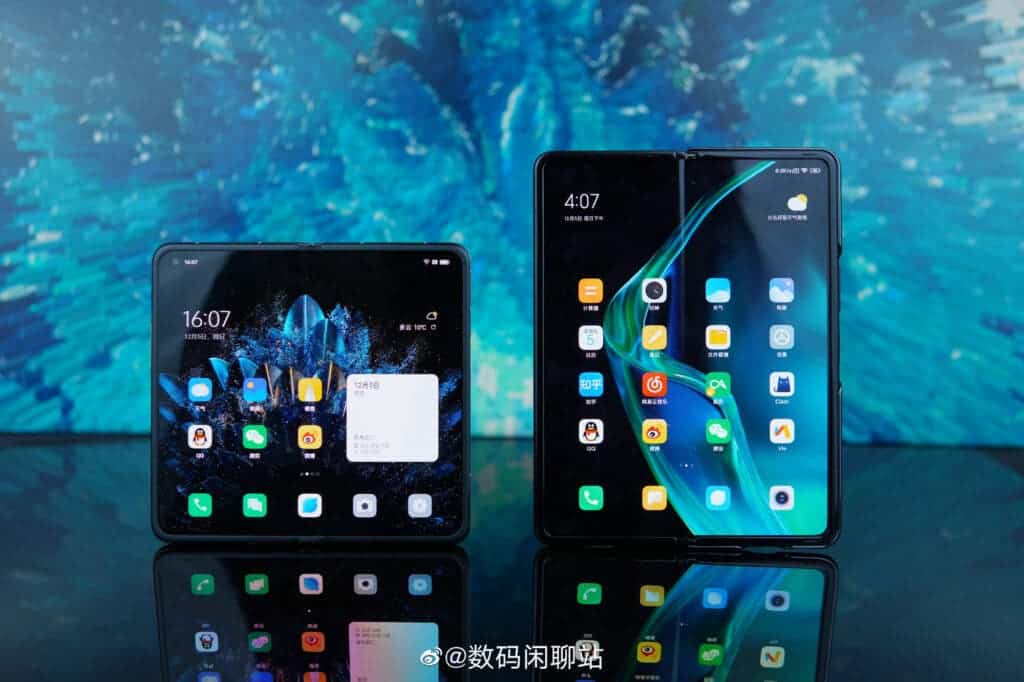 Powered by Qualcomm’s latest Snapdragon 8 Plus first-generation processor, the new Galaxy foldable phone solves the overheating and performance limitations of the previous generation, Jacob Chen said. In addition, Samsung has stepped up its deployment and promotion of the new foldable smartphone. The company believes that these will stimulate sales in the second half of this year.

Jacob Chen points out that some market research houses estimate that global shipments of foldable smartphones will reach about 11 million units this year. This is significantly lower than Samsung’s internal estimates which forecast 20 million units. In this regard, he explains that the global mobile phone shipment may be affected by some unfavourable factors. These factors include inflation and regional conflicts. Nevertheless, Samsung expects demand for foldable smartphone models to remain strong.

According to data from research firm Strategy Analytics, global shipments of foldable phones will reach 75 million in 2025. However, Jacob Chen emphasizes that Samsung believes that this number may be reached earlier.

Samsung president and head of MX business TM Roh said in a blog post that global shipments of foldable phones approach 10 million last year. This is an increase of more than 300% relative to 2020. Roh predicts that this rapid growth will continue, and that foldable smartphones will become more common. He also claims that it will capture a larger share of the overall smartphone market.

Roh claims that the Samsung Galaxy Z Fold and Galaxy Z Flip meet many needs of users. These smartphones will work perfectly for work, entertainment and more. Last year, the Galaxy Z Flip account for 70% of Samsung’s foldable phone shipments.