The Chinese company Vivo has officially announced the Y35 mid-range smartphone running the Funtouch OS 12 operating system based on Android 12. A Qualcomm hardware platform is used.

So, the Snapdragon 680 processor is in use. In addition, it contains eight Kryo 265 cores with a clock speed of up to 2.4 GHz, an Adreno 610 graphics accelerator and a Snapdragon X11 LTE modem. The amount of RAM is 8 GB. 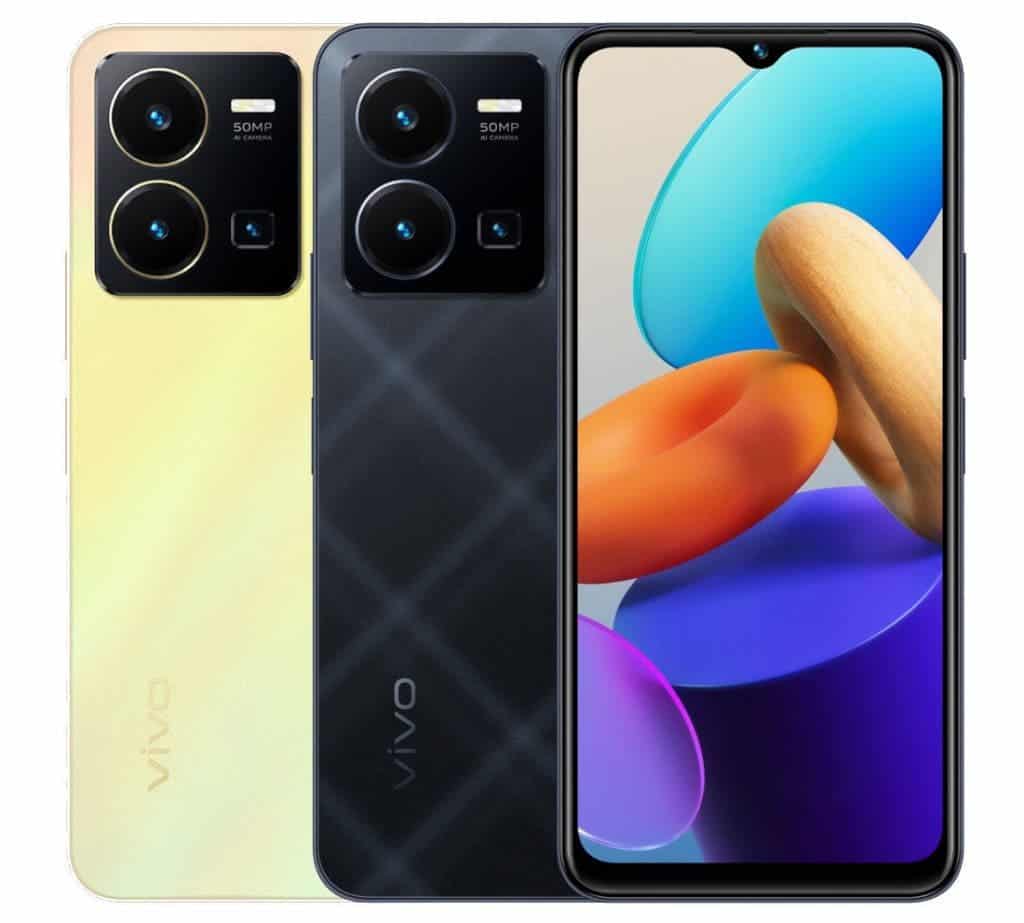 In addition, at the front is a 16-megapixel camera. Also, the triple rear camera combines a 50-megapixel main unit, a 2-megapixel module for obtaining information about the depth of the scene, and a 2-megapixel sensor for macro photography.

Additionally, The flash drive has a capacity of 256 GB. Also, there is a side fingerprint scanner, Wi-Fi 802.11ac and Bluetooth 5.0 adapters, a GPS / GLONASS / QZSS receiver, a USB Type-C port. in addition, power is provided by a 5000 mAh battery with 44-watt charging. The smartphone costs about $250. 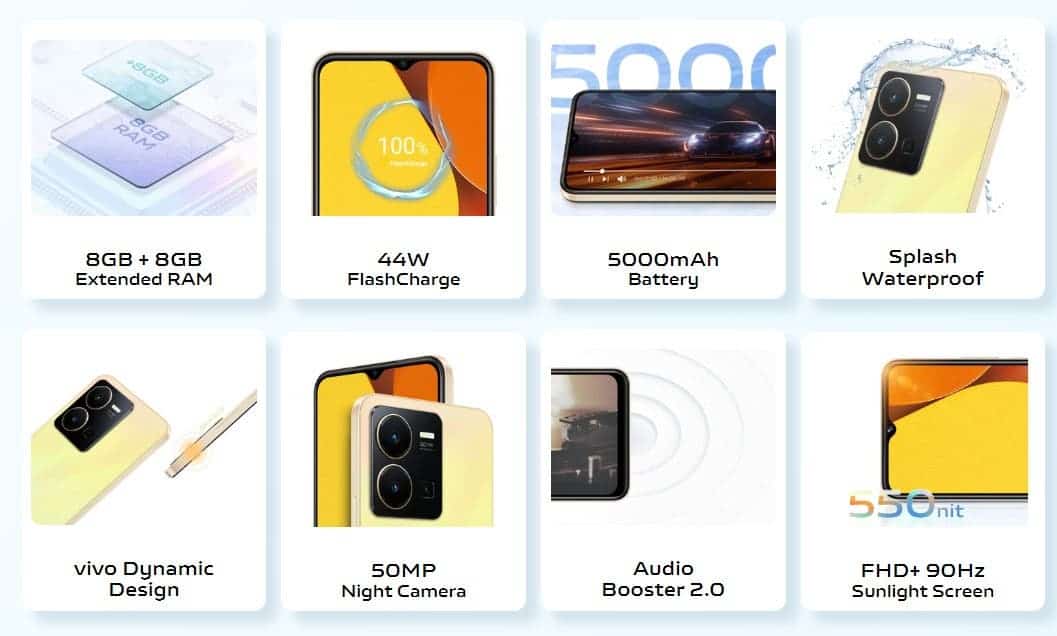 Vivo continues to expand its range of smartphones and also announced the new Y77e model with a MediaTek processor and the Origin OS Ocean operating system, which is based on the Android 12 platform.

Next Microsoft: the PS4 sold twice as much as the Xbox One consoles