During the World 5G Conference, Zhang Yongtao, deputy general manager of Ericsson China Technology Department, said in an interview that the upcoming 6G network is not a simple speed enhancement. He claims that the 6G network will build a unity of virtual and reality. Furthermore, he believes that holographic communication will move from science fiction to reality, and will explode in the future. 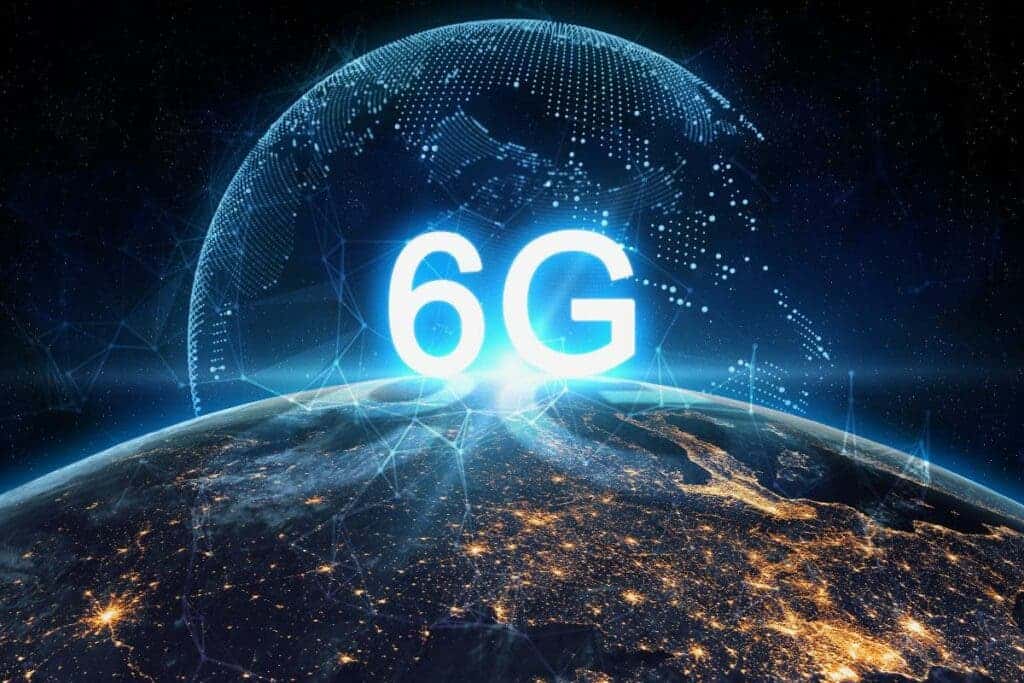 As the large-scale development of 5G in China continues, the 6G network has also become a hot topic in the industry. At the communication meeting, Ericsson released the “Innovation and Vision Report” and proposed four scenarios for 2030. The four scenarios include the Internet, connected intelligence, digital programmable physical world, and sustainable world interconnection. The supporting technologies behind them include infinite connections, trusted systems, cognitive networks and computing power.

6G network will build a unity of virtual and reality

A large number of data sources can be taken from the physical world to the digital world, and the digital world can be analyzed. After simulation, the results can work in the real world through various drivers. In this way, we can trace and analyze the past, and simulate and predict the future. Based on the above imaginations, Ericsson announced six innovation areas. The innovation areas includes digital twin, holographic communication, blended learning, immersive experience, net zero emissions, as well as technological innovation. 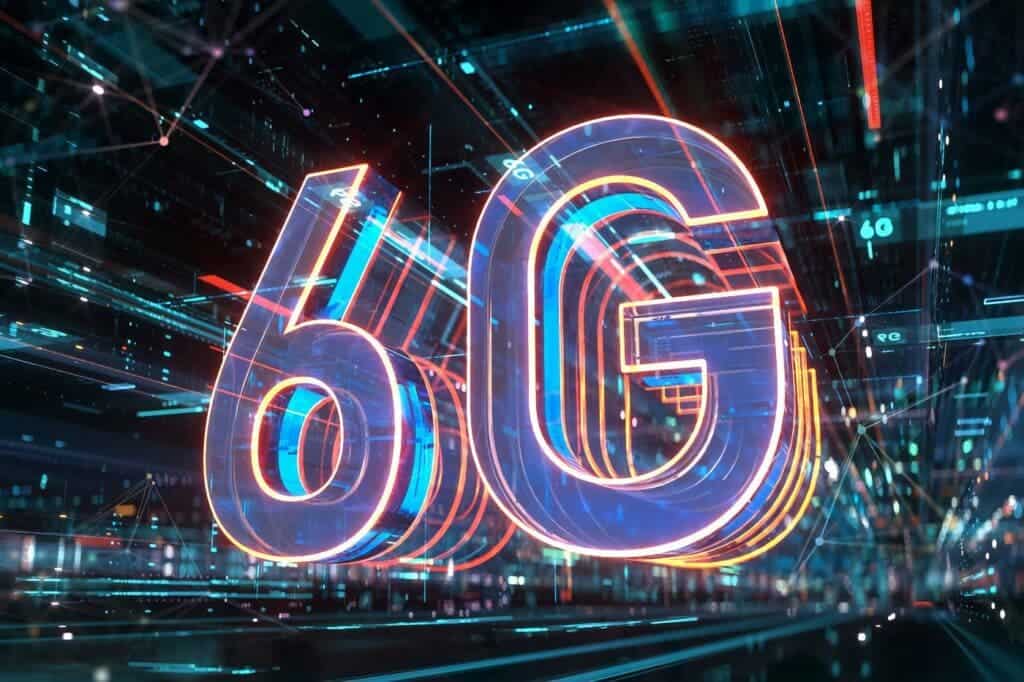 The vision is beautiful, and to realize these visions, network capabilities need to build up step by step. For network evolution in the next decade, Zhang Yongtao lists some approaches. These approaches include a solid foundation and realistic exploration. While a solid foundation involves delivering solutions to solve short-term problems while laying a foundation for the future, realistic exploration is exploring strategic technology areas while achieving standardization and interoperability in future research.

5G development is far from over – Ericsson

He mentions that the solid foundation includes all aspects of network construction because many potentials of 5G are still in development. Specifically, in terms of 5G investment rhythm, Ericsson believes that there is still a lot of room for improvement. In addition, external data of the Institute of Information and Communications Technology, claims that there will be additional 3.6 million 5G base stations by 2025.

“Many 5G network capabilities that I see today are slowly emerging. Let’s not mention the metaverse and digital twins, just relying on XR, including holographic communication. If there are expansions, then demand for network traffic and the demand for network capacity will increase significantly. This means that tens of thousands of base stations can not be enough.” Zhang Yongtao said.

Next The Huawei Mate 50 will disappoint some users

Russia Will Skip 5G And Develop Its Own 6G Network