In the latest issue of Power On, Bloomberg Mark Gurman gave some of his predictions for Apple. He believes that Apple is ready to expand advertising to more areas of the iPhone and iPad to find the next major revenue stream. In addition, the company has slowed its pace of acquiring startups, and Peloton has begun a major overhaul. Apple last year introduced a feature called “App Tracking Transparency”. This feature allows consumers to decide whether an app can track them on other apps and websites. He points out that Apple’s privacy protections prevent third parties from advertising on its platform. Social media giants like Meta and Snap record billions of dollars in losses from Apple’s new privacy policy. In addition, some smaller developers say the feature has upended their business. 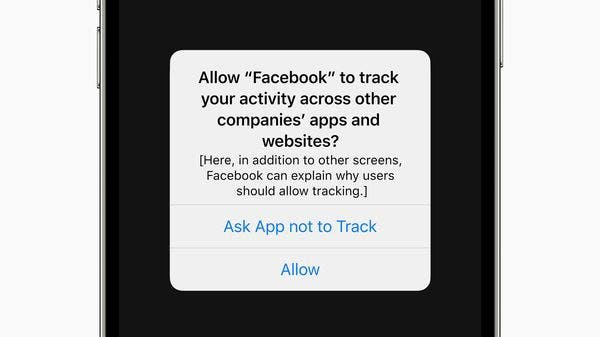 Speaking of which, Gurman points out: Over time, Apple will significantly expand its advertising business. In a nutshell, Apple’s current advertising program includes ads within its News and Stocks apps, as well as App Store ads on iPhones, iPads, and Macs. Furthermore, there are Google-like search ads in the App Store. In addition, Apple recently placed ads on TV+ for its “Friday Night Baseball” deal with Major League Baseball. 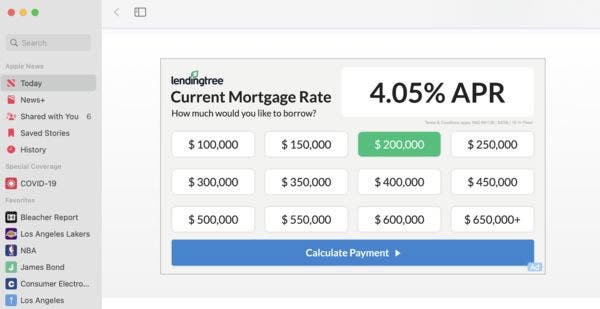 Do users care about the ads?

Some users may hate Apple for placing ads in its own apps, after all, the iPhone is considered a high-end phone. Suppose you spend $1,000 or more on a phone, would you be happy that Apple is using ads to squeeze more out of you?

Of course, there are some fans who don’t care about this and even try to persuade others to be more generous. Apple users believe that Apple’s advertisements are of higher quality than those of Google and Meta.

Apple is also said to have recently added some new ad columns to its news app Today, but the exact rules are unclear. In addition, Apple allows publishers to advertise in their stories. But I have to mention here that even if you subscribe to News+ for $10 a month, Today will still have ads. 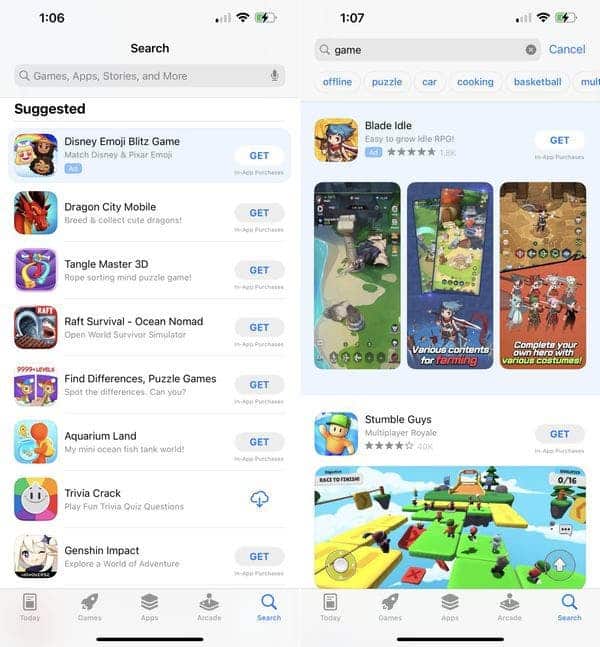 Of course, it’s normal to see ads in today’s society, especially online, but in previous years there were very few such ads in paid services on iOS.

When Steve Jobs announced iCloud in 2011, he gleefully announced to the world that his iCloud would have no ads. Although, this sentence is no longer valid now. Another ironic detail is that Apple uses other services and your Apple ID data to decide which ads to serve. “It’s not like a privacy-first policy,” Gurman claims.

It’s worth mentioning that although most apps will have ads, you can actually disable ad personalization. Apple says that 78% of iOS 15 users already do this, but the system still captures and uses private data like carriers, devices and what you read.

At this point, you may ask, why does Apple App not need permission to track users through pop-up messages? In fact, this is the role of ATT. The reason, Apple said, is that the system “doesn’t track you on other companies’ apps and websites.” This is the original intention of ATT’s design. If an app isn’t trying to track external apps and websites, it doesn’t need to pop up to ask you for your consent.

On the App Store, Apple has suggested apps that users may be interested in “Suggestions”. In addition, Apple will extend advertising to the download pages of “Today” and third-party apps. Some users think this is not an advertisement, but it is actually a paid service. For example, developers can pay to have their apps appear in your results when users search the store for terms like “racing” or “basketball.”

Gurman believes that Apple will eventually expand search advertising into other apps like Maps, as well as in areas like Apple Books and Apple Podcasts, and even TV+ can generate more ads (as Netflix does). Having said that, he doesn’t see Apple re-entering the third-party app advertising business anytime soon. Apple hasn’t shown this intention since at least the last time Apple tried and failed on iAd (2010).