The Oppo Reno8 5G smartphone’s price in the Philippines has been tipped. Notably, the handset will be easy on the pocketbook. The Reno8 series could include the 5G-ready Reno8 model and the Reno8 Z 5G model. Oppo has officially confirmed that the Reno8 series launch in the Philippines will take place on September 1. Notably, the two smartphones are already available for purchase in multiple regions.

As a result, the Reno8 series specifications are no longer a mystery. However, details about the Reno8 series price in the Philippines were few and far between. The Reno8 lineup will go official in the country soon. The company released a new teaser earlier this week. The teaser gives us a glimpse into the series’ photography capabilities. Moreover, it confirms that the lineup will launch in the Philippines on September 1.

Oppo will be revealing the pricing and availability details at the launch event. However, Revu has spotted several online listings for the Oppo Reno8 Z 5G ahead of launch. As per the listing, the Reno8 Z 5G smartphone’s price in the Philippines will be P18,999. Alternatively, the handset could retail for P19,999 when it hits the store shelves. To recap, the Reno7 Z 5G was launched with a price tag of P19,999.

Interestingly, the new Reno8 Z 5G model retains most of the specs of the latest edition including the processor and cameras. However, the Reno8 Z 5G sports a slightly different design. A microsite for the Reno8 series is live on the Oppo Philippines website. The microsite showcases the design in full glory. Further, it reveals some of the key specs of the upcoming lineup. The standard Reno8 5G appears to sport a new aesthetic. 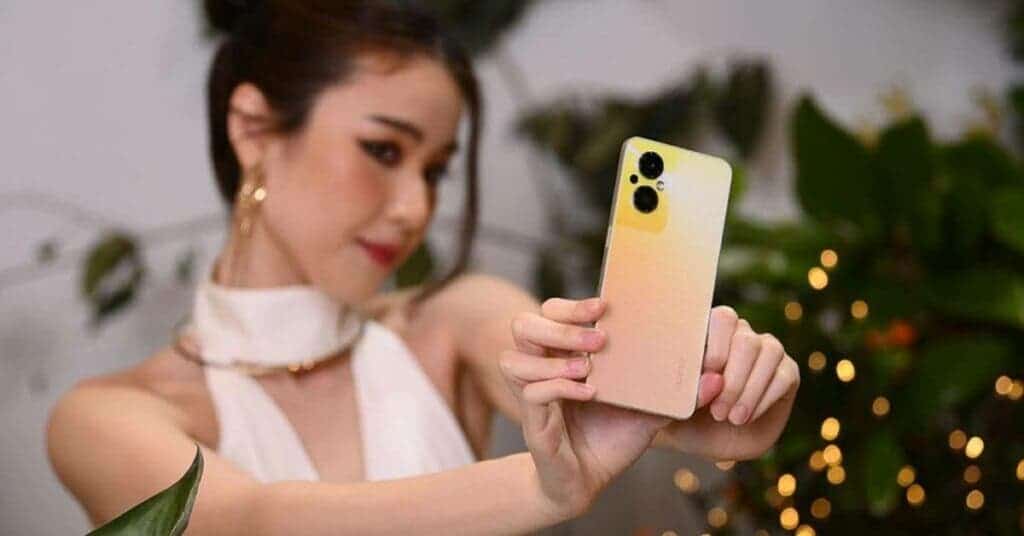 Further, the standard Reno8 5G packs a more powerful 5G-ready processor than the previous model. It will be the first Oppo phone in the Philippines to support a faster 80-watt SuperVOOC charging standard. To recap, the Reno7 5G supports 65-watt fast-charging rate. The Reno7 5G went official in the country for P26,999 back in March. The Reno8 went on sale in India on Flipkart last month.

Next Apple to expand advertising to new areas of iPhone / iPad