According to reports, BOE recently held a “soft, unseen” innovative technology meeting in Chengdu. At the meeting, BOE disclosed for the first time its layout of a 100 billion-level flexible OLED industry cluster in Southwest China. The company also released a new generation of Q9 light-emitting devices and a new self-developed blue diamond pixel arrangement. According to reports, BOE’s new blue diamond pixel arrangement optimizes the underlying logic structure of pixel display. The screen display fully upgrades and it is for flagship devices. According to the Chinese display manufacturer, its new display is at a world-class level. 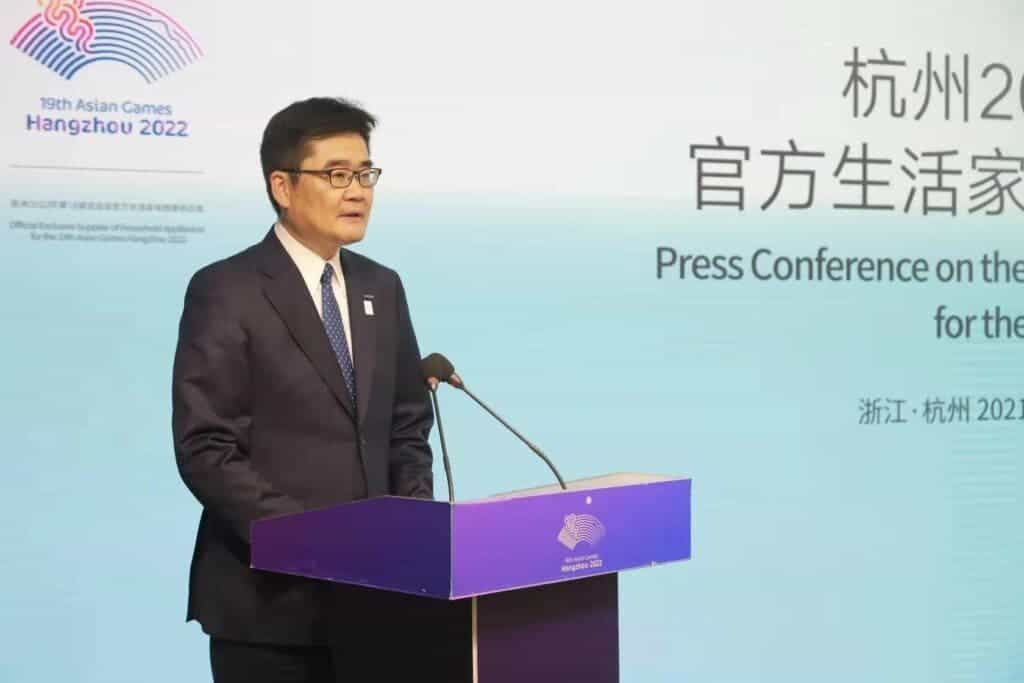 After the blue diamond pixel arrangement is adopted, the fine graininess of the screen display will be greatly eliminated. Even when the small text is zoomed in dozens of times, it can display the ultra-high-definition fine picture. BOE claims that the comprehensive visual effect greatly improves by 20%. In addition, the pixel aperture ratio of the display screen determines the service life of the OLED device. The newly released blue diamond pixel arrangement aperture ratio can reach 26.16%. This is a 30% increase in service life relative to other diamond-like solutions.

It is worth mentioning that the OnePlus Ace Pro released not long ago uses this blue diamond arrangement screen. The peak brightness can reach 950nit, and the DCI-P3 color gamut is as high as 100%. At the same time, the OLED screen exclusively from BOE greatly reduces the proportion of blue light in harmful bands in the display spectrum. It provides users with better and healthier eye protection display solutions.

BOE is one of the top display manufacturers in the industry. The company is behind a few manufacturers like Samsung and LG. However, over the past few years, BOE has produced pretty decent displays even for flagship smartphones. The company has big brands like Huawei, Apple and others in its customer base.