After the iPhone 14, it seems that the iPhone 15 will also be entitled to two different processors. A new report claims that only Pro models will get the new 3nm A17 chip.

It’s been several months now since multiple reports indicate that Apple’s new A16 chip will be reserved for the iPhone 14 Pro and 14 Pro Max models in September. Indeed, Apple would plan to reuse the A15 chip on its classic iPhone 14 and 14 Max, which it had not done since the iPhone 5C and the A6 chip.

It seems that Apple has decided to renew this strategy the following year with the iPhone 15, if we are to believe the statements of an insider on Weibo. According to him, Apple should only use its new A17 chip engraved in 3 nm on the Pro and Pro Max models, and bet again on an A16 chip on the 15 and 15 Max models. 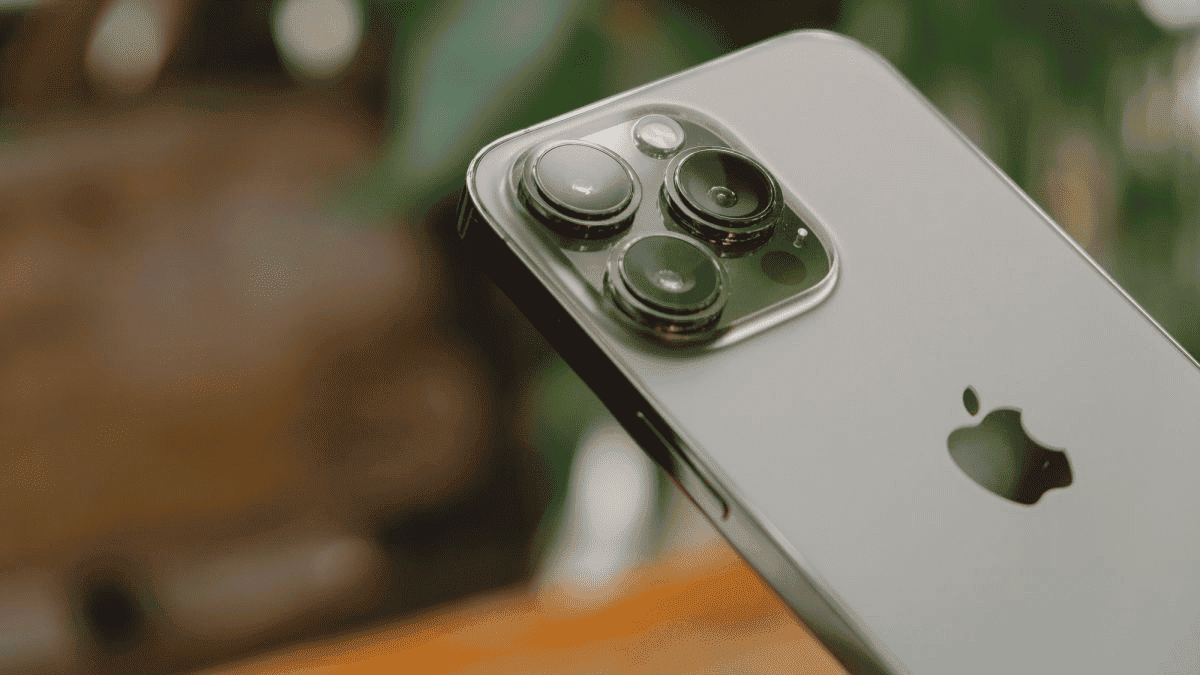 Like the iPhone 14, the iPhone 15 Pro will be much more powerful than the iPhone 15. The finer 3nm engraving, compared to 5nm for the Apple A16, will allow the company to improve. Not only the power of its Pro and Pro Max smartphones, but above all their energy efficiency.

Samsung was the first to present a chip engraved in 3 nm. But we imagine that the production of the Apple SoC will be by as usual by its main competitor: TSMC. Samsung claims the new manufacturing process is 45% more energy-efficient than its previous 5nm process. 23% more efficient, and 16% smaller in surface area. The Korean giant even expects to reduce power consumption and size by 50% and 35% respectively. And increase performance by 30% on subsequent generations.

TSMC should therefore offer similar improvements. Which could allow the iPhone 15 Pro and 15 Pro Max to become Apple’s most enduring smartphones to date. With its iPhone 14 and iPhone 15, Apple will therefore accentuate the differences between the classic models and the Pro versions. Which could encourage more customers to spend more money to switch to a more expensive model.