The three largest US bitcoin mining companies reported losses of more than $1 billion in the second quarter. The reason for this was the cryptocurrency crisis and the collapse in prices for most digital assets.

Core Scientific, Marathon Digital Holdings, and Riot Blockchain reported net losses of $862 million, $192 million, and $366 million, respectively, for the quarter ended June 30. Weak financial results were also shown by Bitfarms and Greenidge Generation Holdings, which published reports on Monday. Shares of miners have come out of a protracted peak in recent weeks, although the problems are not over yet, and the companies are still in the red. In order to pay off debts and cover operating expenses, they have to actively sell cryptocurrency – Arcane Crypto analyst Jarand Mellerud has calculated that the implementation of bitcoins is going faster than their production, according to Bloomberg. 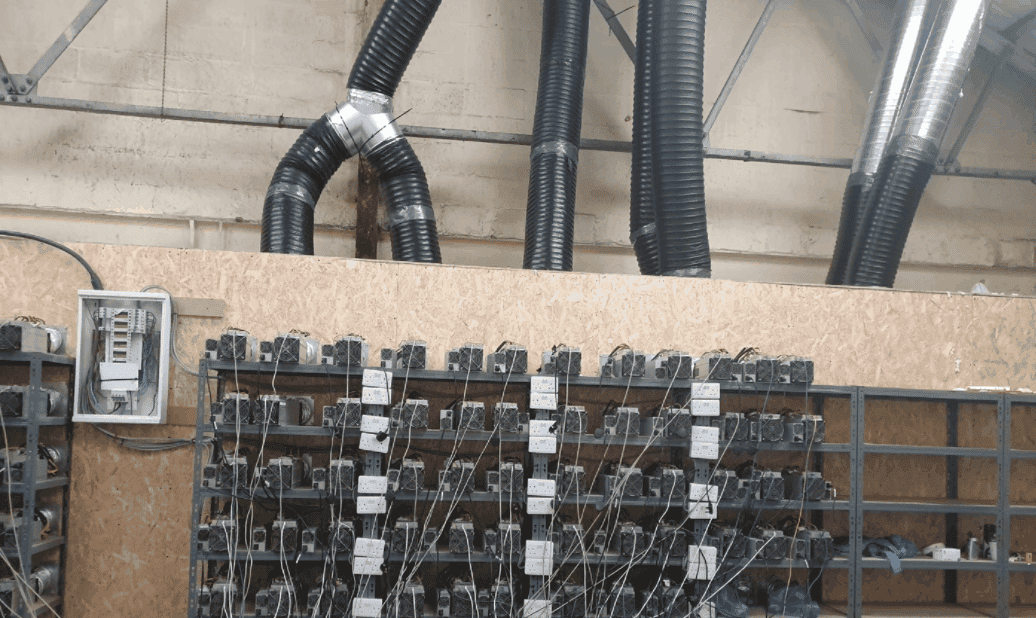 Miners, according to Mr. Mellerud, sold 14,600 coins in June, and mined only 3,900. Core Scientific had to sell 80% of the assets to cover operating expenses. And expand activities, and Marathon sold equipment worth $58 million. However, the problems of the cryptocurrency industry are only mining companies are not limited. In the last quarter alone, the largest US crypto exchange Coinbase reported a loss of $1.1 billion, and MicroStrategy lost another $1 billion.

Last week turned out to be positive for cryptocurrency miners and crypto-investors: quotes, albeit not much, but grew up. Ethereum has become the main driver of growth. In fact, it is now pulling the rest of the market with it, as Bitcoin did before. Ethereum reacted to this with growth: on a weekly basis, it has a plus of 12% – for 1 ETH they give almost $ 2,000. Bitcoin has risen in price moderately – by 4 percent. 1 BTC can now cost approximately $24,300.

A small but notable event of the week is the return of Dogecoin to the top 10 major cryptocurrencies. But outside the top 10, there are cryptocurrencies with even more growth. For example, Shiba Inu gained more than 30% in a week! It is already in 12th place in the world top, although until recently it was in the 16th place.