Meta has completed beta testing of the official WhatsApp app for Windows, and it is now available for everyone to download from the Microsoft Store. The peculiarity of the product is that interaction with it does not require synchronization with the messenger on the user’s smartphone.

Until recently, WhatsApp users on Windows computers had to interact with the web application. Now they can use a full-fledged client for the operating system, which should make the service work faster and smoother. The presented WhatsApp application has a user interface that matches the appearance of the software platform.

The most notable change is that users don’t have to make sure that WhatsApp on their smartphone is constantly running and has an internet connection to sync messages between the mobile and desktop versions of the messenger. Multi-device support allows you to link up to four devices to your WhatsApp account without using your smartphone while maintaining end-to-end encryption. 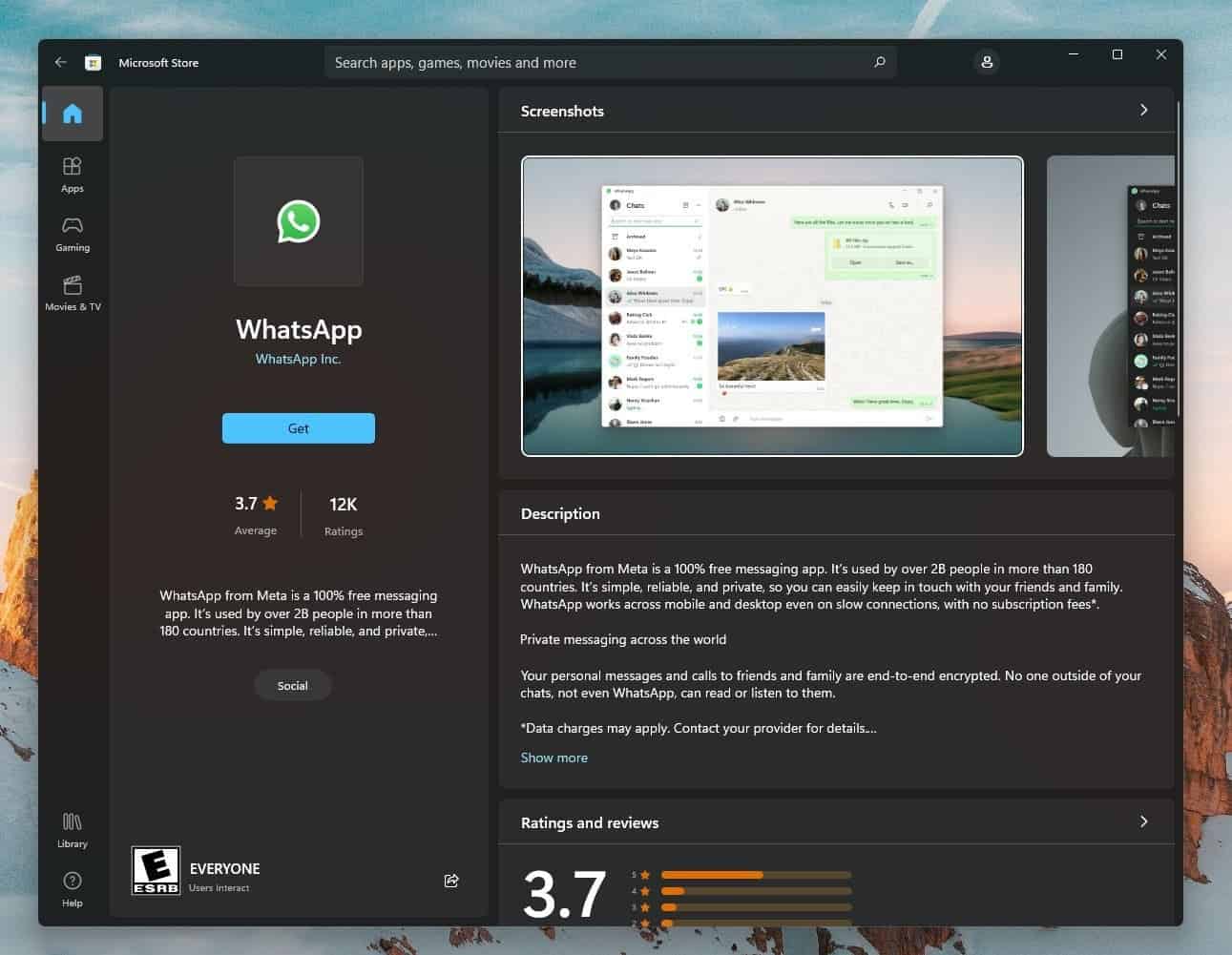 According to reports, Meta is currently working on building a full WhatsApp client for macOS. When exactly an application for the Apple software platform can become public is still unknown.

Meta continues to develop its popular Whatsapp app, according to recent reports, the messenger will improve privacy. The new feature will allow users to hide their phone numbers in groups. So far, this feature is only available in beta version 2.22.17.23 and only on Android.

It was announced by Mark Zuckerberg. The new feature will allow you to hide the number from all users in the group. But then open it to those who are included in the exclusion list. For now, this option is available. Other security enhancements have also taken place. By the way, Telegram has had this feature for a long time.

“We will continue to create new ways to protect your communications and keep them private and secure as private conversations,” Zuckerberg said.