Motorola introduced the Moto Tab G62 tablet computer running the Android 12 operating system. Also, the device will be available in versions with support for fourth-generation 4G/LTE mobile communications and without it.

In addition, the tablet received a 10.6-inch 2K display with a resolution of 2000 × 1200 pixels. An 8-megapixel camera is installed on the front. Additionally, The rear camera has an 8-megapixel sensor and wide-angle optics (118 degrees).

Also, a Qualcomm Snapdragon 680 processor is installed, which ctaontains eight Kryo 265 cores with a clock speed of up to 2.4 GHz, an Adreno 610 graphics accelerator and a Snapdragon X11 LTE modem. The amount of RAM is 4 GB, the capacity of the flash drive is 64 GB (plus a microSD card). 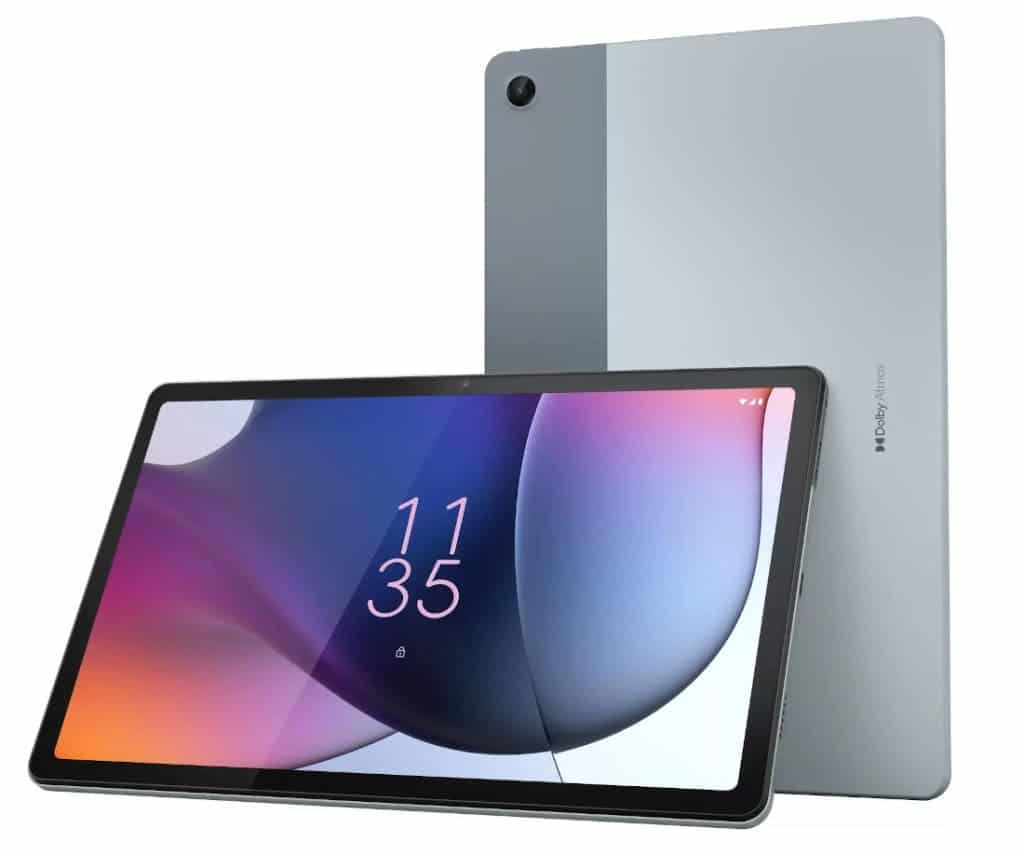 Recently, Motorola officially launched its Moto RAZR 2022 to compete with the newly announced Samsung Galaxy Z Flip 4 foldable smartphone. Both models are based on the SoC Snapdragon 8 Plus Gen 1, but the new Moto is cheaper and bypasses the Samsung device in a number of parameters.