Even under the previous US president, the so-called “trade war” made it unprofitable to import Apple devices assembled in China into the country. Political tensions between countries continue to force the company’s contractors to develop production outside of China. And for the first time, the assembly of Apple Watch smartwatches and MacBook laptops will be take place in Vietnam.

At least the Nikkei Asian Review, citing its own sources, reports that test assembly of the Apple Watch and MacBook, respectively, has begun at the Vietnamese enterprises Luxshare and Foxconn. Vietnam already produces iPads and AirPods wireless headphones. But this is the first time it has come to watches and laptops. Considering the technical complexity of mounting elements in the compact Apple Watch case. The receipt of such orders by Luxshare enterprises in Vietnam can be a recognition of the high level of skill of local employees. 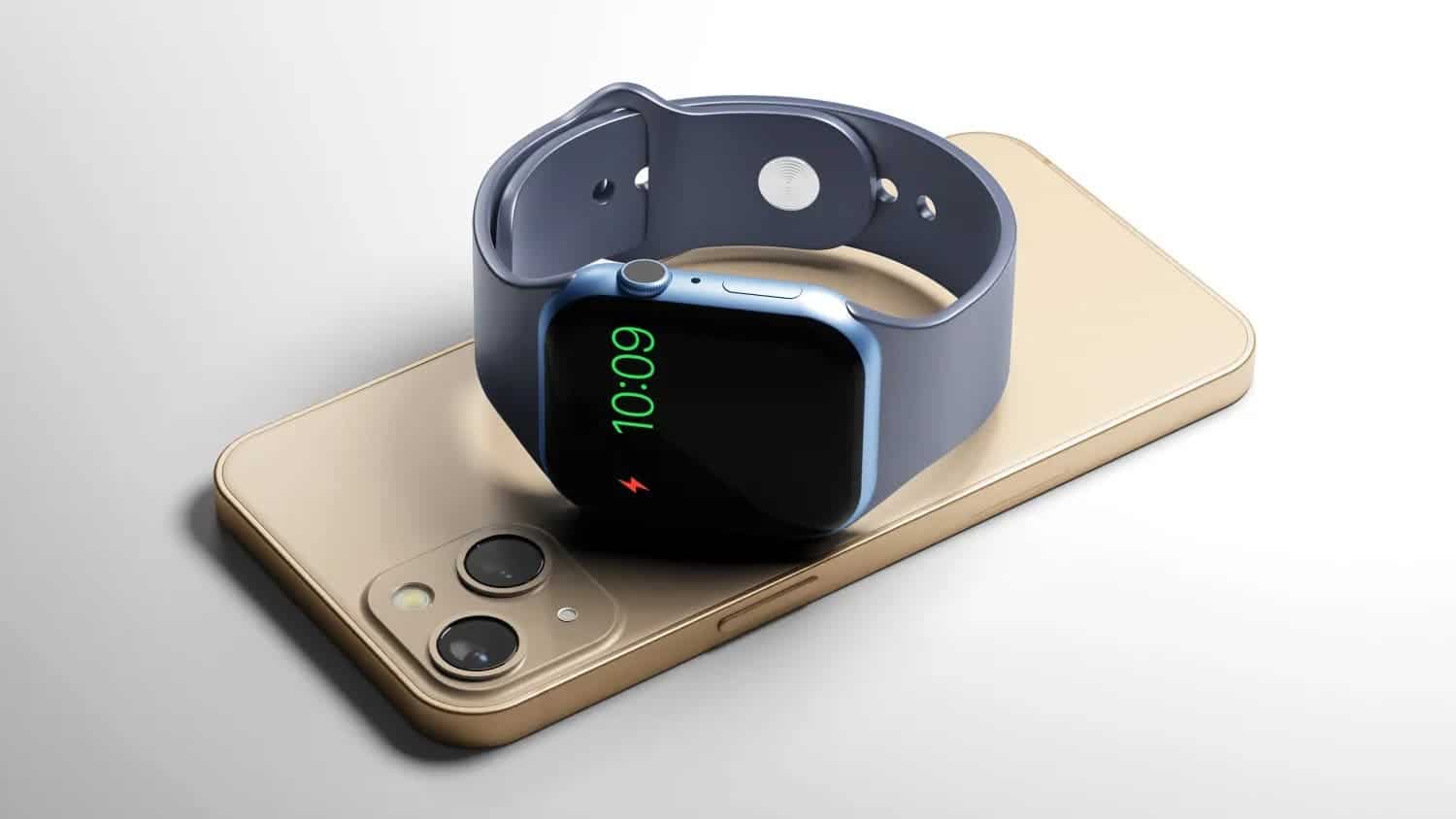 Apple continues to move iPad assembly to Vietnam as Chinese contractor businesses were having problems. Due to lengthy lockdowns this spring. First, the Chinese company BYD, known for its batteries and electric vehicles, was involved in organizing the assembly of the iPad in Vietnam, and now Apple’s longtime partner Foxconn has been added to it. Negotiations are also underway on the organization of the assembly in Vietnam and speakers of the HomePod family.

The migration of Apple laptop assembly to Vietnam is facing challenges, largely due to the need to reorient supply chains. Now the ecosystem is more developed in China and its main advantage remains cost optimization. And it is still expensive to create alternative infrastructure in Vietnam. The migration of assembly plants of Apple contractors to this country began in 2020 with AirPods. Since 2018, the number of Apple component suppliers with facilities in Vietnam has increased from 14 to 22. As infrastructure develops, Vietnam’s attractiveness as an alternative manufacturing base compared to China will grow.