A medical study has shown that heart attack detection by the Apple Watch is technically possible using only the ECG sensors built into current models.

Heart attack, or myocardial infarction, occurs when certain muscles in the heart do not receive enough oxygen due to blockage of blood flow. Apple Watch users might actually be able to detect symptoms of a heart attack through their watch.

According to research published by the Texas Heart Institute Journal earlier this month, the Apple Watch may help identify heart attacks through electrocardiogram (ECG) sensors. The watch will diagnose the symptoms of a myocardial infarction using the electrocardiogram function. It’s available in the Series 4, 5, 6 and 7 models to record different leads in different parts of the body.

According to the researchers, the Apple Watch is able to accurately assess the risk of heart attack. As soon as the first symptoms appear because timing is an important element with this kind of disease. The watch will allow users to see a doctor long before they need to undergo necessary therapy.

According to studies, the Apple Watch might detect heart attack signs 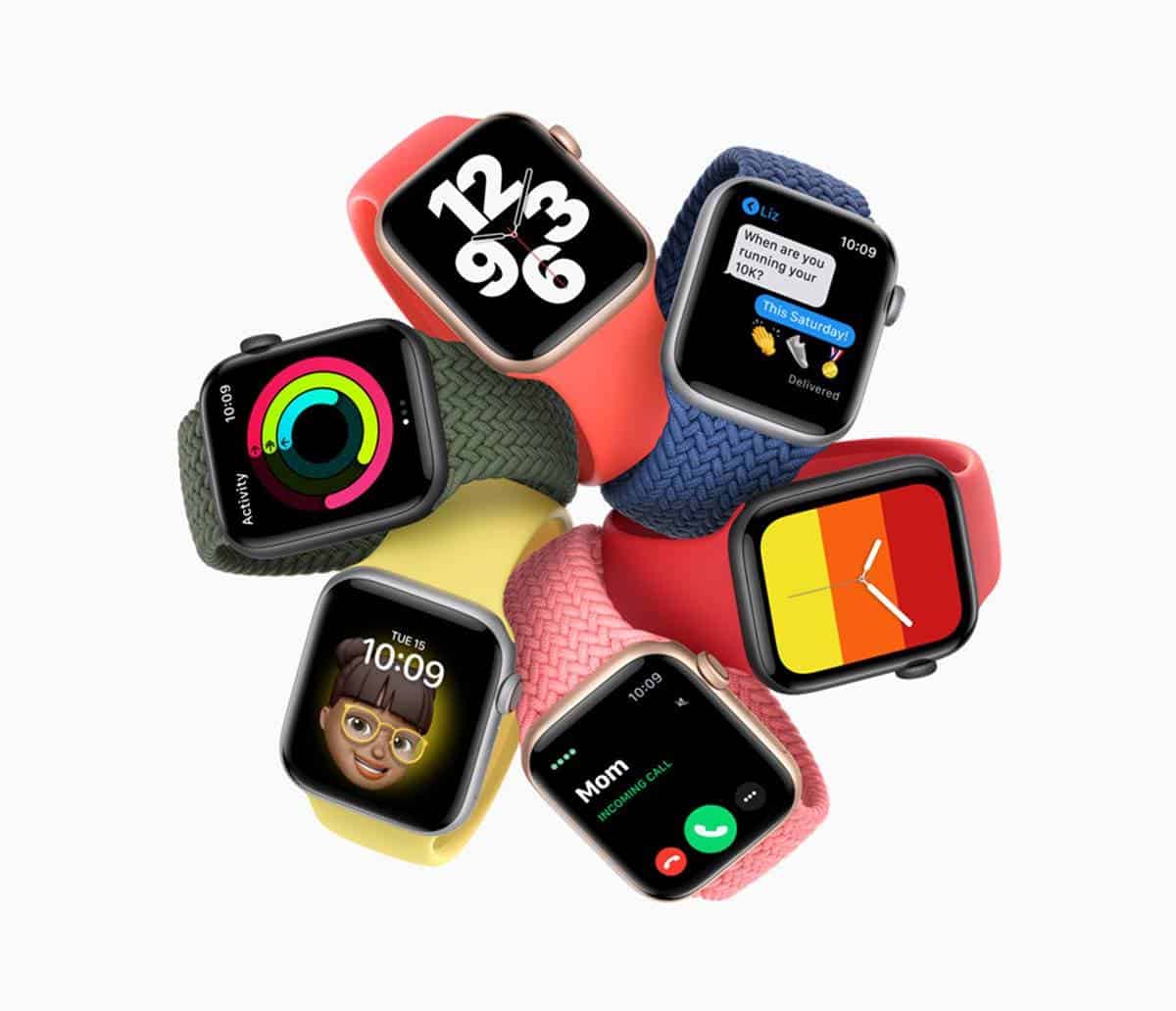 In fact, we had already heard of a student. She claimed that the connected watch detected the symptoms of an illness months before her diagnosis. Often, Apple Watches have also saved lives after detecting an abnormally high heart rate in a woman after an undetected heart attack or detecting a too low heart rate which led to the installation of a pacemaker in another user.

It is therefore important to keep in mind that the Apple Watch is not intended to replace medical equipment. But rather to be a new screening tool. In fact, the Apple Watch may soon be able to diagnose a new heart condition, heart pump failure. It remains essential to pass a medical examination for any suspected heart attack.