Samsung has introduced the mid-range Galaxy Buddy 2 smartphone in in South Korea running the Android 12 operating system with a proprietary One UI user interface.

So, the Qualcomm Snapdragon 750G is in use. The chip integrates eight Kryo 570 computing cores with a clock speed of up to 2.2 GHz, an Adreno 619 graphics accelerator and a 5G modem.

In addition, the display has a size of 6.6 inches diagonally, has a resolution of FHD + (1080 × 2408 pixels) and a refresh rate of 120 Hz. At the top of the screen there is a small cutout for an 8-megapixel selfie camera. In the rear area is a triple camera system: it contains a 50-megapixel unit with a maximum aperture of f/1.8, an 8-megapixel module with wide-angle optics and a 2-megapixel macro sensor.

All details on the new Samsung Galaxy Buddy 2 smartphone 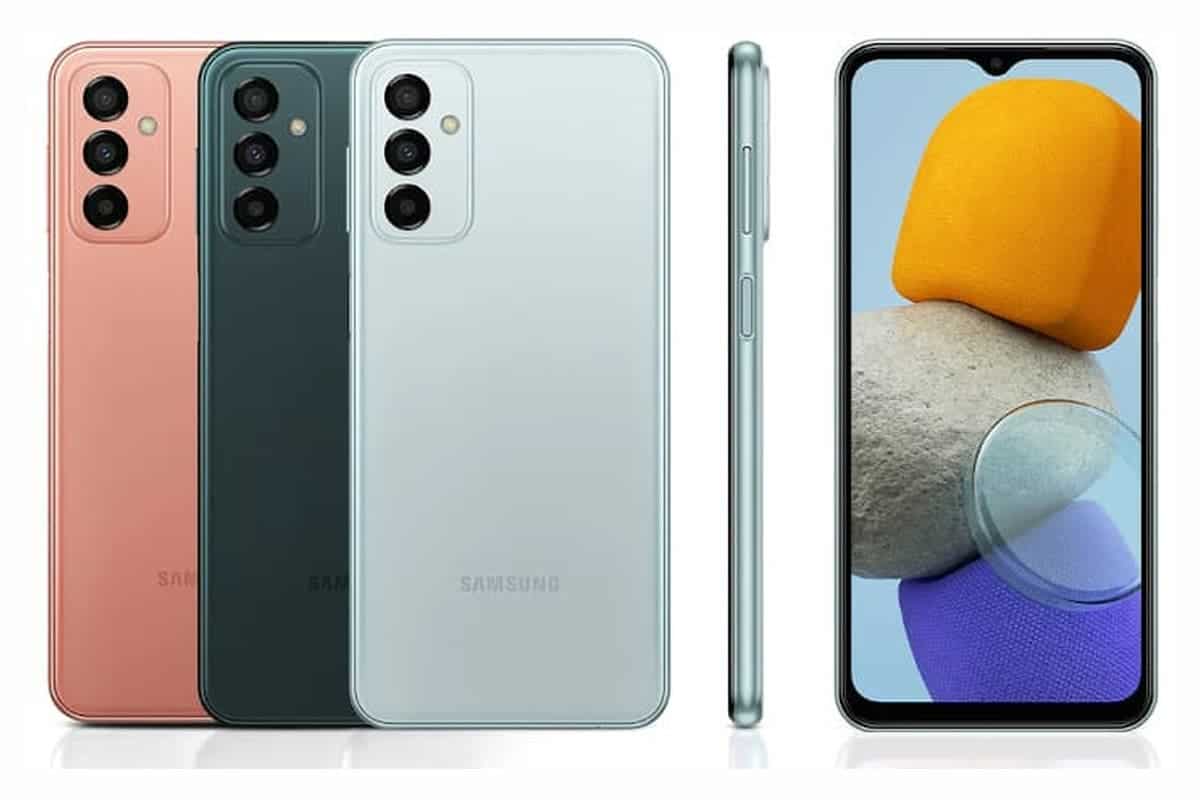 Also, the amount of RAM is 4 GB, the capacity of the flash drive is 128 GB. The equipment includes Wi-Fi 802.11ac and Bluetooth 5.1 adapters. In addition to a USB Type-C port, a microSD slot and a 3.5mm headphone jack. 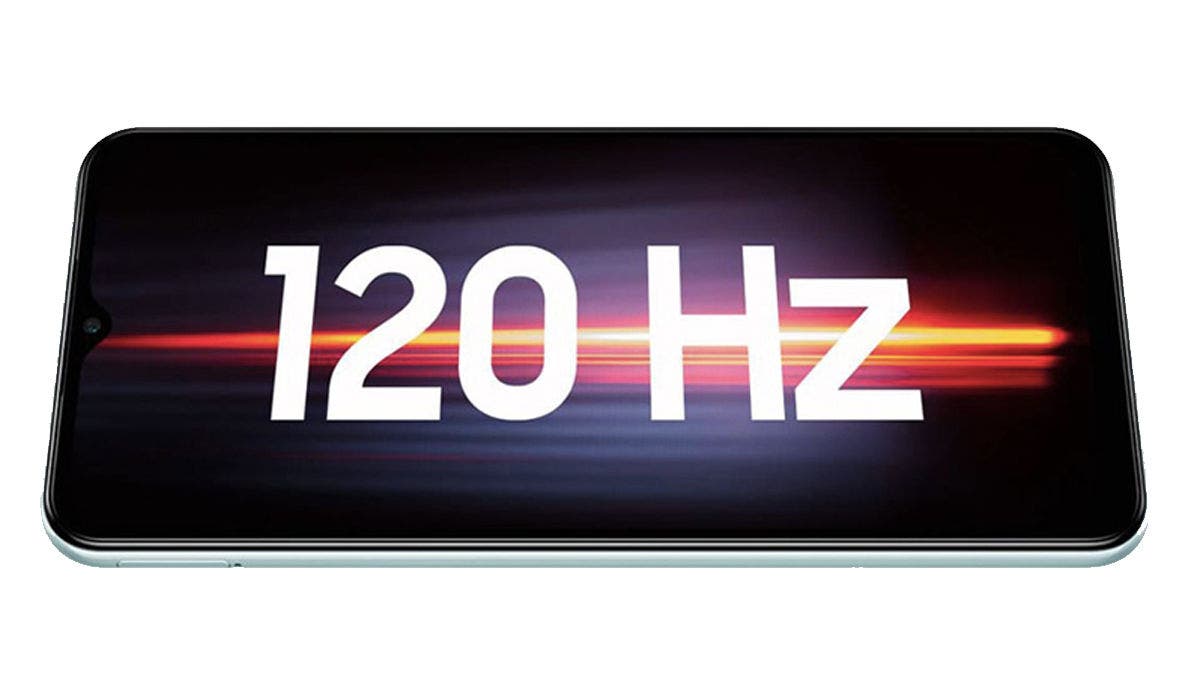 On Friday, Samsung Electronics vice chairman Lee Jae-yong was pardoned by the South Korean president. After that, he will be able to take control of Samsung again.

Lee, the de facto leader of Samsung, become on parole from prison in August 2021. After serving two and a half years on charges of bribery, perjury and embezzlement. The pardon, granted by Korean President Yoon Suk-yeol, comes amid growing concerns about global inflation and ongoing supply chain problems.

Lee has been the vice chairman of Samsung and has served as the company‘s de facto head since his father, Lee Kun-hee, suffered a heart attack in 2014. He faced up to 12 years in prison after being charged with bribery in 2017. The case was part of a corruption scandal that led to the impeachment of former South Korean President Park Geun-hye.

Lee, who has always denied the allegations in court, will face overseas travel restrictions under South Korean law. But the country’s justice ministry reportedly has the power to make exceptions.

Previous Russians continue to show interest in TikTok despite the restrictions

Next Study: Apple Watch could save lives by detecting heart attacks

Samsung Galaxy A04s Is Out With 90Hz HD+Display 50MP Camera